BACK TO The Techies 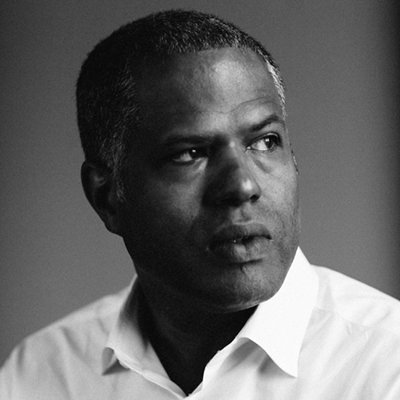 Co-founder and CEO of The Virtual Reality Company (VRC)

Under Primus' leadership, VRC has become a market leader in the production and distribution of cinematic virtual reality and augmented reality content. Before co-founding VRC, he was chief operating officer at Overbrook Entertainment, the film and television production company created by Will Smith and producer James Lassiter. 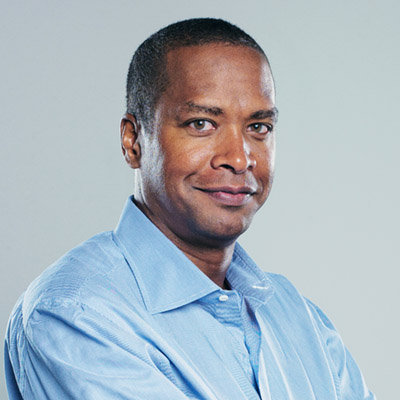 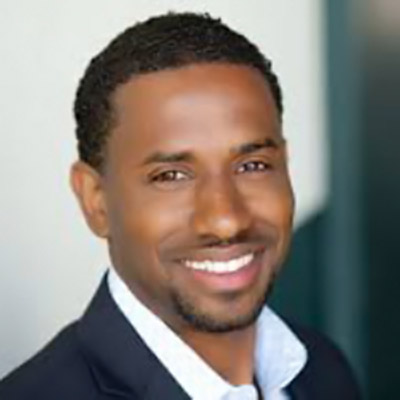 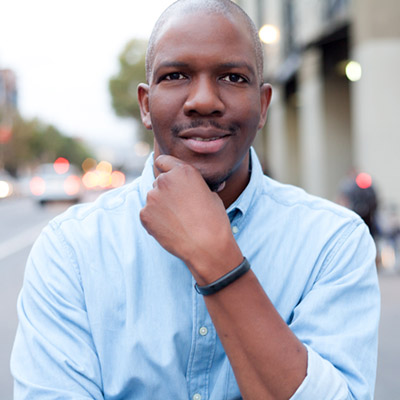 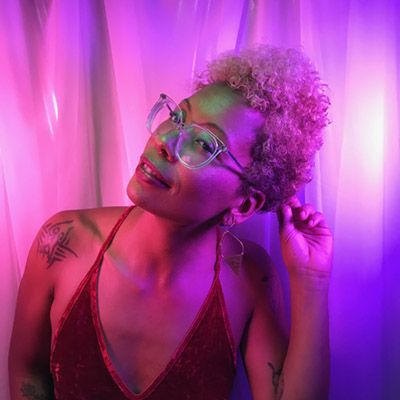 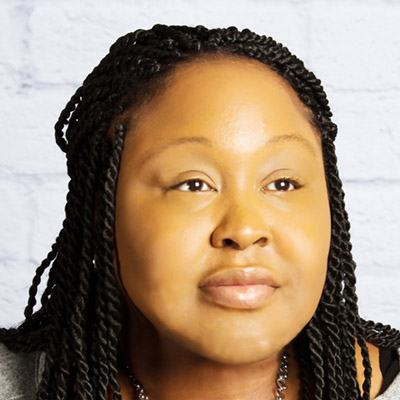 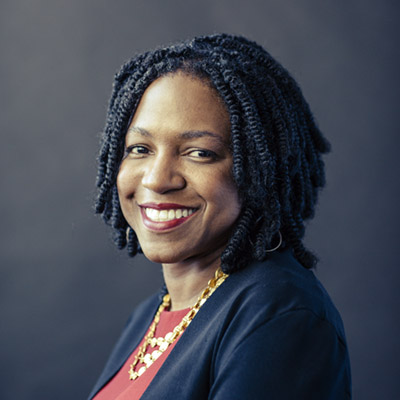 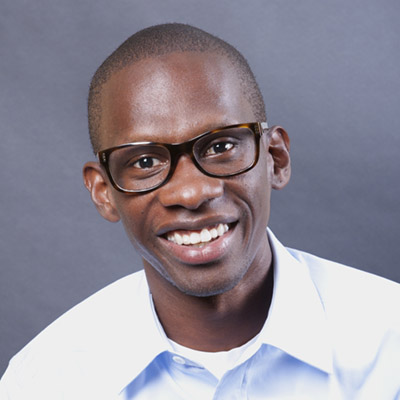 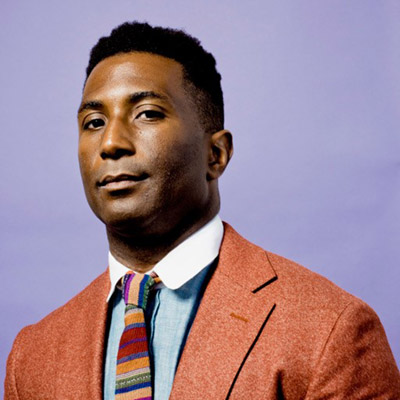