As we continue to celebrate Pride throughout the month of June, EBONY acknowledges LGBT African-Americans who’ve changed the course of history. From dance and literature to activism and comedy, their contributions cannot be questioned.

Check out these 10 LGBT figures who continue to leave a lasting impact on American culture. 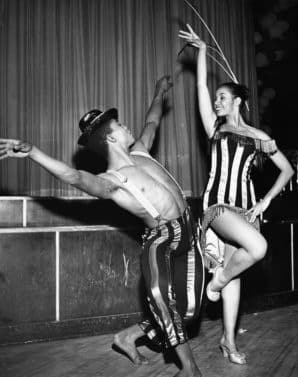 Alvin Ailey is considered one of the most influential choreographers of the 20th century, making a lasting impact on the art of modern dance. Alicia Keys is set to executive produce a biopic based on his very complicated life.

The 1920s entertainer, once the highest paid in the world, was bisexual, famously carrying on an affair with Mexican artist Frida Kahlo and other women while marrying four different men throughout her life.

Iconic blues singer Ma Rainey often sang of her love for women, including the hook to one of her best known songs, “Prove It on Me Blues.”

“I went out last night with a crowd of my friends/ It must’ve been women, ’cause I don’t like no men/ Wear my clothes just like a fan/ Talk to the gals just like any old man.” 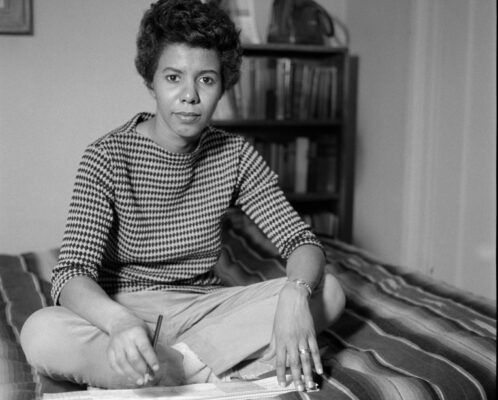 In 2018 PBS documentary Lorraine Hansberry: Sighted Eyes/Feeling Heart, literary scholars examine the A Raisin in the Sun playwright’s bisexuality, as she admitted in personal diaries and letters to friends that she was attracted to women, unsure of how that revelation would affect her life as a Black woman of her era.

Activist Bayard Rustin is best known as the organizer of the 1963 March on Washington and right-hand man of good friend, Martin Luther King, Jr.

Hughes was very private about his personal life, but most scholars and academics who have studied his work have concluded he was homosexual, as he included gay codes and references within much of his writing, according to the University of Illinois, Springfield.

The groundbreaking comic was “out” to friends and fellow entertainers, according to the 2013 HBO documentary film about the comedian directed by Whoopi Goldberg.

Much like her mentor Ma Rainey, Bessie Smith was a bisexual singer who sang of her love of both men and women.

The writer and feminist is considered one of the most prolific lyricists of the 20th century, classifying herself as a “black, lesbian, mother, warrior, poet.”