Monday, June 19, marks World Sickle Cell Day, observed annually to increase awareness and public understanding of the disease that the Centers for Disease Control and Prevention reports affects an estimated 100,000 Americans, including some of our favorite stars of past and present.

Here are seven celebrities who have the disease or suffered from it.

The Love Jones actor is a national spokesman for sickle cell disease awareness, telling WebMD, “It’s really important to know if you carry the disease … If you can prevent the disease, you can really make a difference in someone’s life.” 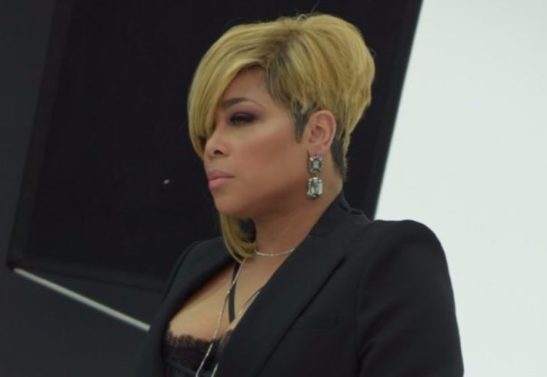 The TLC member has sickle cell anemia and has served as the spokesperson for the Sickle Cell Disease Association of America, according to Biography. 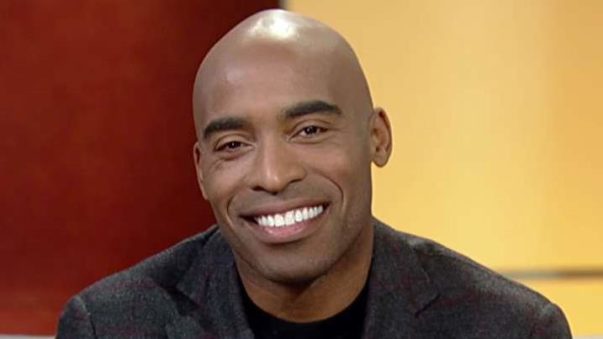 The former NFL baller launched a national health education campaign, Be Sickle Smart, to raise awareness about the disease that disproportionately affects African-Americans.

The late Mobb Deep MC was diagnosed with sickle cell disease as an infant, according to Rap-Up.

Paul Williams of The Temptations 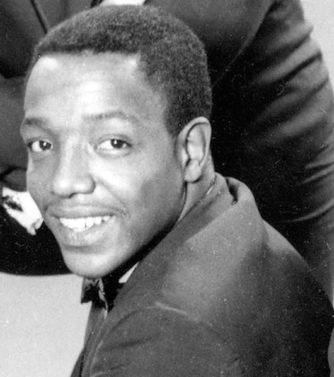 Williams suffered from sickle cell anemia, which he would often self-medicate with alcohol when in too much pain to perform, according to U Discover Music.

The legendary Jazz musician was diagnosed with sickle cell anemia in 1961, according to his biography written by Jennifer Warner. 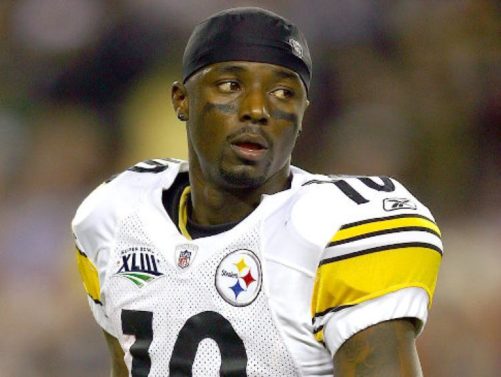 Not only does the Super Bowl champ suffer from sickle cell anemia, but his son also carries the trait. This led him to create the III & Long Foundation “to raise awareness to help fight Sickle Cell Disease (SCD) and provide financial support and treatment options for families affected by the disease.”