A renowned scholar, activist, feminist icon and former member of the Black Panther Party, Davis continues to be a voice for the injustices we face in our communities. When we spoke with her last year, the icon seemed optimistic about the current movements carrying on the work that had begun before them. 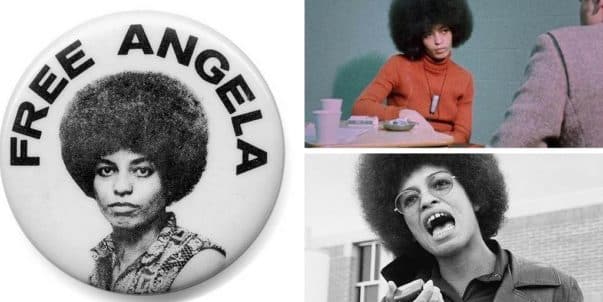 “To people of my generation, their processes often seem unfamiliar, but of course, the Civil Rights Movement developed differently from movements before that,” Davis said. “The movements of the 1930s that were led largely by Black communists (the history of which has been erased precisely because of anti-Communism) challenged the leadership that had come before it, so this is a process that happens. It’s very exciting to witness what may come of this current moment.”

While leaders and stories like Dorothy Height, Coretta Scott King and the women of Hidden Figures may finally be getting their just due, many argue the stories of women are often overlooked when we talk about our history. Hopefully, Davis’ upcoming biopic will further move the needle and help get more of these films out there.

Now, on to more important questions. Who should be cast in the lead role as Angela Davis? Let us know on Twitter.