Listen Up: 5 Black Podcasts to Add to Your Arsenal

For those of us who cannot take the monotony of regular radio, but refuse to pay for a satellite subscription, podcasts are a great way to be entertained.  At their best, podcasts are cutting edge, independent, creative and wildly hilarious. They operate as a safe space, where Black and queer issues can be discussed in such a way that they are intertwined into the subject matter of any given show.

In college, I had a theater teacher who proclaimed, “It should be easy for Black people to act out white characters.” The reason? Because no matter how white-washed mainstream history, literature, art, and even theater can be, Black people have always existed in that history and therefore can never fully be bleached away.

Podcasts exemplify this very concept. In a world where Black women are often marginalized in the mainstream, while white women with fake Black features are placed on pedestals, podcasts tend to operate outside those societal constraints and because of this, are able to speak candidly on pop culture topics that highlight being Black in mainstream spaces.

Check out five of my favorite Black podcasts below and the best apps to listen to them! 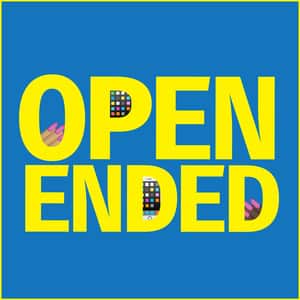 Hosted by Cher Vincent and James T. Green, this podcast has a surreal vibe and stream of conscious format that is reinforced by sound effects and background noise. Cher and James compliment each other perfectly, and you can tell that they must be real life BFFs. As they seamlessly discuss art, media, technology, and most of all real life, the hosts promote a reflective vibe, in which none of the questions they pose are actually answered, but rather pondered.

My favorite episode so far is the one in which James ponders the impact of television on modern culture, and the horrors of candy-coated journalism after being inspired by the television located in his favorite Pilsen coffee shop. In another episode, the pair discusses the ways in which art imitates life, and dissect real life situations that mirror things that occur on television and in movies. Bonafide techies with a creative streak, this pair knows how to captivate an audience, and does so weekly. They belong to the Postloudness collective, which is a collection of audio shows created by women, queer, and Black hosts. The best way to check out this podcast, if you aren’t an Apple user, is directly through their site or the Overcast app. 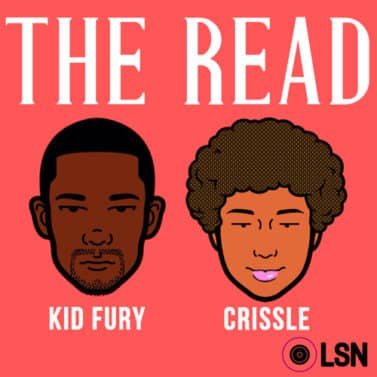 The Read is so unapologetically Black it hurts. Hosts Kid Fury and Crissle start off innocently enough, but by the end of the show, the duo will have you rolling in your seat. They lead you through the latest in pop culture news from a Black perspective, with segments like Black Excellence, Shade in Full, and of course, The Read. For the latest hysterical take on your favorite hip hop artists, Chris Brown incidents, all things Queen Bey and more, one must tune into The Read. These two make Perez Hilton in his heyday look nice. The best way to check them out if you aren’t an Apple User is via the Google Play app. 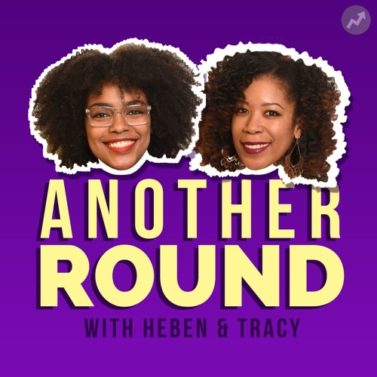 Listening to Another Round is like having a conversation with your best friend while drunk. The name, Another Round stems from the fact that the hosts are actually drinking alcohol while they record their show. Hosts Tracy Clayton and Heben Nigatu are fully capture the experiences of being black women in New York City and do so in the most down to earth way possible. They are nerdy, make-up saavy, creative naturalistas with a penchant for telling it like it is. Woe to the NYC doorman who tries to “go there” with them. Whether they are discussing pop culture, real life emotional drama, or interviewing our favorite black women (Ava Duvernay anyone)? Heben and Tracy keep it 100, 100 percent of the time, even when they are 100 percent buzzed, no pun intended. Another Round is hosted by Buzzfeed, and hass all the sass that one would expect from two millennial black women media mavens. The best way to tune-in, if you are Sans an Apple Product, would be the GooglePlay App.

Listener: Womanists with a love of Chicago History 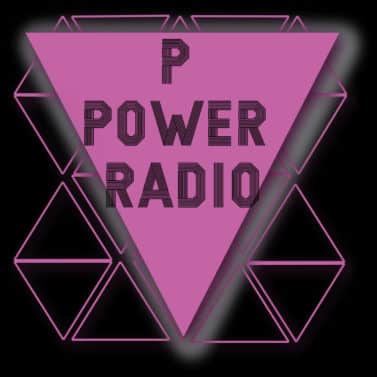 P Power radio is the diamond in the rough of this group of podcasts. The host, Ashley Tribble, is a one woman powerhouse who keeps the listener more than infotained in between guests. Her knowledge of history is vast and she manages to connect a history lesson with relevant modern day social justice issues in every show. Despite the history lesson, Tribble manages to keep the show funky through her use of dope musical selections. Chicago listeners are in for an extra special treat because P Power is based there and many of Tribble’s guests are well-known Chicago activists such as members of Assata’s daughters, the group best known for helping oust Anita Alvarez, to name a few. While the Open Ended podcast focuses on the more abstract questions of our time, P Power shines in its ability to shed life on the more concrete social justice issues of today and their historical context. This is one podcast no Black urban historian should miss. The best way to listen to P Power radio is via the Soundcloud App. 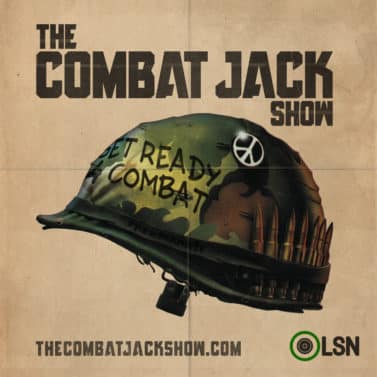 The combat Jack show is a gloriously testosterone filled hip-hop podcast for lovers of the culture. Combat Jack AKA Reggie Osse’ has been in the Hip Hop game for a minute, a former Hip Hop Lawyer and former Managing Editor at The Source, author of the book Bling, and former Mtv VP, he has more than earned is entertainment industry stripes. The Combat Jack Show is a part of the same network of Podcasts as “The Read” The Loudspeakers Network. In listening to the show it becomes undeniable how deeply the show is rooted in Hip Hop Culture and love of Black People. Hip Hop, in its purist form, is about knowledge and culture, and Combat Jack makes sure his listeners do not forget it. In contrast to  satellite show host DJ Whoo Kid, (who is also Haitian and from NYC) has Hollywood’s hottest stars on his show every weekend, Combat Jack has Hip Hop OGs such as AZ, David Banner, and Crooked I. Similar to Whoo Kid, he stresses the importance of content in the music, without disrespecting the youth, but he does it without that uber corporate influence were beginning to see more and more on Sirius. If you do not have an Apple device, check out Combat Jack on Soundcloud. You will be happy you did.

Elizabeth Aguirre is a digital writer and project manager living and working in Chicago, Il. When she’s not tweeting about social justice issues, she can be found meditating or blogging at cultureofthechi.com.