Obama Looks to Chicago as Site of His Farewell Speech

We’ve watched the FLOTUS give her final farewell as First Lady. Now, it’s time to prepare ourselves as the POTUS does the same.

Politico reports President Obama is preparing a major speech in Chicago in early January as he prepares to leave office, according to two sources with knowledge of the event.

The speech is set to include special thank yous to the city of Chicago and the state of Illinois for setting the foundation for his political career. The speech also marks one of the last public appearances Obama will make as president. While he won’t completely disappear, Obama has already shared with Trevor Noah that he wants to make room for the incoming Trump administration:

“I don’t anticipate that I suddenly just vanish but, I think it’s important to give the upcoming administration the space and to give the public clarity about what it is they are trying to do.”

The farewell speech is expected to take place on Jan. 10 — more than a week before President-elect Donald Trump’s inauguration on Jan. 20. 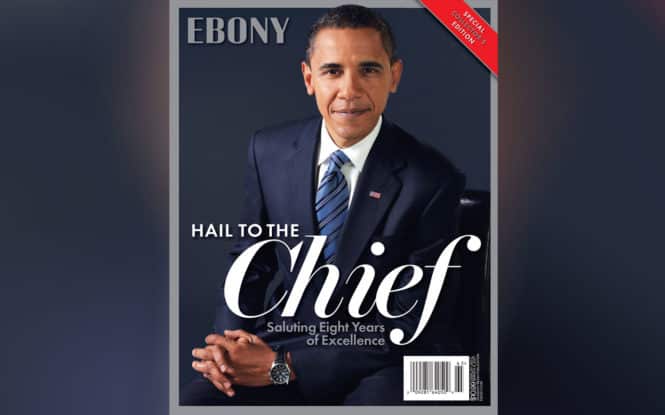 Grab a piece of history before the Obama Era officially ends with our special commemorative issue on newsstands NOW. Read an excerpt from the cover story HERE.