Beyoncé Returns to the Stage for an Epic Performance in Dubai

In a spectacular live performance, Beyoncé hit the stage for the first time in a few years. The show was held to commemorate the grand reveal of Dubai’s newest luxury hotel, Atlantis The Royal.

Styled by her cousin and frequent collaborator KJ Moody, Queen Bey wore vibrant bejeweled dresses as she performed remixed medleys of some of her greatest hits such as "Drunk in Love," "Beautiful Liar" and "Countdown." Bey even brought out her 11-year-old daughter Blue Ivy to perform "Brown Skin Girl."

Although the show had a "strict no phones" policy, several videos were leaked and surfaced across social media this weekend for those at home to revel in delight. Below are a few of them that spread across Twitter like wildfire:

Beyoncé in Dubai & everywhere all at once 🤩 pic.twitter.com/VIQEAh3aJb

Never in a million years did I think I’d be sharing a stage with BEYONCÉ in Dubai. So honored and thankful and grateful and shell shocked and starstruck. Here’s me vibing on my lil flute 🥹 pic.twitter.com/xXGaff9E61

This video of Beyoncé performing in Dubai has got over 5 million views in under 24 hours on Twitter alone. pic.twitter.com/KUUUc2aNFu

It was reported that the hotel paid her $35K following her performance. Although our invitation must have gotten lost in the mail, here are some highlights posted from the event: 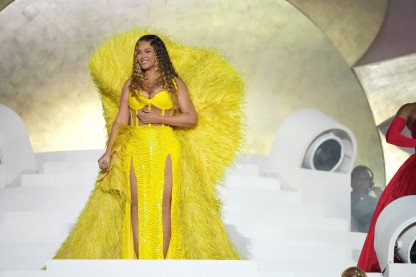 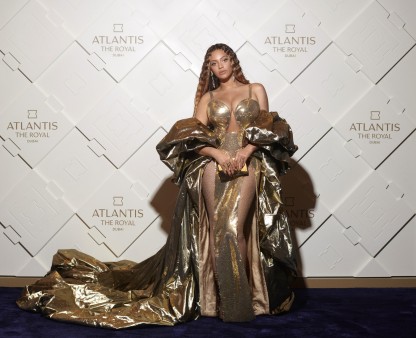 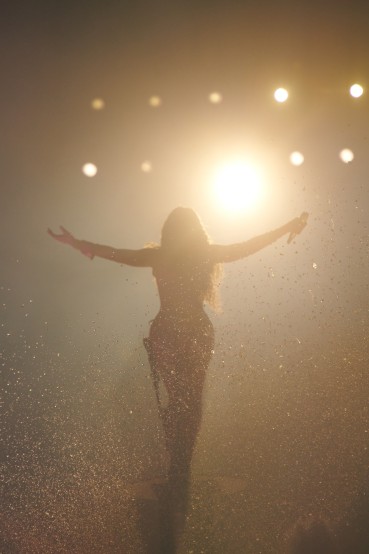 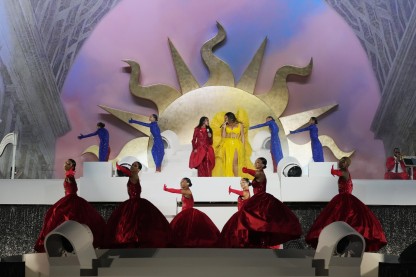 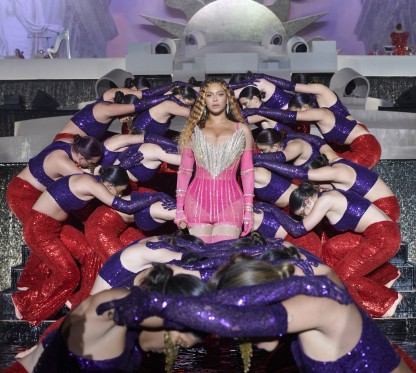 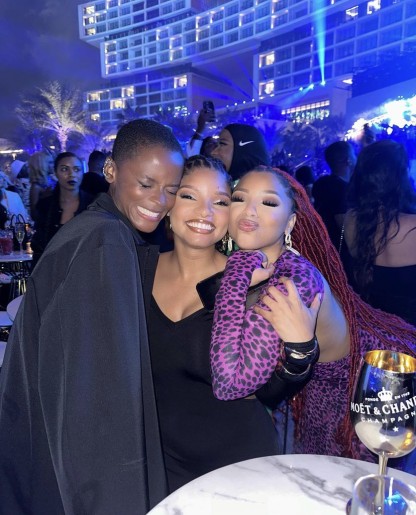 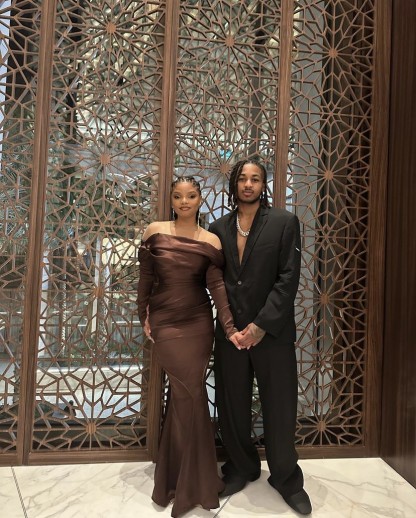 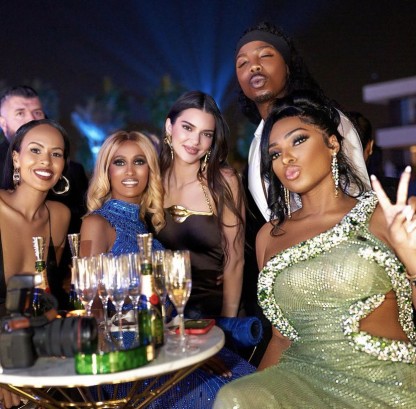 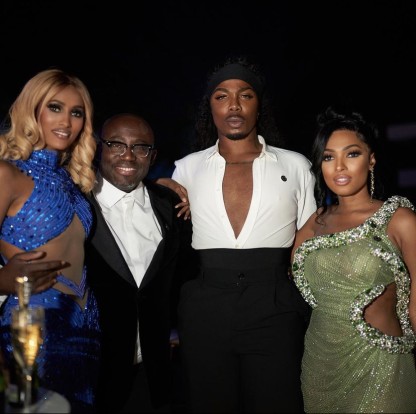 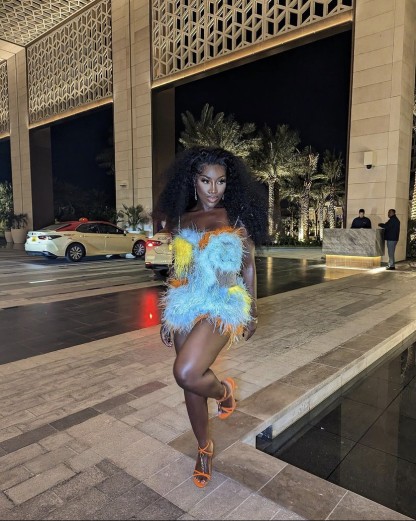