Camille Cosby had stuck by husband Bill Cosby’s side through admitted infidelity, over 50 rape accusations and one mistrial, but reportedly has all but moved on from the comedian since his April conviction for drugging and raping Andrea Constand. 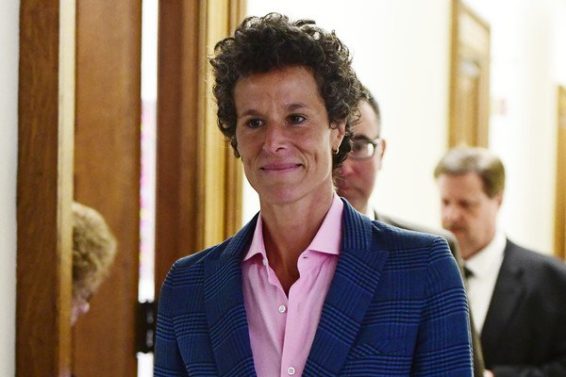 Radar Online reports Camille has moved out of the Pennsylvania mansion she shared with the Fat Albert creator and now lives in their Massachusetts hideaway while he awaits sentencing.

“He literally is home alone,” a source told Radar. “She even took the staff with her!”

That staff would include their chef, multiple drivers, a house manager and their three grown children, who reportedly haven’t seen their father in months, according to the report.

“They’ve been fighting and arguing since the verdict,” said Radar’s source. “She wanted a divorce, but he begged her to stay.”