The political landscape changed in November 2016 when Donald Trump defeated Hillary Clinton to become the 45th president of the United States.

Since then, a number of decisions by the Trump administration, such as the ban that barred Muslims from particular countries from entering the United States, have been met with intense criticism.

Protesters have taken the streets to reject some of the administration’s policies, and we are entering a political era in which a record number of women and candidates of color are running for political office.

Ahead of the November midterm elections, we have compiled a list of notable Black candidates running for office and if they win, will make history.

Abrams made history in May when she became the first Black female major- party nominee for governor in the U.S. The former state house leader, lawyer and, yes, romance author, told supporters they’re writing the “next chapter” of Georgia’s history.

In 2006, Adams was elected into the state’s house of representatives and has been seen as a staunch opponent to the Republican agenda, per TIME.

The Tallahassee’s mayor won because of a strong turnout by youth and African-Americans. Gillum has advocated for bringing the state’s minimum wage to $15 an hour and expanding health care coverage.

His Republican opponent, Congressman Ron DeSantis, who’s backed by President Donald Trump, has already warned voters not to “monkey this up” by voting for Gillum, and his comments were widely criticized as a racist dog whistle. 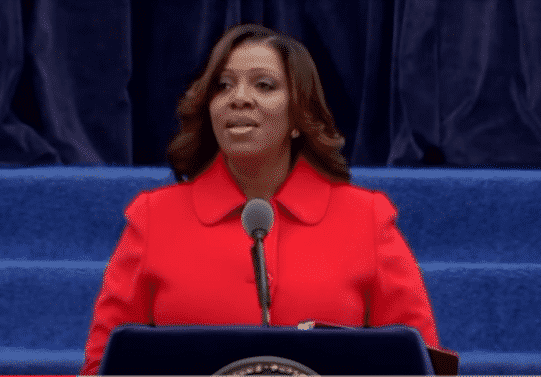 James announced she was running for attorney general in May, following Eric Schneiderman’s resignation after allegations that he abused several women.

James, New York City’s public advocate, was seen as a front-runner in the race and gathered support from influential New York politicians such as Gov. Andrew Cuomo, who’s facing a primary challenge from  Sex & the City actress Cynthia Nixon. However, a contentious primary battle, fueled by progressives who have labeled her part of an established group of politicians, has seen James lose steam to other candidates.

“I fought and clawed and scratched my way to the table, and now all of a sudden people want to question my independence. It’s never been questioned before! And it won’t be in the future, I guarantee you that,” she told NY Mag.

As New York City’s public advocate, James has fought on behalf of everyday New Yorkers such as securing heat for tenants in public housing.

If James wins the Democratic primary on Sept. 13 and the race in November, she would be New York first Black attorney general.

Former President and CEO of the National Association for the Advancement of Colored People (NAACP) Ben Jealous launched his campaign in May 2017 to be The Old Line State’s next governor.

After his Democratic primary win in June, Jealous, who is competing against incumbent Republican Gov. Larry Hogan, has hit the trail advocating for shrinking the state’s prison population, reimbursing teachers who pay out of pocket for school supplies and wanting to eliminate the sales tax.

Boston city councilor Ayanna Pressley handily defeated Democratic 10-term incumbent Rep. Mike Capuano on Sept. 5 for his U.S. House seat. She is expected to become the first Black woman to represent the state since she will have no Republican opponent in the November election.

Pressley will likely be a fierce critic of the president once she takes office. During her primary victory speech, she called Trump “A racist, misogynistic, truly empathy-bankrupt man” and vowed that “change is coming.” 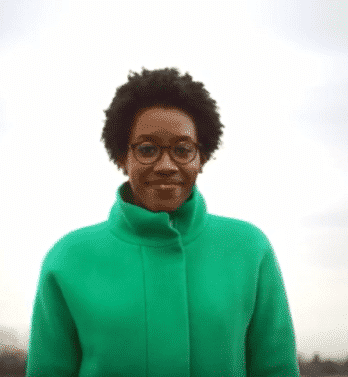 Underwood had no intention of running for office, but when her congressman, Rep. Randy Hultgren, broke his promise and voted for a GOP health care bill that would exclude pre-existing conditions, she decided that seeking his seat would be the appropriate response.

According to TIME, Underwood, a registered nurse who worked as an adviser in the Obama Administration’s Department of Health and Human Services, has a condition called supraventricular tachycardia, which prevents her heart from maintaining a normal rhythm.

She’s looking to unseat Hultgren in the Republican-leaning district by campaigning on health care reform and the decriminalization of marijuana. 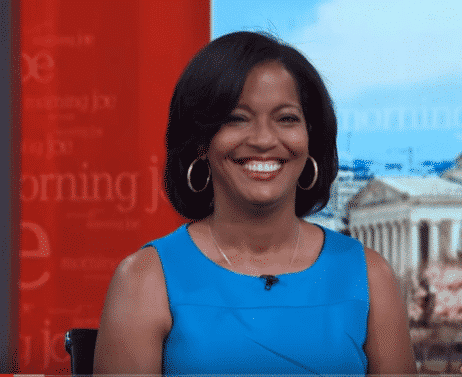 Hayes is looking to make history by becoming the first African-American woman to represent Connecticut in Congress.

She pulled off an upset victory over her Democratic opponent, Mary Glassman, in the state’s August primary. During her victory speech, Hayes said people told her that she had “no chance” of winning and shouldn’t even bother with running.

“We proved them wrong,” she said.

Hayes, who’s a history teacher, told The Hartford Courant that “living in the margins” makes her uniquely qualified to run for political office.

The 2016 National Teacher of the Year is running on a platform that prioritizes providing a high-quality education for public school students, granting immigrants a pathway to citizenship and reducing gun violence. 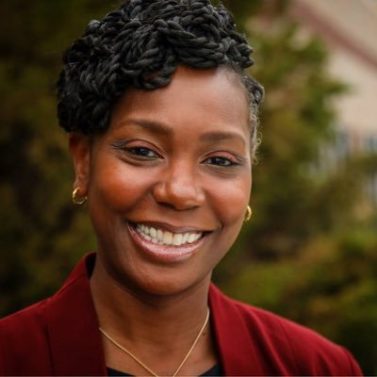 Spaulding is trying to turn Colorado’s 5th district blue for the first time since its inception. If she is successful, she would become the first African-American woman to represent Colorado in Congress.

The community activist, educator and ordained minister is running to widen people’s access to a good education and for fighting for environmental protections.

The district, which has been solidly red since 1973, voted for Donald Trump in the 2016 election, but according to millennial politics.co, Spaulding is within the margin of victory sufficient to pull off an upset.

State Rep. Juliana Stratton serves as a member of Illinois’ House of Representatives, representing its 5th district. She is running alongside J.B. Pritzker, who is trying to unseat Republican Gov. Bruce Rauner.

Stratton, alongside Pritzker, has received support from former President Barack Obama, who hit the campaign trail for the pair on Sept. 7, saying,  “You guys, remember to vote. Governor, lieutenant governor, all the way down the ballot,” according to NBC Chicago.

Antonio Delgado is a Rhodes scholar who earned his master’s degree in philosophy and political science from the prestigious University of Oxford in England and is a graduate of Harvard Law School. He is now making waves in his bid to represent New York’s 19th Congressional District. He’s raised a whopping $3.8 million to unseat his Republican incumbent opponent, Rep. John Faso.

The race against Faso is tight and has unnerved Republicans who are concerned that a Delgado win, coupled with other close races, could have Democrats gain control the U.S. House of Representatives in November, per HuffPost. Attack ads have referenced him as a “big-city-rapper,” and The New York Post recently ran a headline referring to Delgado as a “Rapping Dem,” referencing a previous attempt to make it in the music industry.

Delgado wants to bring thousands of jobs to his district, to reform the country’s tax code and for everyone to have access to universal health care.

This list will be updated regularly as we get closer to the November elections.