Cinco de Mayo & Afro-Mexican History, 5 Things You May Not Know

Despite its popularity here in the U.S., Cinco de Mayo isn’t Mexican Independence Day (that’s September 16). Instead, the date marks Mexico’s victory over the French during the of the Battle of Puebla in 1862. Unfortunately, many (including tons of Black folks) have reduced Cinco de Mayo to drinking tequila, attending a “fiesta,” or mimicking Mexican culture, but few of us know about the influences of African culture on our neighbors to the South.

In honor of Cinco de Mayo, here are 5 things you may not have known about Afro-Mexican history.

#1 Around 200,000 Africans were brought to Mexico during the slave trade

When it comes to slavery, many folks mistakenly believe the U.S. was the epicenter of the transatlantic slave trade. While the bulk of enslaved Africans ended up in South America and the Caribbean (more than 4 million were transported to Brazil alone), around 200,000 enslaved Africans were imported into what is now Mexico between the 1520s and 1829, when the horrific practice was ultimately abolished in the nation.

#2 Gaspar Yanga is a national hero 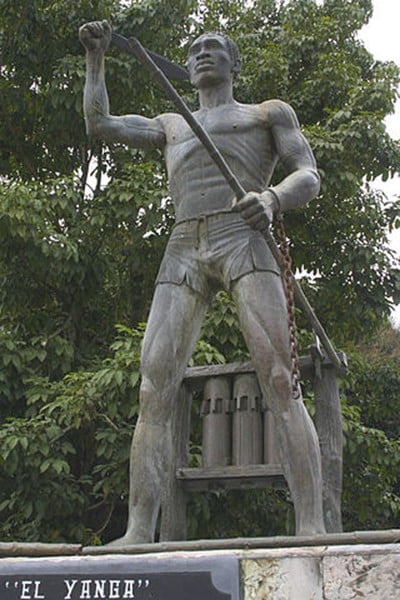 Known simply as el Yanga, Gaspar Yanga was a former enslaved African who became “El Primer Libertador de las Américas,” (the first liberator of the Americas). Yanga was brought to the former Spanish colony in the 1500s and worked on a sugar plantation in Veracruz, Mexico. In 1570 he escaped and fled into the mountains, establishing a colony for other fugative slaves. After leading a series of raids against the Spanish, Yanga came to an agreement with the government that allowed him to establish a self-governing territory called San Lorenzo de los Negros. In 1932, the town was renamed Yanga in his honor. 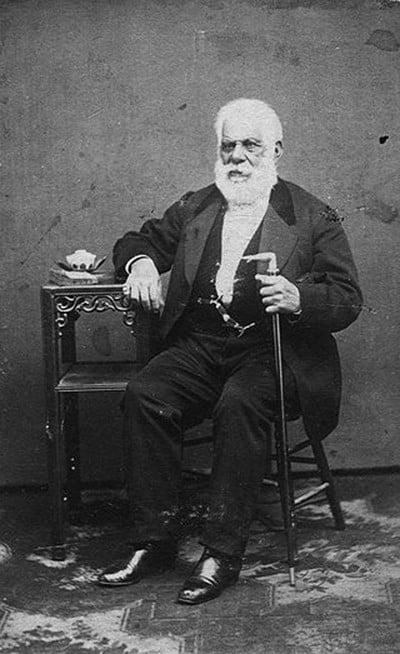 Pio Pico, the last Mexican governor of Alta California (now the state of California) had African, Native American, and Spanish Ancestry. A rancher, real estate baron, and politicians, Pico was one of Mexico’s, and later California’s, richest men.

#4 There are 1.4 million Afro-Mexicans in the country today

In 2015, for the first time ever, Mexico allowed its citizens to identify as an “Afro-Mexican” or “Afro-descendant” on its census. The result? More than 1.4 million people–around 1.2 percent of the population–said they had African ancestry. Today, the majority of Afro-Mexicans reside the states of Guerrero, Oaxaca, and Veracruz–all places that were popular among escaped enslaved Africans.

Like their neighbors to the north, Mexicans of African descent still face a myriad of challenges, including poverty, profiling, and health disparities. Until recently, Mexico was just one of two Latin American nations that didn’t recognize it’s Black population, which lead to many Afro-Mexicans struggling to gain visibility and acceptance.