[IN MY LIFETIME] Rep. Donald Payne Jr. on the Perseverance of His Father

My father first wanted to be a congressman when he was 10 or 11 and believe it or not, the congressman at that time was the same one he wound up running against. He lived in Newark all his life, so he never left the community in which he was born. He was a teacher, he was a businessman, had been in public life. He had touched all aspects of life in the Greater Newark area and felt he understood what the community needed and could represent what they wanted at that point in time.

It took a little under a decade. He initially ran in 1980 and was unsuccessful.

The member of the House at that time was Peter Rodino, who had been a great congressperson for that community for four decades. But just as when he moved there — the district was changing to Italian immigrants, becoming an Italian-American community and district and he felt the need to represent his community, well lo and behold, by 1988 that district was predominately African American and we felt the same as Mr. Rodino did before us, and so it was very important to try to accomplish that task. 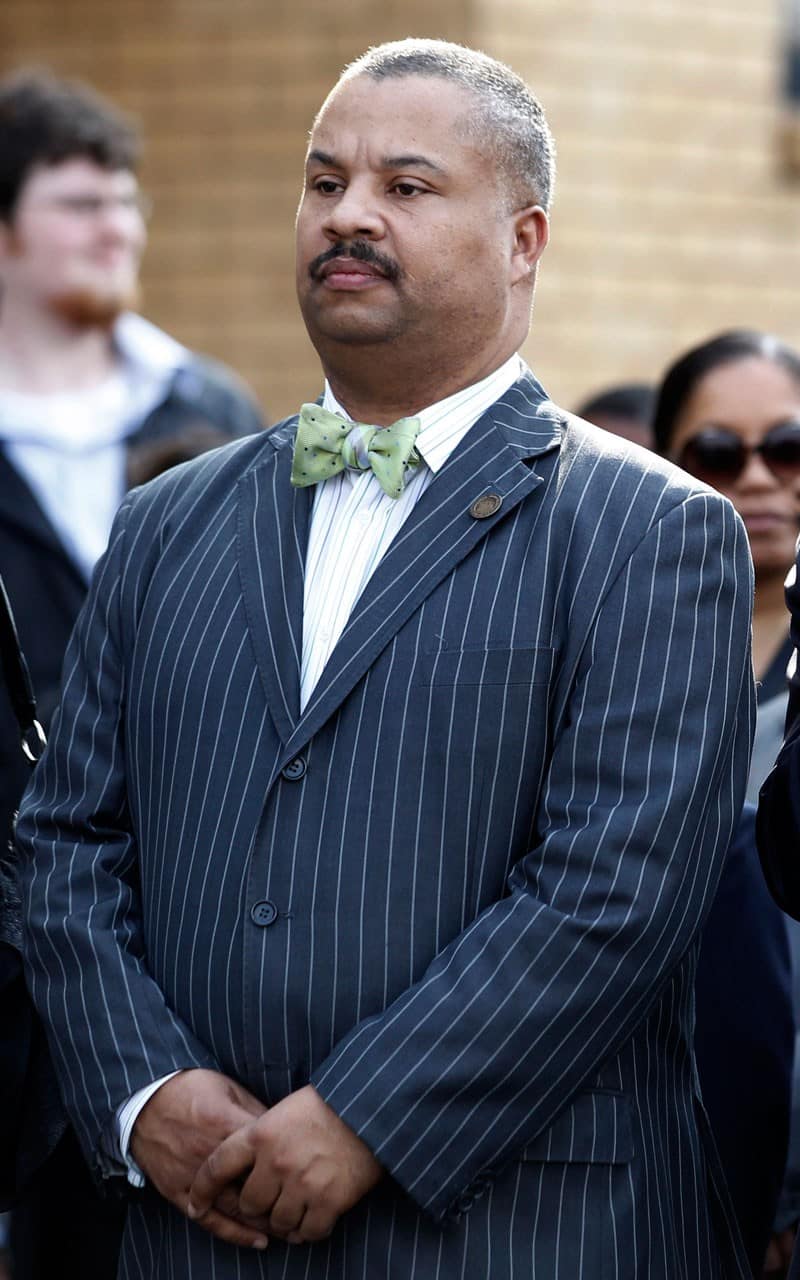 It was a remarkable experience to go through 1980 and not be successful. He said that he didn’t lose, the other guy won. He never blamed anyone when he wasn’t successful. He’d look at himself and see what he could do better. He then ran again in 1986 and Jesse Jackson was part of that campaign. I did everything I could to assist. It taught me a great life lesson going through the experience.

Finally in 1988, the congressman decided to retire. He could see that the tide was turning on him and the community was galvanizing behind my father. So rather than lose he didn’t run.

When he won, it was a great moment, historical, monumental for the state at that time. At least 200-300 people came down for his swearing in. We had an entire train called the “Payne Train” where people from all over the district came down to celebrate.

He was a very quiet, mild-mannered unassuming guy. But I remember a moment that we had in the chamber when he was able to mark himself present in the halls of Congress. After his first vote, he turned back up and looked at me and smiled as if to say “I’ve actually made it,” and it’s a moment I’ll never forget between the two of us.

No words were exchanged. But we knew what it meant.

–As told to Madison J. Gray