Rep. Bobby Rush on the Deaths of Fred Hampton and Mark Clark

It was the foundational period of my political life. These were intense days and weeks, we lived in the crosshairs of police all across the country. Notwithstanding intense police scrutiny and pressure, we were serious and dedicated and committed to organizing the community into what we called survival programs. Those programs ranged from breakfast for children to health centers, to organizing free food giveaways.

There was a whole litany of programs we created. We were very, very young courageous. Committed. Disciplined. But man, we had such an impact on this nation and on the country and our community. The legacy of the Panther Party is still having an effect today. 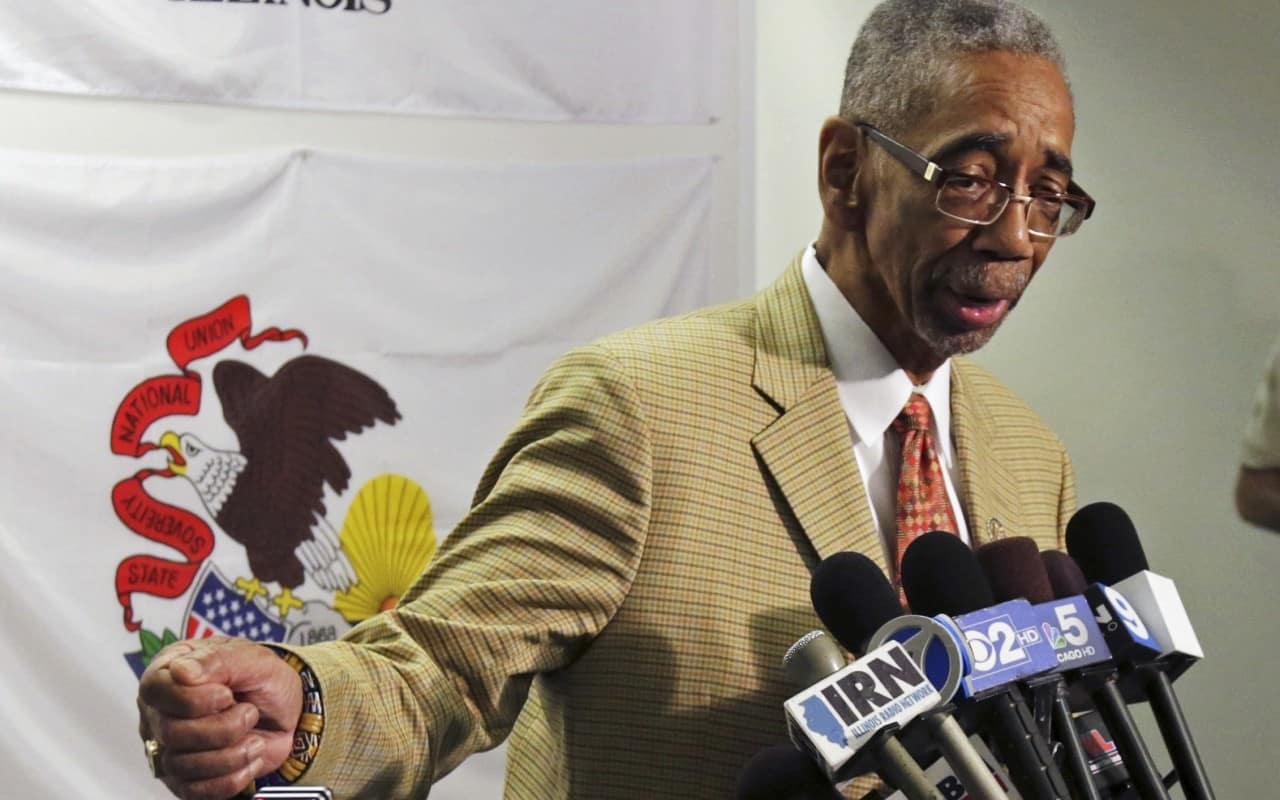 The background for the day [Hampton and Clark were killed], it was Dec. 4, 1969. We had called all the local branches in Illinois for an organizing retreat. We wanted to make sure we had ourselves together and had a common agenda. It was a period of a week where we’d get to know one another. That Wednesday, we had our political education class and because we had everybody in from across the state, we had to provide sleeping accommodations. Some were staying with Fred at his apartment.

And so a number of people were gathered at that apartment, but by 11:00 it became so crowded that some of us went to our regular residences. We didn’t realize there was going to be a raid on that apartment.

Fred Hampton had been convicted of armed robbery. He had been convicted of taking $71 worth of ice cream from a Good Humor man and passing it out to children on a hot summer’s day. His bond had been revoked and he was told to turn himself in on Dec. 13. He was going to go underground and we had already made arrangements for him to go to Canada and then to Cuba. We didn’t know an informant had already told the FBI.

Originally it was supposed to be the FBI who did the raid, but they backed off and the Cook County State’s Attorney Edward Hanrahan was convinced to commit the raid. Hanrahan was an aspiring politician who thought he could win support from the black community.

That’s when they started shooting and the bullet shot him in the heart. At that time it was a signal for police to come in shooting from the back. Deborah Johnson was pregnant with Fred’s son, she screamed “stop shooting!” They dragged Deborah out. Fred was on his bed. He had been shot, one of the police put a sheet over his head and said he was “as good as dead” now. They arrested seven Panthers, wounded two and killed Mark Clark and Fred Hampton.

It’s a day I won’t ever forget. It stayed on my soul. It was the most violent episode that I had ever encountered, and I’m an army veteran.

But Fred and Mark did not die in vain. As a result of the murder, the Black community was so enraged, so motivated that they broke the chains that held them to the Democratic party. Not only did we defeat Edward Hanrahan it served as a necessary precondition for the election of Harold Washington (in the Chicago mayoral election) years later, and ultimately a precondition for Barack Obama to become president.

There was a heightened sense of empowerment, of reform. Barack relocated to Chicago. All this came about because of the community response to the murders of Fred Hampton and Mark Clark, and Barak is a part of Hampton’s legacy.

You have to know your history. That’s the one thing we don’t talk about in this era of social media. We ought to have more social history. If you don’t know the connection between Fred Hampton and Mark Clark and Harold Washington and Barack Obama, you have missed out on the energy and intellect that will propel us further into the future.

When we know whose shoulders we are standing on, we’ll climb even higher.

This essay was originally written in February 2016 for EBONY magazine. 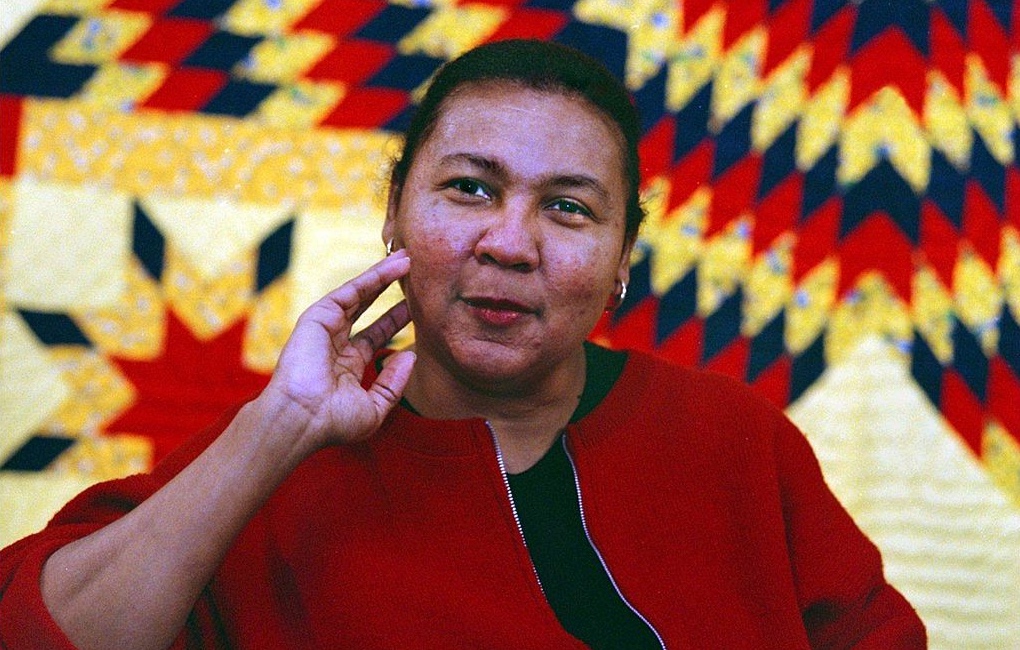