The Legend of Harriet Tubman
Advertisement

In 1849, a young woman hurried along a path cutting through a marsh in Poplar Neck, Md., near the town of Preston. She was a slave, barely 5 feet tall. She was scarred from several beatings.  She alternated between walking and running, like thousands of other slaves had before her, desperately hoping to cross the Mason-Dixon Line to the get to the North, to freedom in Philadelphia. With a great deal of luck and skill, she made it. And what did she do once she was free? Unlike virtually any other person before her or after, this fugitive slave turned around and walked back into slavery, counterintuitively, in order to free other slaves. And for this, she would become a legend.

Her name at birth was Araminta Ross. While the radical abolitionist John Brown called her "General" and claimed that her strength was "Most of a Man," she was known far and wide as "the Moses of her people." We know her today as Harriet Tubman. How a 27-year-old fugitive slave became what one of her biographers, Milton C. Sernett, calls "the all-comprehending hero of all time" is one of the most fascinating sagas in all of African-American history.

It is a curious coincidence that Tubman died 100 years ago yesterday, just a month after Rosa Parks was born. And just as curious to me is the fact that these two tough-minded, independent, courageous and deeply intelligent warriors for freedom have been "maternalized," as the historians Catherine Clinton (Harriet Tubman: The Road to Freedom )and Jeanne Theoharis (The Rebellious Life of Mrs. Rosa Parks) put it in separate biographies of these two exceptionally strong and noble heroines, both of whose images now grace U.S. postal stamps.

But in Tubman's case, the mythology goes well beyond maternalization.

Basketball legend Kareem Abdul-Jabbar tells about a friend of his who tested elementary school children about Black history at a school outside of Atlanta: "Her kids," Abdul-Jabbar writes in Black Profiles of Courage, "know so little about Black history that they answer 'Harriet Tubman' for everything." As Sernett shows in his fascinating book Harriet Tubman: Myth, Memory, and History, despite the fact that she died in poverty, every successive generation of African Americans over the past century has, uncannily, found in Tubman an image or set of images for itself, in a manner and to an extent not matched perhaps by any other single heroine in the Black tradition. Her substance has cast many shadows, to paraphrase Sojourner Truth (with whom she is often confused). And for our generation, she is both a mirror and a lamp. How did this come about?

In this article:harriet tubman, slavery, the root 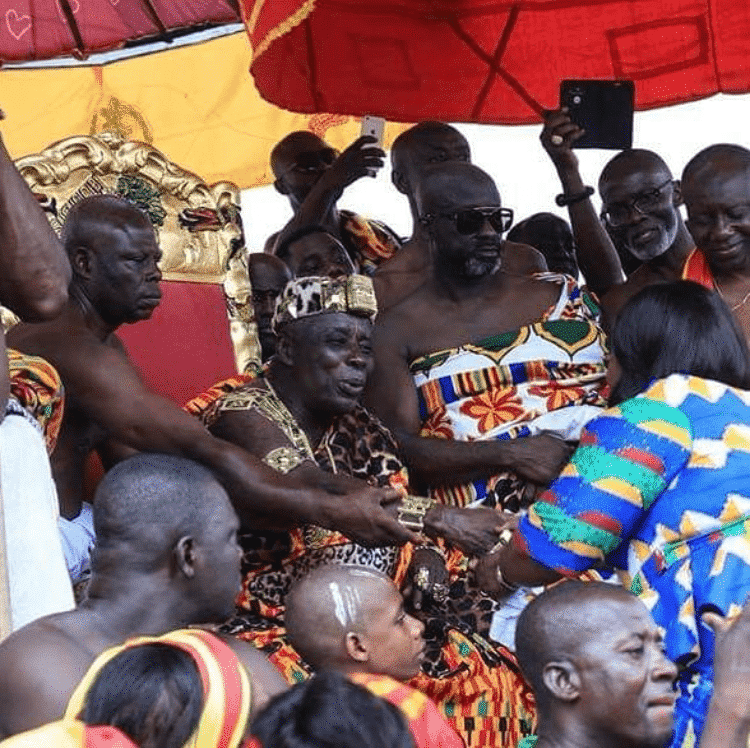 Slave Food: The Impact of Unhealthy Eating Habits on the Black Community