Let’s Move! How Fast is it Moving Forward?

It’s been more than two years since Michelle Obama launched her Let’s Move! campaign to fight childhood obesity, but don’t go looking for statistics on how many kids have slimmed down. Contrary to popular belief, the scope of the first lady’s efforts has never been about immediate results in pounds and inches lost, or how many pushups the average American middle schooler can execute.

Rather, the initiative is about generational change — designed with the goal that, a decade from now, our nation’s children will live in a profoundly different food and physical-fitness culture.

“When we started Let’s Move! we wanted to end our epidemic of childhood obesity in a generation,” said Mrs. Obama at a Let’s Move! event in March before staff at a New Hampshire community center. “So that kids growing up today would develop different habits and they would grow up healthier, and they would grow up with the tools and the information they would need to make good choices. And when we set this goal, we knew it was ambitious.”

After pleading her case to the private food sector, elected public officials, school administrators and celebrities, the first lady has seen improvements on several fronts. But how effective are these changes in the long run? The Root asked experts to weigh in on the campaign’s most prominent achievements.

When Michelle Obama launched Let’s Move! in February 2010, her first priority was improving school nutrition. After persistent campaigning, six months later that goal gained steam with the passage of the Healthy, Hunger-Free Kids Act (pdf) — legislation that, for the first time in 30 years, increased funding for school breakfasts and lunches above the inflation rate. The act also gave the Agriculture Department the authority to regulate nutrition for all foods regularly sold in schools, from the fare served on lunch lines to that sold in vending machines (but not, as some paranoid naysayers feared, at bake sales).

Those new standards, which will be phased in starting in the 2012-13 school year, include requirements to double the amounts of fruits and vegetables on a weekly basis, switch all grains to whole grains and offer milk in only fat-free or low-fat varieties. And 115,000 more low-income children were enrolled in school meal programs through a provision that reduced paperwork to establish eligibility by using Medicaid data to directly certify participants.

“At the schools I’ve worked with, people are doing what needs to be done not only because they’ll get federal funding in preparing healthier meals but also because it’s the right thing to do,” Fran Meyer, a consultant for policy and program development in school health programming, told The Root. Meyer also acknowledged that there are funding challenges when the federal government pays, on average, $2.68 per child for each school meal — an amount that increases by 6 cents under the Healthy, Hunger-Free Kids Act. “But our folks are doing the best they can for our kids.”

Still, requirements to put more vegetables into school lunches are only as effective as what Congress (and influential food-industry lobbyists, which more than doubled their spending in Washington over the past three years) will allow. And with Congress passing a bill last year keeping french fries on school menus and allowing tomato paste on pizza to count as a vegetable, the degree to which school nutrition will truly improve remains in question.

The first lady rolled several existing federal health programs into the Let’s Move! campaign, elevating their visibility and challenging more Americans to get involved. One example is the HealthierUS School Challenge, a voluntary USDA-certification program to recognize schools that meet the highest national standards for nutrition and physical activity.

With only 625 HUSSC schools at the time of Let’s Move! launch, the campaign aims to double the number by July 20. Last year’s goal was hit ahead of schedule in June, with the addition of 648 schools that stepped up their nutrition and fitness offerings (with some help from the USDA, which began offering monetary incentives for schools that meet the requirements).

Let’s Move! also set a benchmark of adding 1,000 more HUSSC schools by this July, an objective that it has already exceeded. To meet the requirement of regular physical activity for children, schools found a range of solutions. Washington, D.C.’s River Terrace Elementary School, for instance, has its students walk on a track for 10 minutes each day and started a school walking club. Chicago Public Schools decided to bring back recess for elementary schools next fall and resume physical education for high school juniors and seniors for the 2013-14 school year.

Brian Smedley, vice president and director of the Health Policy Institute of the Joint Center for Political and Economic Studies, told The Root that the HUSSC award money (pdf), which is available until the funds are depleted, should prove especially helpful for cash-strapped schools forced to let physical activity fall to the wayside.

“There are budget pressures on schools, and the schools whose students could benefit the most are the very ones under the tightest budget pressures,” said Smedley. “These kids often face multiple other barriers to the opportunity for good health, often living in neighborhoods with the poorest retail food environment and in communities that are less conducive to exercise and play.”

A distinction that sets Let’s Move! apart from the campaigns of first ladies past is the large-scale commitments that it has received from the private sector. Take Wal-Mart, the world’s largest grocer, which pledged to build 275 to 300 stores in underserved “food deserts,” which don’t have easy access to fresh and healthy foods, by 2016. The company also agreed to reduce the prices of fresh produce for the 140 million customers who already shop at its stores each week and to reformulate thousands of its private-label processed foods for reduced sodium, sugar and trans fats by 2015.

Several other grocers have made similar Let’s Move! commitments to open or expand stores in food deserts, such as Save-a-Lot, SuperValu and Walgreens. But it’s the partnership with Wal-Mart, with its nonunion status and reputation for shutting down local businesses, that has drawn the most controversy. Critics allege that the company is less concerned with combating obesity than with building ever more stores. 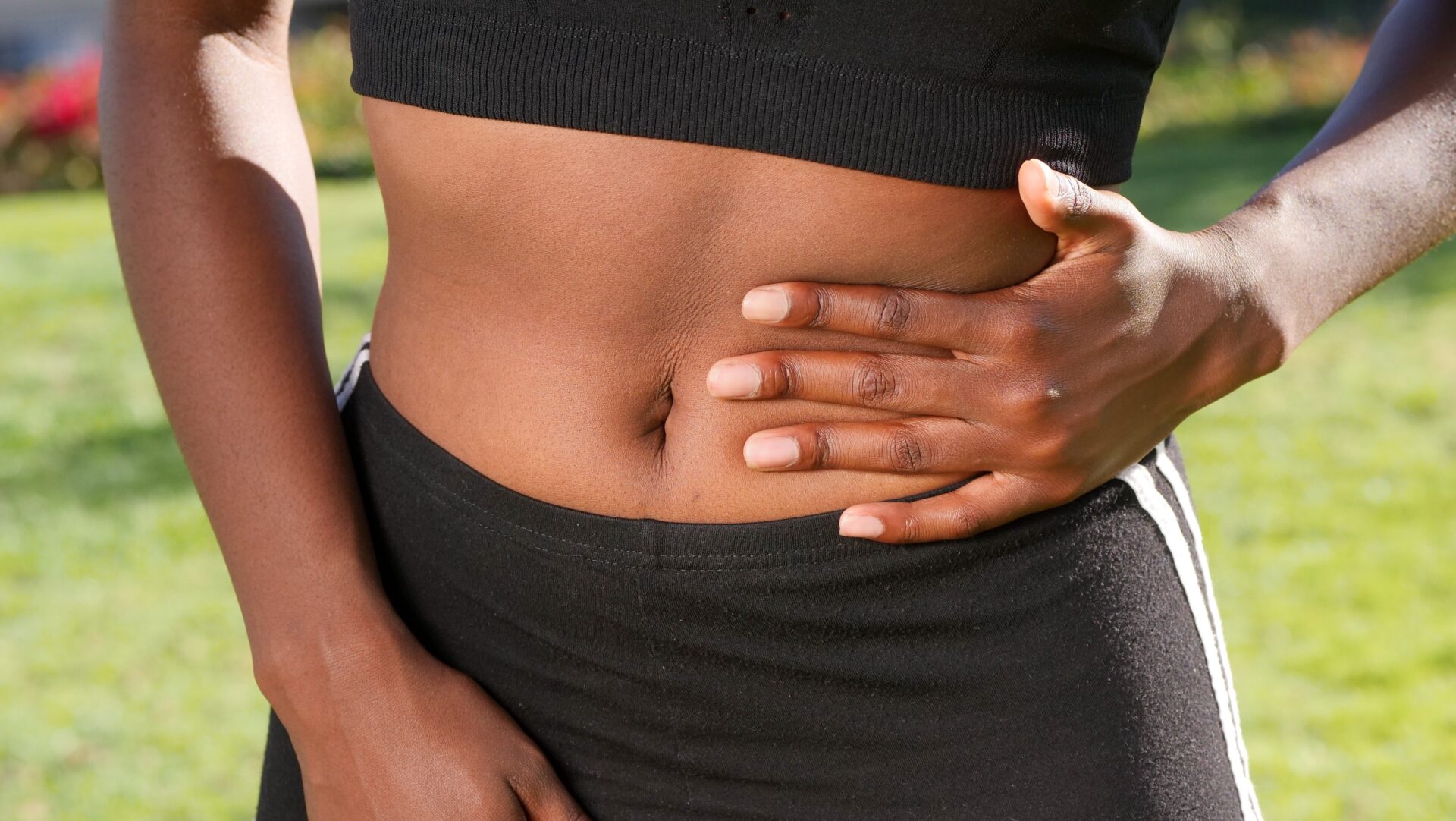