From the pages of EBONY’s March issue, some critical Black LITerature…

Something powerful happens when Black women come together to share their stories.

It’s a force of nature that Glory Edim can personally attest to as the founder of Well-Read Black Girl, a Brooklyn, N.Y.-based book club and digital platform that celebrates the uniqueness of Black literature and sisterhood.

Initially, the group was born as an informal way for the strategist from Arlington, Va., to grow her network in a new city. Now, this growing movement is working to increase the visibility of Black women writers, initiate meaningful conversation with readers and create events around her mission.

Since its 2015 inception, the club has met with several award-winning authors, including Margo Jefferson, Naomi Jackson, Angela Flournoy and Yaa Gyasi. As we celebrate and salute women, this month, Edim shares her top reads dedicated to the empowerment of the Black woman. 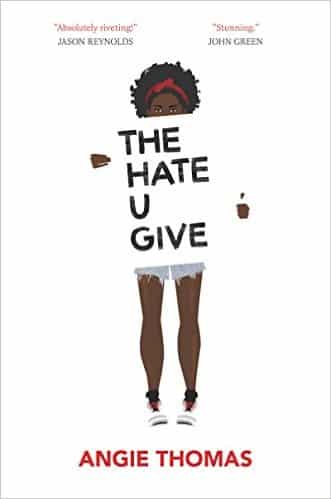 The Hate U Give by Angie Thomas ($16.21; Balzer + Bay)
The Black Lives Matter-inspired Young Adult novel is a heart-wrenching look at how youth process institutional racism and police violence. Thomas’ debut–much needed in 2017–beautifully addresses the consequences of injustice with resounding candor. 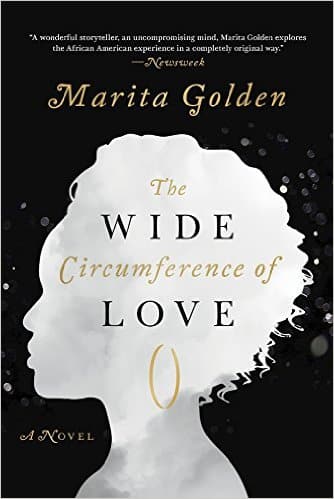 The Wide Circumference of Love: A Novel by Marita Golden ($24.99; Arcade Publishing

Acclaimed author Golden delivers a moving tale of love and devotion in the face of Alzheimer’s disease. As Gregory’s memory fades, his family must re-examine their connection to the man he once was—and learn to love the man he has become. 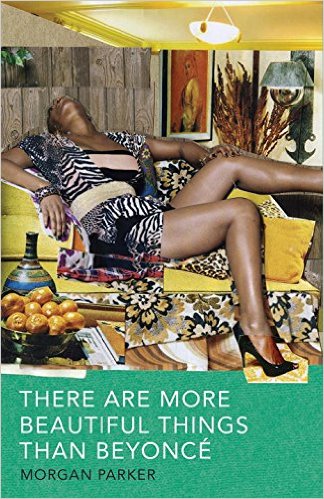 There Are More Beautiful Things Than Beyoncé by Morgan Parker ($11.51; Tin House Books)

Parker, half of The Other Black Girl Collective, offers poetry filled with sharp wit, pop culture references and her love for Black womanhood and the levels of complexity. And of course, there is a load of poems about Beyoncé. 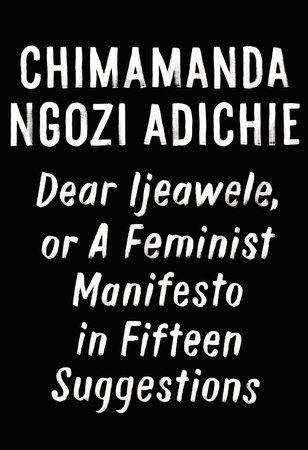 The prolific Nigerian writer has penned a letter to a friend, Ijeawele, who seeks advice from the author on how to raise her daughter as a feminist. Adichie’s responses are poignant and concise. 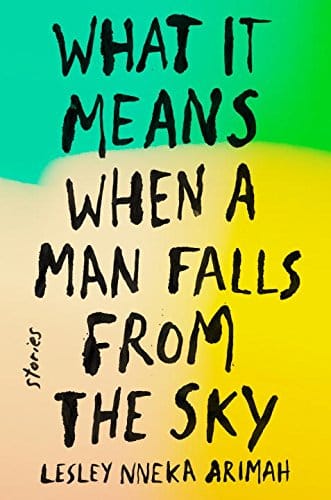 What It Means When a Man Falls from the Sky by Lesley Nneka Arimah ($26.00; Riverhead Books)

This debut collection of short stories is completely captivating. Arimah explores the depth of the human experience through eccentric protagonists, unexpected plots, and exceptional storytelling. It’s a global perspective of what Blackness looks like and how the experience of Black women is inherently alike, whether you’re in Nigeria or Chicago.