#BlackBoyJoy: A Year in Review [PHOTOS]

Nothing too crazy here, just wanted to make sure we took the time to show the fellas some love. It’s been a year full of ups and downs, but despite all that, the guys still managed to find a way to make us all smile a little on the inside. Take a look at the gallery for a short, but pointed list of some of our favorite moments of #BlackBoyJoy from the year 2016. 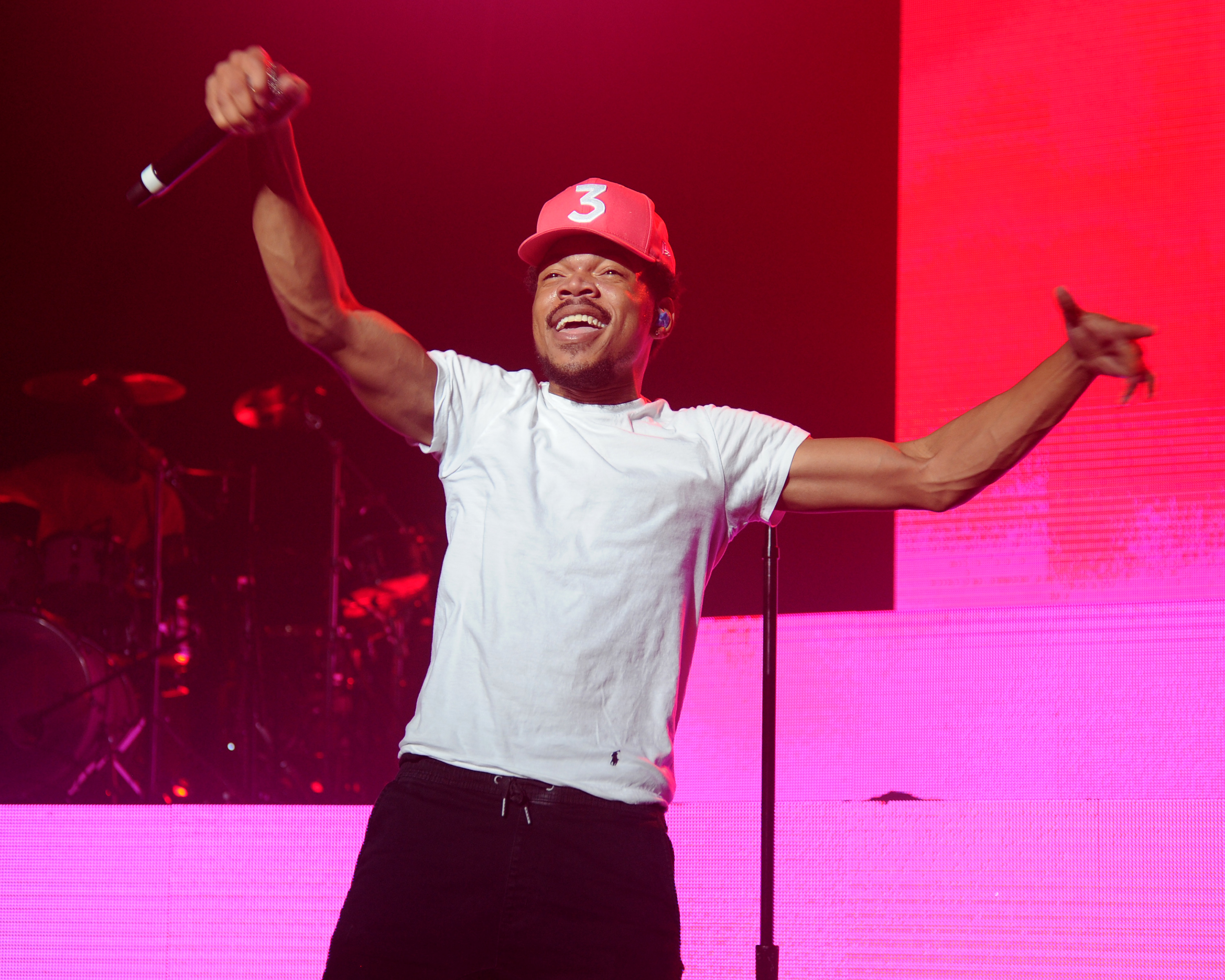 Chicago Emcee and 2016 Power 100 Honoree Chance the Rapper has been on a tear for the entire 2k16. From releasing one of the hottest projects of the year, to leading an army of young voters to the polls in Chicago,  starring in Kit Kat commercials, and an astounding seven (!!!) Grammy nods, there wasn’t too much that could kill Chance’s joy. 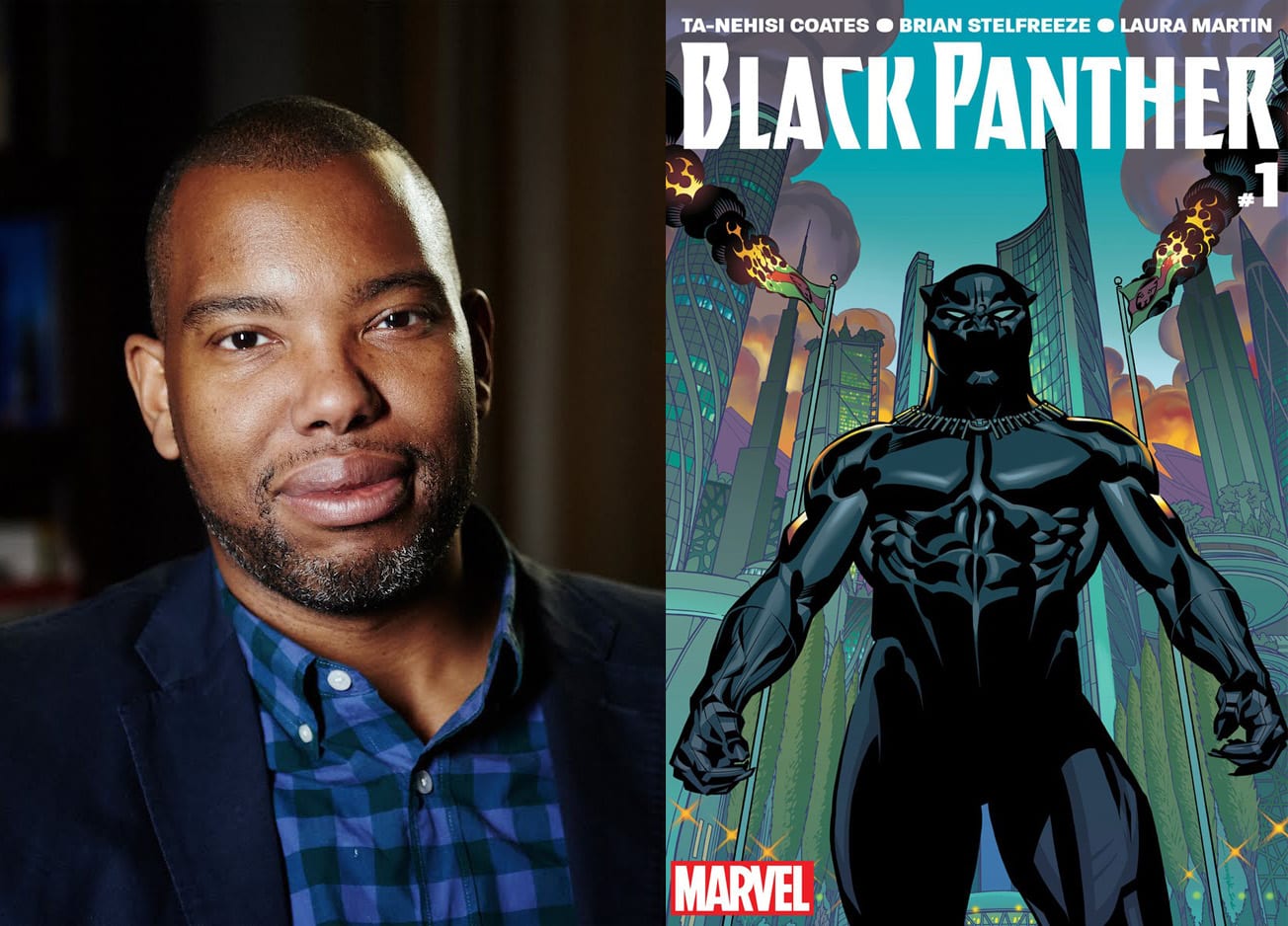 It can be argued that 2016 was one of the strongest years for “Black Nerd Culture” as a whole, but Ta-Nehisi Coates definitely claims a big chunk of the years’ success after taking on the task of writing for Marvel’s The Black Panther comic book series. 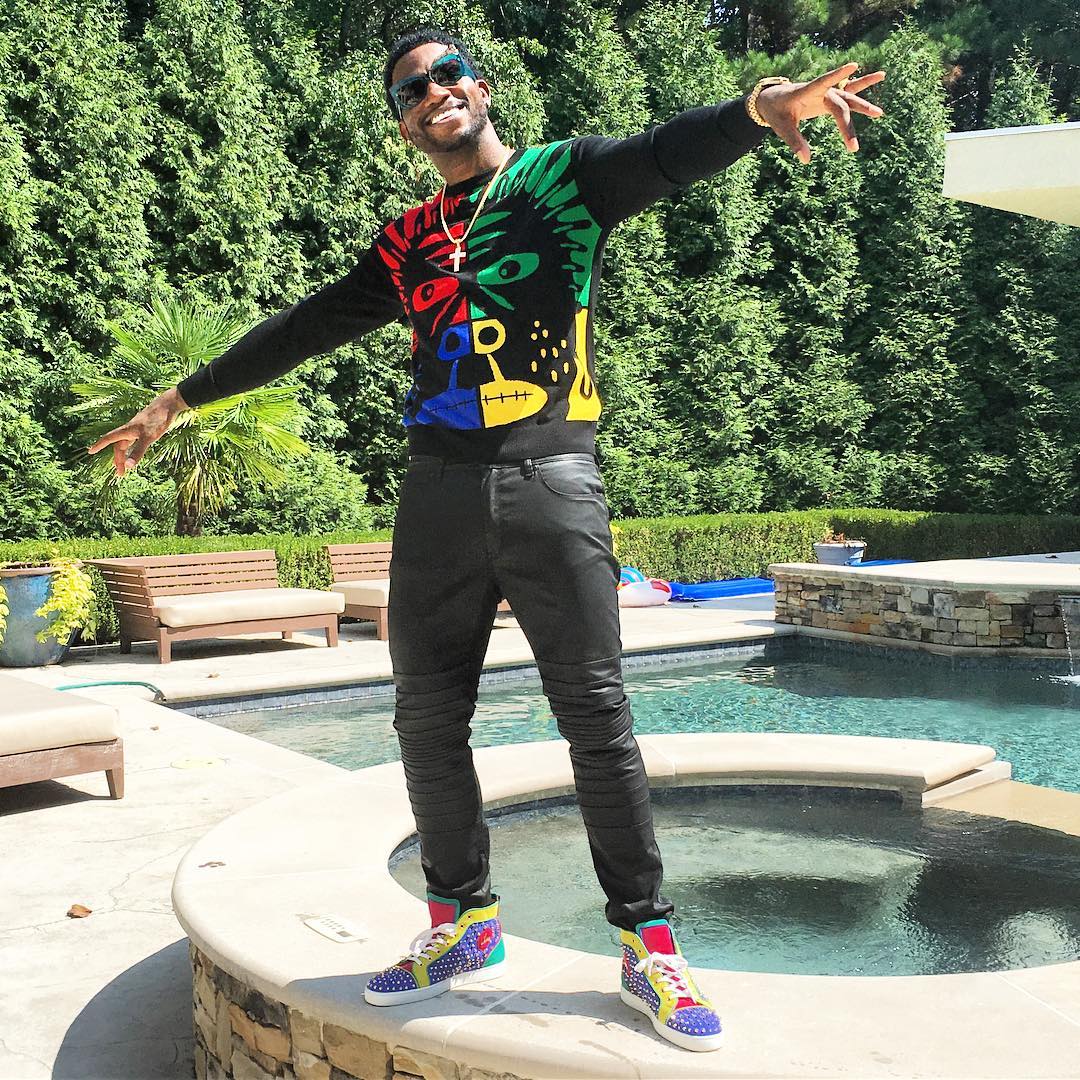 Let’s face it, if leaving prison sober with a new physique, releasing a plethora of full-length projects in half the amount of time it takes for some artists to release just one AND a new fiancée doesn’t equate to joy for you then I don’t know what does. Guwop did his thing in the year 2016. 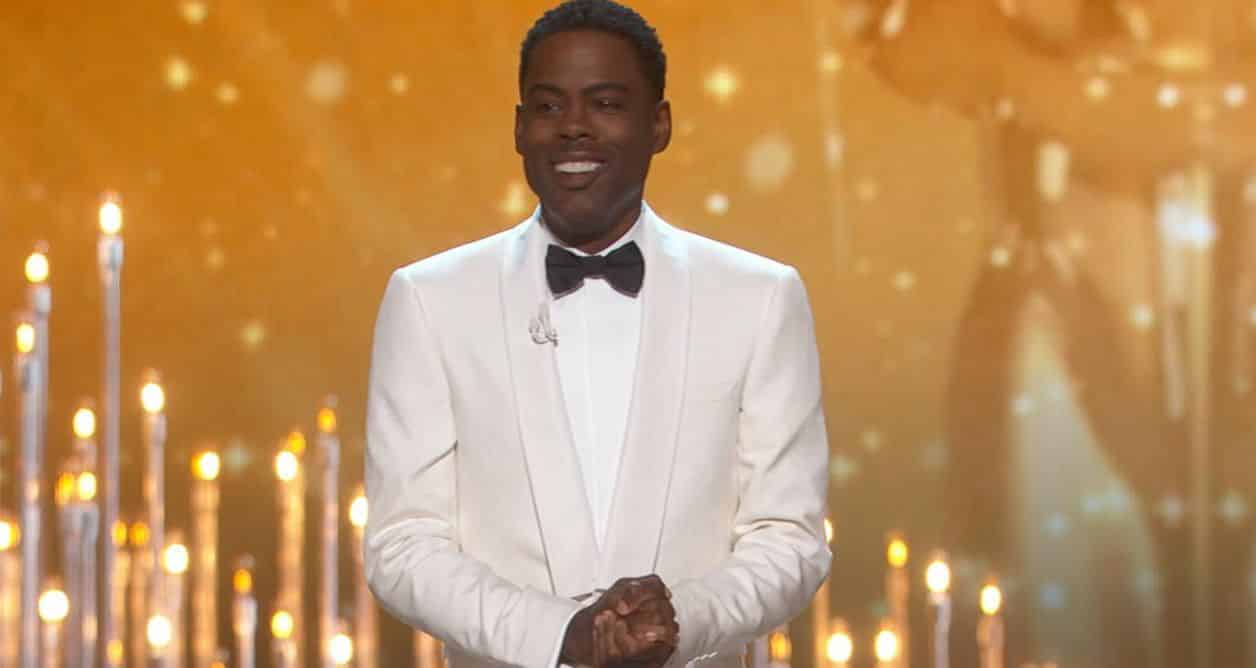 Sometimes there’s some joy to be found in “keeping it real” and watching Chris Rock do just that on the stage of one of the most prestigious – and Whitest – award shows this year provided ample amounts. If you need a reason to poke your chest out a little, listen to his opening monologue here. 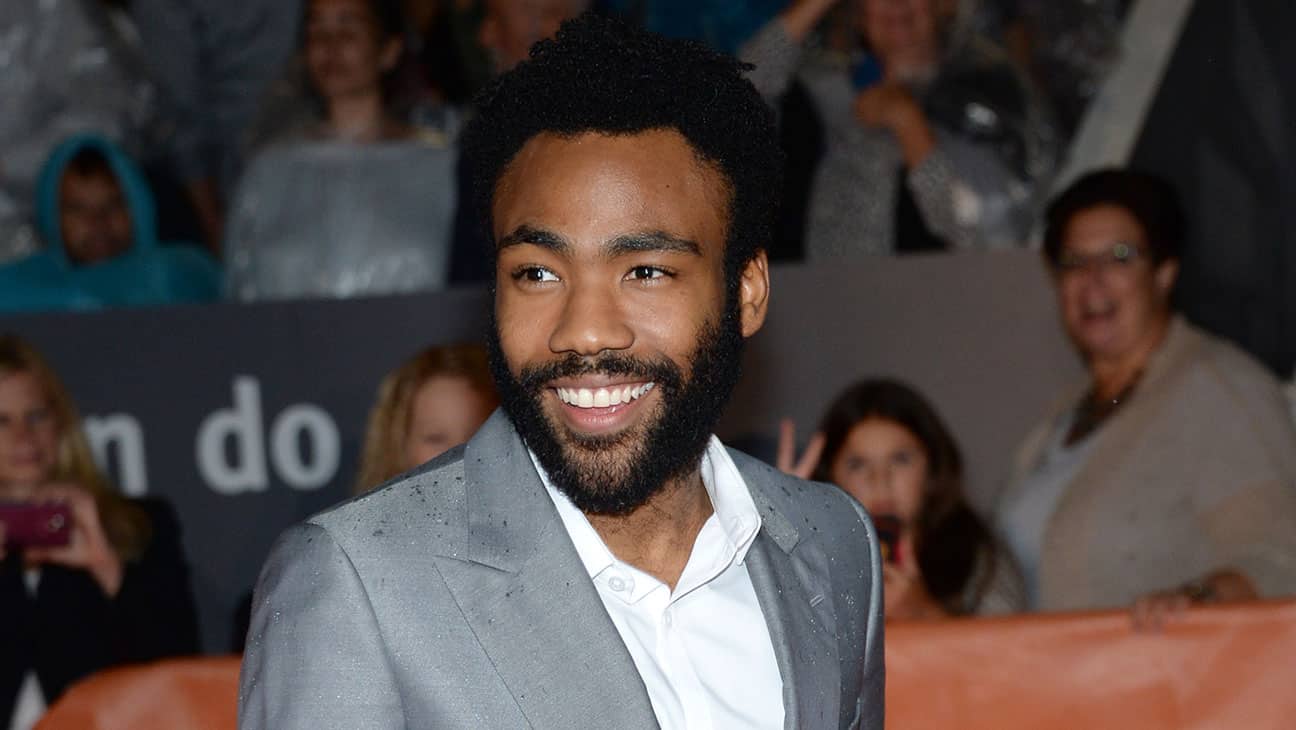 Donald Glover really made a mark for himself this year. His sitcom Atlanta debuted to rave reviews (and confirmed for a second season), and he surprised his fans with an amazing album Awaken, My Love!, andddd he’s confirmed to play a young Lando Calrissian in the upcoming Star Wars film. 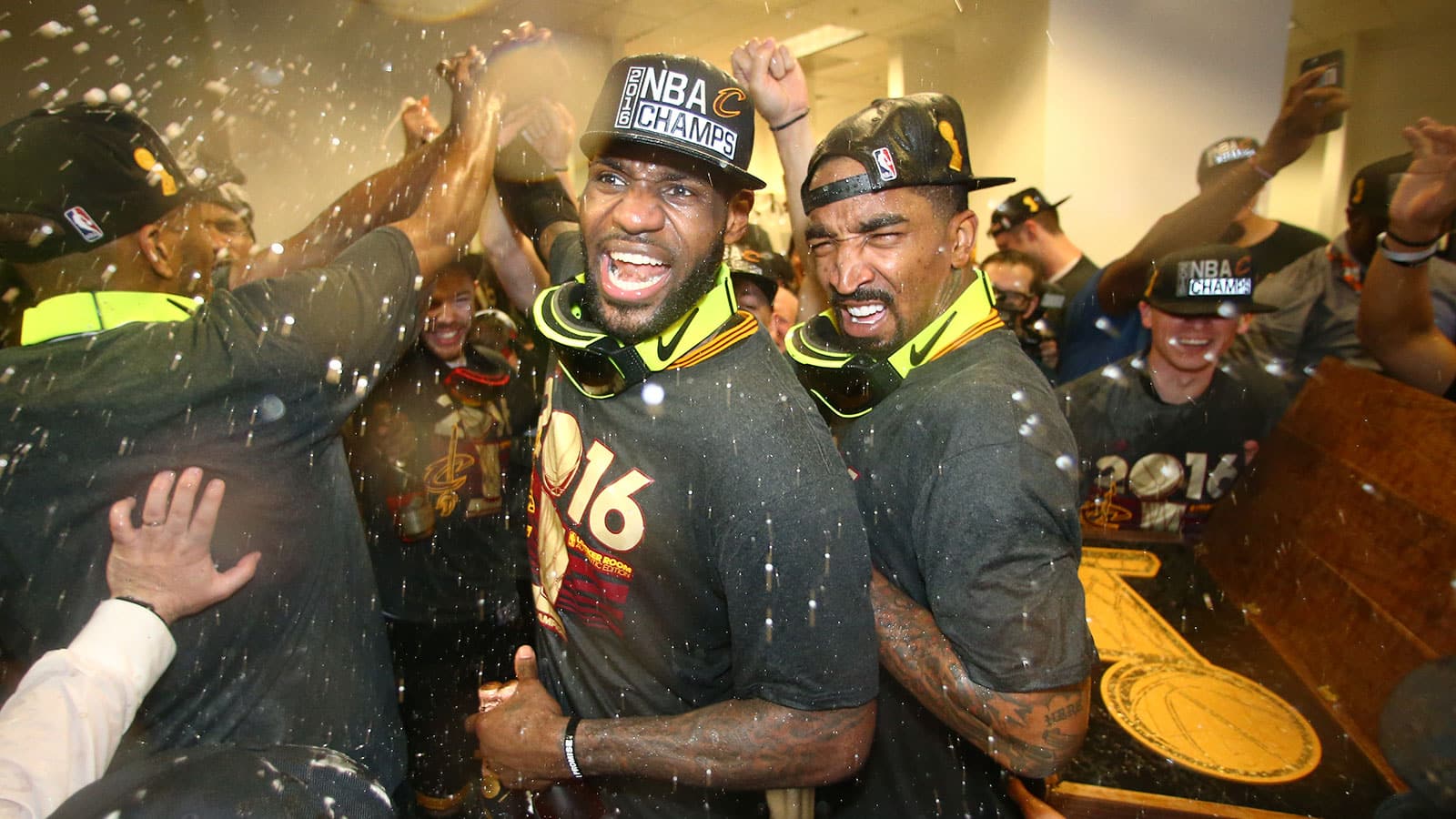 Lol I mean c’mon just look at those guys! 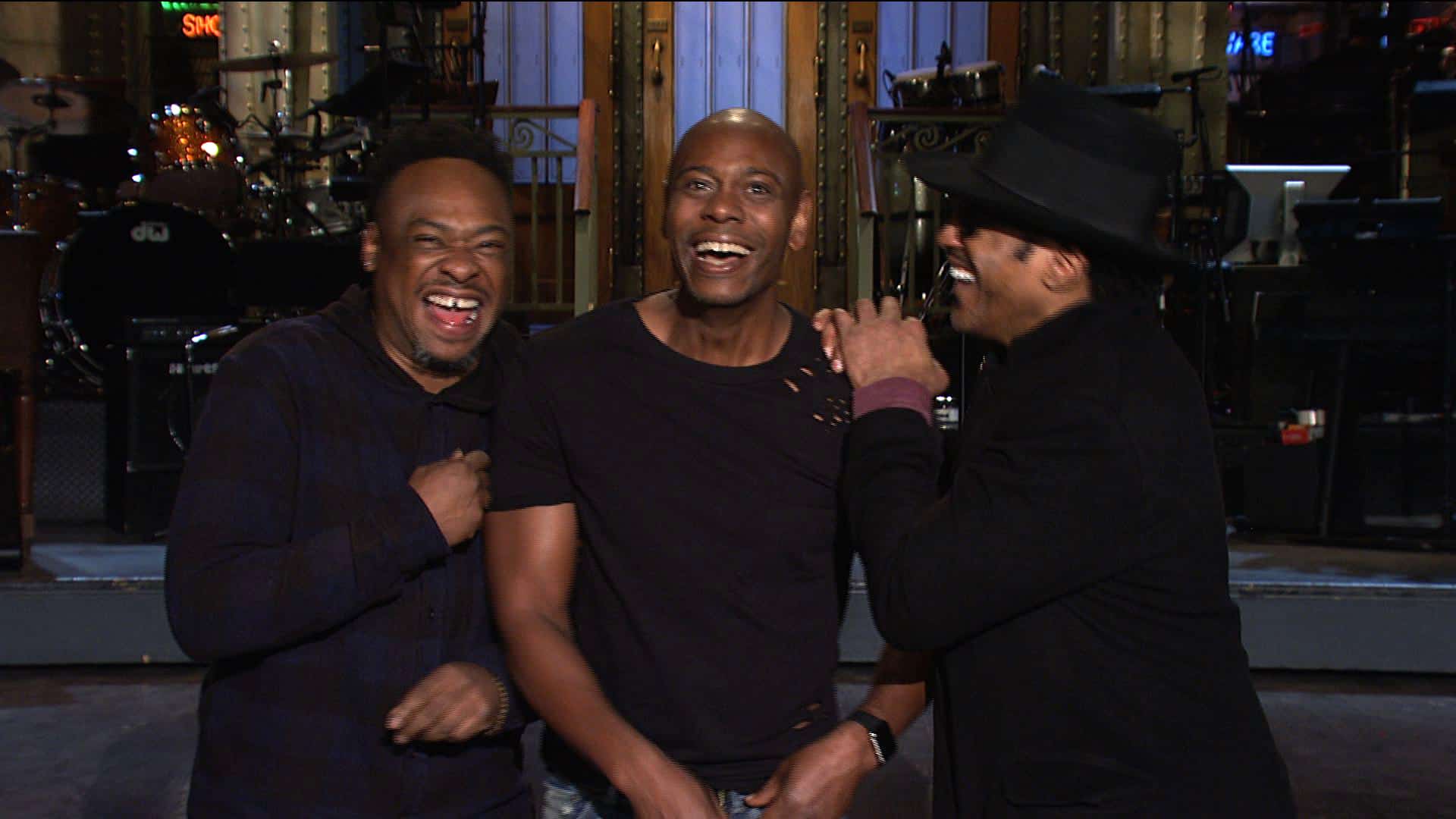 Dave Chappelle is arguably one of the bounce-back MVP’s of the century. Nothing screams “joy” like having your career come full circle after making what people may consider to have been “questionable” professional decisions. Not only did he host one of the best Saturday Night Live episodes we’ve seen in a while, he also has confirmed a deal with Netflix for three upcoming comedy specials. Luckily for us, Chappelle’s joy comes in a form that allows us to smile and laugh right along with him.