Married at First Sight stars Shawniece Jackson and Jephte Pierre revealed they were expecting their first child in April. Now, the couple, who married on Season Six of the Lifetime series, has revealed exclusively to EBONY the gender of their unborn baby.

Jackson and Pierre are expecting a baby girl. 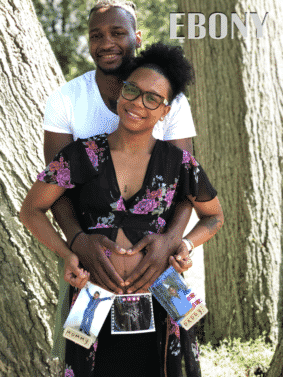 This weekend, Shawniece, Jephte and their closest family and friends will gather for a shower to celebrate Baby Pierre, whom the couple will welcome this fall. Yesterday, it was announced that their spin-off series, Happily Every After, which follows the parents-to-be’s last few months before their daughter’s birth, will also debut in the fall.