[IN MY LIFETIME] Rep. G.K. Butterfield, His Dad and the Black Vote

I grew up during the 1950’s and 1960’s in a typical southern town, Wilson, N.C.  My mother was a Wilson native as her father was the son of a slave mother and slave owning father.  My father, by contrast, immigrated to the United States in 1917 from the island of Bermuda, fought in World War I as a non-citizen, and then attended college and dental school.

In 1928, my father married my mother and set up his dental practice in Wilson.  After arriving in town, the White political establishment informed dad that he would be allowed to register to vote as a “favor” since he was a new professional resident of the City.  He became the 40th African American to register to vote in the 20th Century.  In the years that followed, my father attempted to persuade other African Americans to register, but he was silenced by the White establishment. 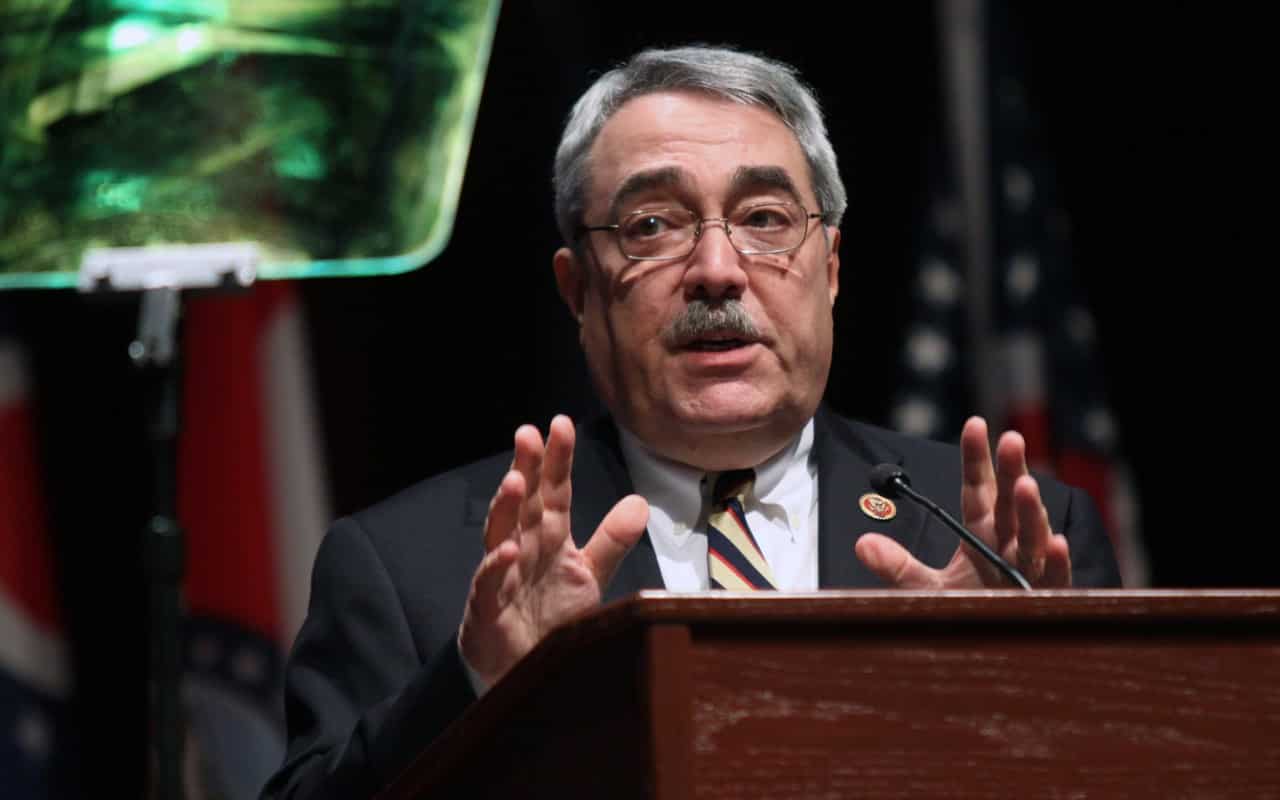 Eventually, in 1947, he organized the Wilson Branch of the NAACP.  They began an intense voter registration drive in Ward Three to empower the Black community to elect an Alderman of their choice.  A substantial number of Black residents were registered and in 1953 my father ran for the Board of Aldermen against a White candidate.  It was a tie vote!  After a pull of names from a hat, my dad was declared the winner.  This was a significant step in Black political empowerment in my community

During the 1957 election cycle, the Board of Aldermen quietly changed the method of election from district to at-large elections (and enacted an anti-single shot law) to cause the defeat of my father.  While dad had a reasonably good chance of winning in Ward Three, he had no chance of winning citywide because white voters would not entertain the idea of voting for a Black candidate.  Dad ran in that at-large election and lost.  Consequently, the NAACP filed legal action against the city over the election changes but did not prevail.  As a result, the Black community was again silenced and the next twenty years went by without a single African American elected official in a city with a 40% Black population.

After the passage of the Voting Rights Act in 1965, Black people in Wilson and throughout the South slowly became registered voters primarily because of the elimination of the Literacy Test.  Black elected officials were elected after Black communities litigated voting systems that diluted the Black vote.  Now, today, we have hundreds of Black elected officials serving throughout the South with 48 African Americans serving in the U. S. Congress.

The Voting Rights Act of 1965 has been so effective that Republicans in Congress are refusing to modify the formula that determines which jurisdictions should be subject to preclearance of voting changes.  On June 25, 2013, the U. S. Supreme Court determined that the formula was outdated and suggested that Congress amend the formula.  The Republicans in Congress have refused to do so.  And so, many jurisdictions across the country are changing (or contemplating changes) in their election laws to suppress the Black and Brown vote.  We have seen this before.

My career path as a lawyer, judge and elected official are all rooted in the experience of my father and community being defeated by the 1957 election law change.  I witnessed this racist experience as a ten year old child.  It made me understand the intersection between law and politics.  We must continue the struggle for justice and equality by insuring that 100% of voting age citizens are registered to vote and participate in every election.

— As told to Madison J. Gray

Editor's Note: EBONY.com has launched a new series for Black History Month entitled "In My Lifetime." For the month of February, we will have notable figures tell us in their own words what it was like to experience significant events in Black History. Each person will describe their perspective on living a variety of moments — some empowering, some shocking, but all an important part of our living memory. Be sure to follow the social media hashtag #EBONYBHM for more of our ongoing Black History Month content.