The Black Entrepreneurs’ Conference Had A very Surprising Guest Speaker

But that’ exactly what the title of the story, courtesy of Black Enterprise, read. If you’re like me, you’re hella confused at how and why the former White House strategist was even in attendance …let alone presenting a keynote speech.

On Tuesday, in good Bannon fashion, the investment banker and executive chairman of Breitbart News spoke before an audience of Black entrepreneurs and did not hold back on blaming undocumented immigration for the stagnation in the American economy.

WHY WAS HE HERE?!

“Illegal immigration and trade deals are two sides of the same coin. It suppresses the wages of workers,” he said at the Minority Entrepreneurs Conference.

Before being axed, Bannon worked on President Trump’s campaign leading up to his election and was soon appointed to the position of chief strategist. He was reportedly invited to be the event’s keynote speaker, which was organized by conservative SuperPAC, Black Americans for a Better Future.

The SuperPAC aims to empower Black entrepreneurs. During his speech, Bannon addressed the issue of empowering minority entrepreneurs by granted them access to capital and eliminating unfair competition.

He also touted Trump’s push to bring manufacturing jobs back to America.

“He speaks in a language that we understand,” Jackson told Black Enterprise. “He, himself, is a small business owner, so he understands the government regulations necessary to set up a business. He also understands public policy. He understands the frustration of an entrepreneur who may be trying to do business with a federal agency.”

Immigrants have strengthen our economy despite Bannon’s criticism, but Raynard told the publication that he shares his anti-immigrant sentiment. 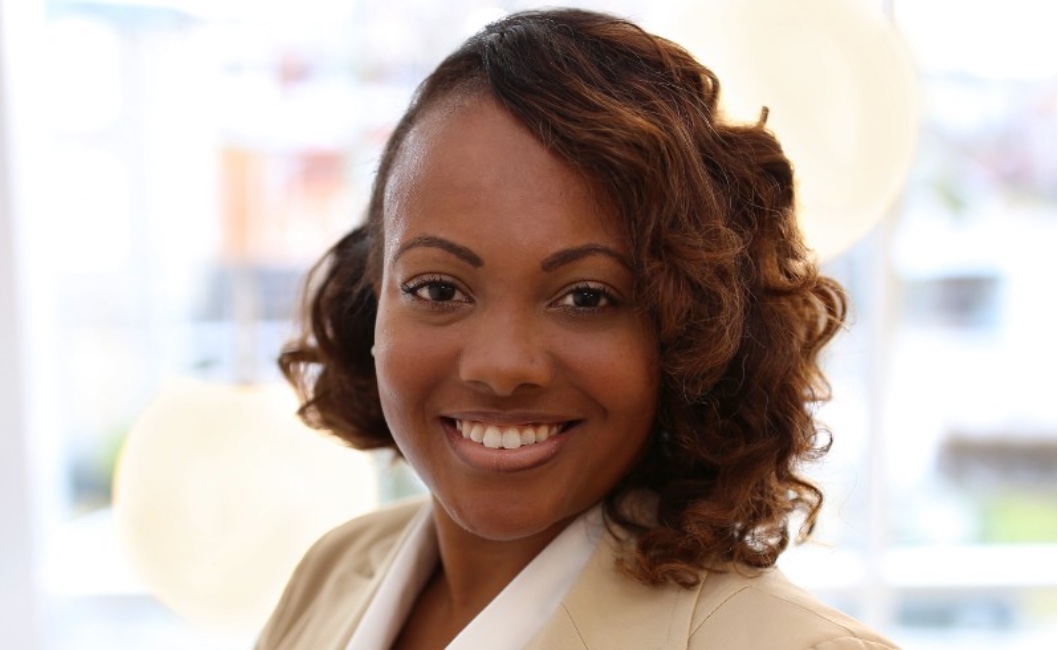 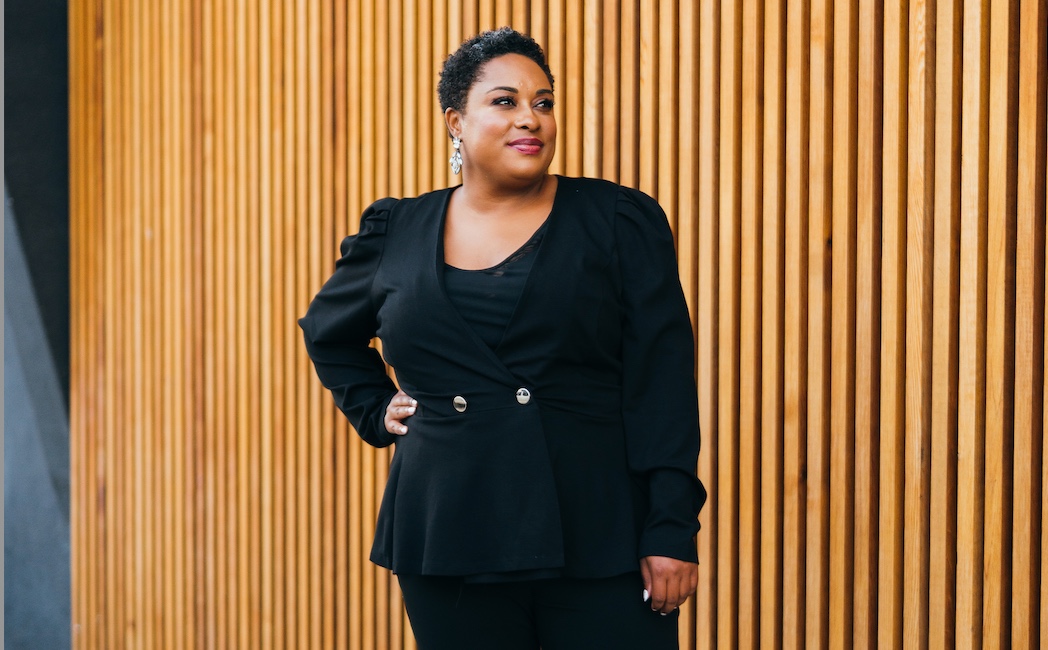