The most important thing about launching a cable network used to be the number of cable systems that signed up to carry the channel. A budget in the hundreds of millions, star-powered executives and quality programming meant nothing if companies such as Comcast and Time Warner refused to add a channel to their lineup. Why? A solo network doesn’t reach enough living rooms to be worthwhile to advertisers, who are notoriously gun-shy about taking risks with their brands on upstart broadcasters.

But the latest deal for Revolt, Diddy’s upstart music and pop culture channel, shows that the old way of doing things might be gone forever. The channel in July announced a major deal with AT&T, which means it will be carried on the U-Verse cable system nationwide, adding more than 26 million U.S. households to Revolt’s potential audience. And that’s including the subscribers AT&T gained when it acquired DirecTV for $48.5 billion.

As great as that would normally be for a three-year-old network, Revolt’s chief executive says the real opportunity in the AT&T deal isn’t in cable subscribers but in AT&T’s gigantic mobile network.

“Our audience has always been millennials, and they think digital and mobile first,” says Keith Clinkscales, Revolt’s CEO. “The biggest part of this for us is that we’re going to be able to start delivering our content directly to them in new ways.”

Clinkscales points to how quickly AT&T integrated DirecTV’s programming with its own mobile offering. AT&T is the country’s second-largest mobile carrier, and among its first moves once the DirecTV deal closed was to expand availability of DirecTV content over its mobile network and to mobile customers of other carriers. For a channel like Revolt, this means it can instantly expect millions of new subscribers to have access to its programming over mobile devices, a potential boon for a network that counts millennials as its bread and butter.

Cable’s old-school pop culture channels—BET, VH1 and MTV—had an entirely different path to the foothold they have today. All were birthed a generation ago, when cable was barely out of the cradle and networks had more clout because cable systems needed content to lure subscribers. No one in the ’90s would’ve paid for cable if it didn’t have MTV or VH1, and DirecTV would’ve died on the vine in the early Aughts if not for NFL Sunday Ticket.

But as channels multiplied and cable and satellite became the primary way Americans watched TV, upstarts began to need the cable systems more than their content was needed. Today, the old model is turned completely on its head. Digital natives—Revolt’s audience—are cutting their cable and satellite subscriptions completely in favor of picking and choosing what they watch via high-speed Internet connections. More than half a million people dumped their cable subscriptions in the second quarter of 2015 alone.

“The mobile screen has always been a first screen for us,” Clinkscales says. “We’ve always built our content around being mobile because that’s where our audience is.” 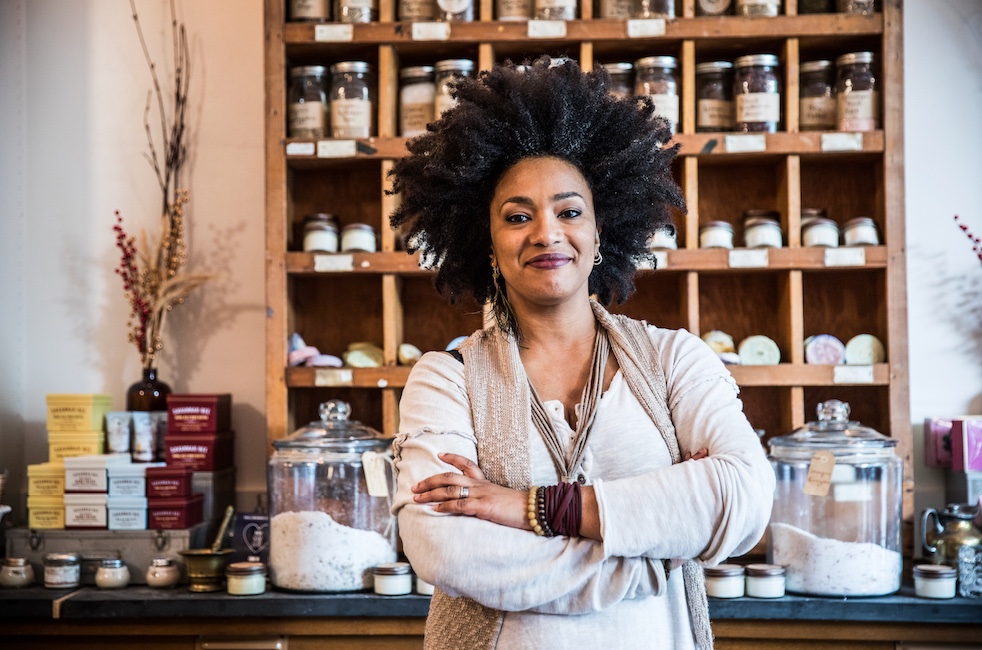