Adm. Michelle Janine Howard became the first female four-star officer in the history of the U.S. Navy, according to a press release.

Howard, who was promoted at the Women in Military Service for America Memorial at Arlington National Cemetery in Virginia, is expected to relieve Adm. Mark Ferguson II as the 38th vice chief of naval operations today as well. The promotion also makes her the first African-American female officer to achieve four-star ranking in the history of the military.

In this article:michelle howard, Navy 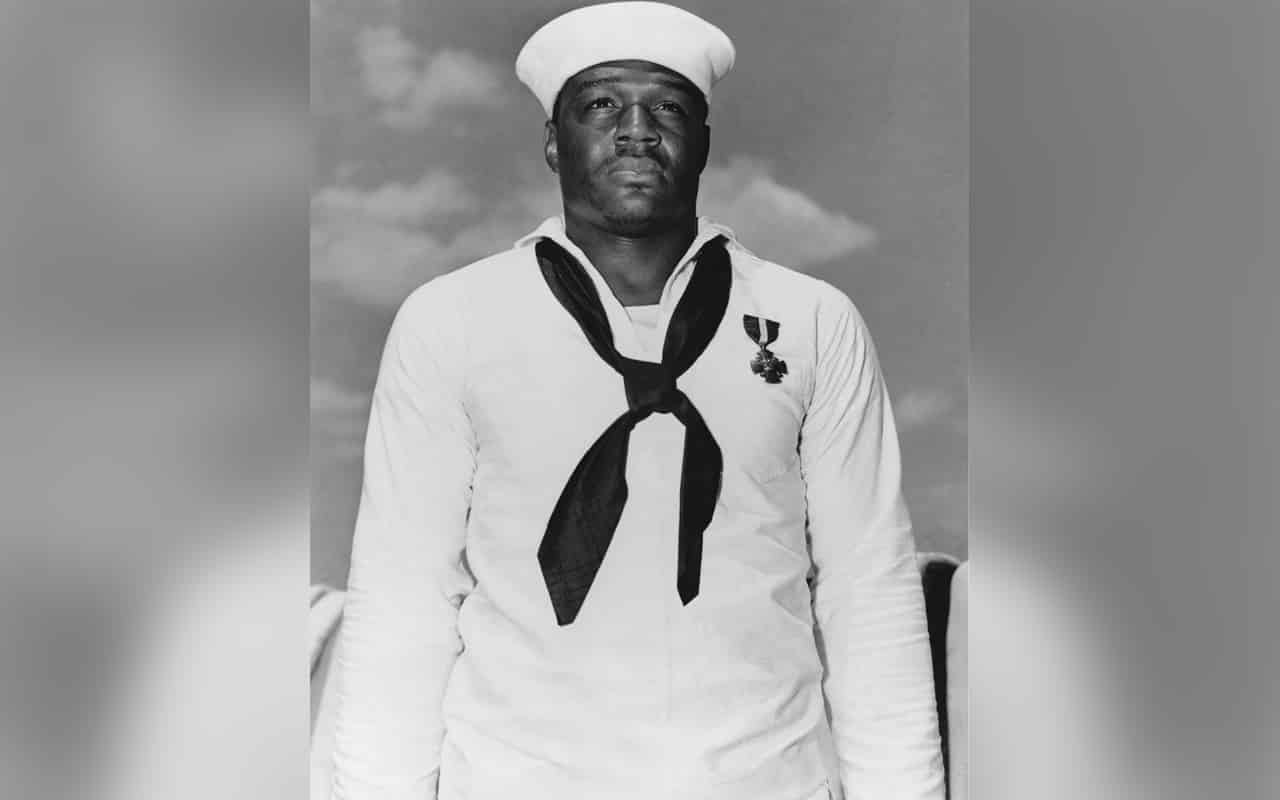 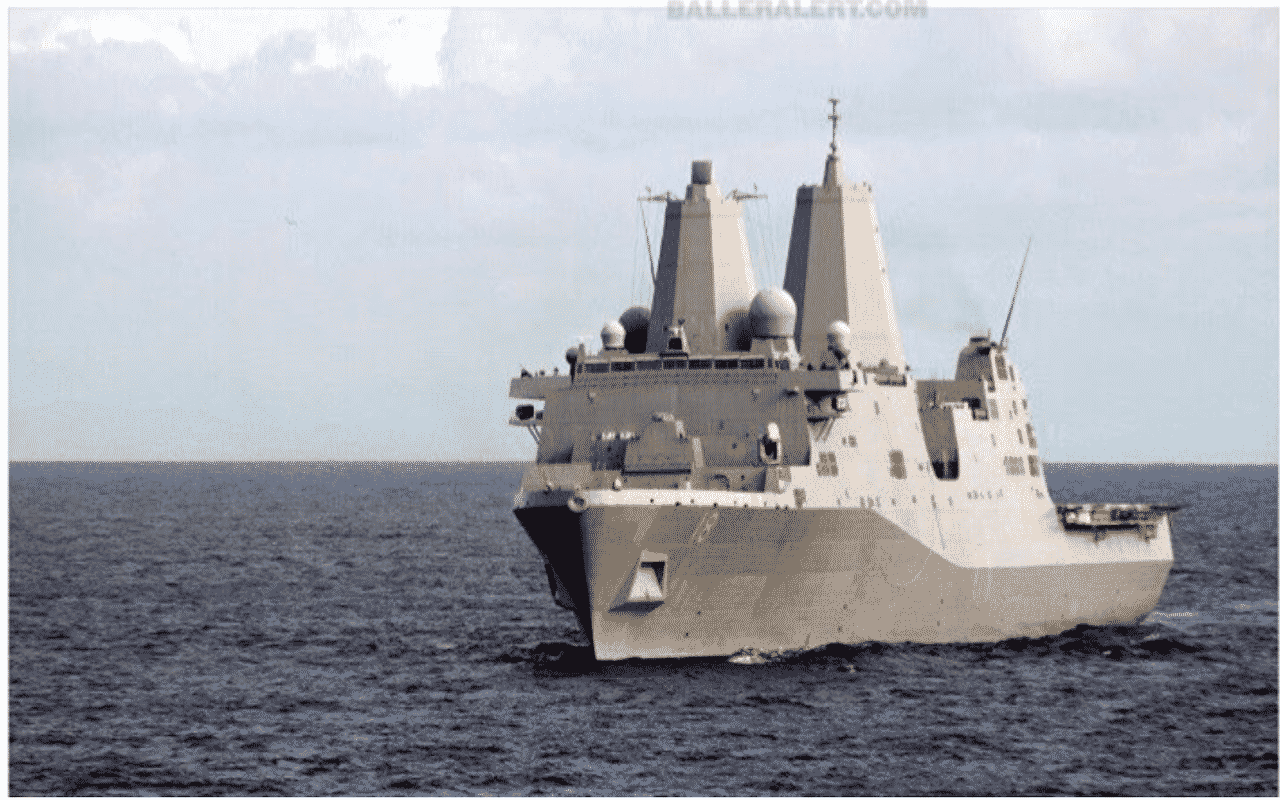