The Greenwood Project Gives Everyone Access to the Start-Up Game

Who says only multimillionaires, like Jay-Z, can invest in the next big thing? Find out why The Greenwood Project may be the answer to your financial dreams…

Join the crowd. The Greenwood Project, which launched last December, is a technology incubator that uses equity crowdfunding to support Black, privately-owned companies that are in the early stages of raising capital. Think of it this way: Imagine giving money to a Kickstarter campaign, but instead of funding a short film or someone’s teeth cleaning, you’re investing money in return for an equity stake in a company. “That means that thousands of Black families will become supporters and investors of several Black brands,” says Rashaan Everett, CEO and founder of the company.

Invest with the rest. One of the lesser-known bills to pass during the Obama administration was Title III of the Jumpstart Our Businesses Act. Before Title III, only accredited investors—those earning more than $200,000 a year and have a net worth of more than $1 million—could invest in privately-owned companies, which could pay huge dividends (Just ask any early investor in Uber.) Obama passed the law last May. Now, non-accredited investors (i.e. the rest of us) with an annual income or net worth of less than $100,000 can invest in those companies up to $2,000 a year or 5 percent of their income. “When only three percent of the population meets the wealth requirement to make investments, you get the picture that it becomes very White and very male,” Everett says. “There are so few Black investors who meet that requirement. Now, we can fully fund our own companies. It’ll be that much easier for us to have the same opportunities as everyone else.”

Million dollar mission. As of early February, The Greenwood Project has raised more than $50,000. The company hopes to raise $1 million by May 1. By then, Everett and his team will have selected several Black-owned companies to fund. “We’re going to narrow it down based on who fits the criteria, Everett says, “basically, the company’s ability to scale and scale quickly. What would happen if your company had ten thousand brand ambassadors and customers? How would that amplify your company. Just different ways we can leverage the power of the crowd.” To invest now, go to the company’s site and click on the “Invest” button.

Black dollars matter. The company is named after the Greenwood district of Tulsa, Oklahoma, a predominantly-Black neighborhood in the early 20th century that was home to dozens of Black-owned businesses, from hotels and cafés to movie theaters and banks. “It was destroyed in 1921 and rarely mentioned in the history books,” says Everett, a recent Howard graduate. “But a lot of people that follow Black economics still idolize it as a template. So The Greenwood Project is a celebration of one of the finest achievements in cooperative Black economics.

And the reason is you. Everett started The Greenwood Project for one simple reason: No one else had. “It was really just recognizing a need,” he says. “Seeing some of my peers struggle to raise funds for their ideas, seeing how much Black genius is out and around me, we need to take more chances. Black entrepreneurs deserve a chance.” 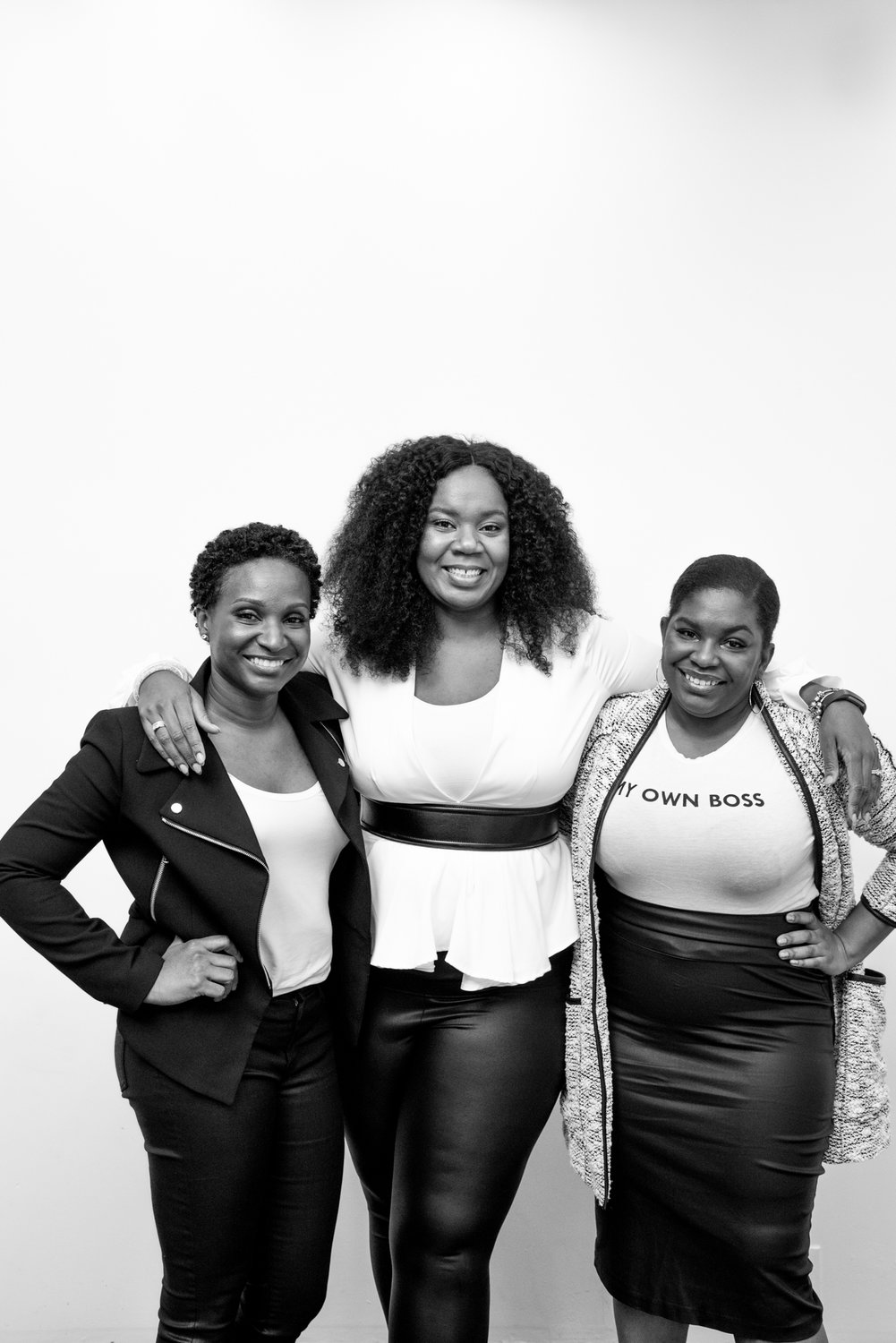 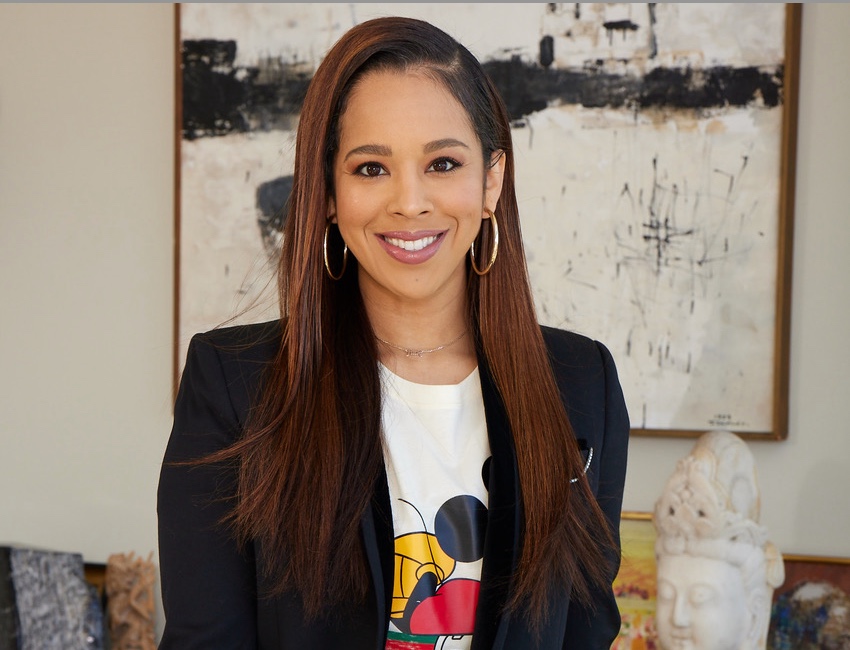 Making It As an Entrepreneur: Lauren Messiah, of EO OneWorld, Shares What It Takes to Be Successful in Your Million Dollar Journey 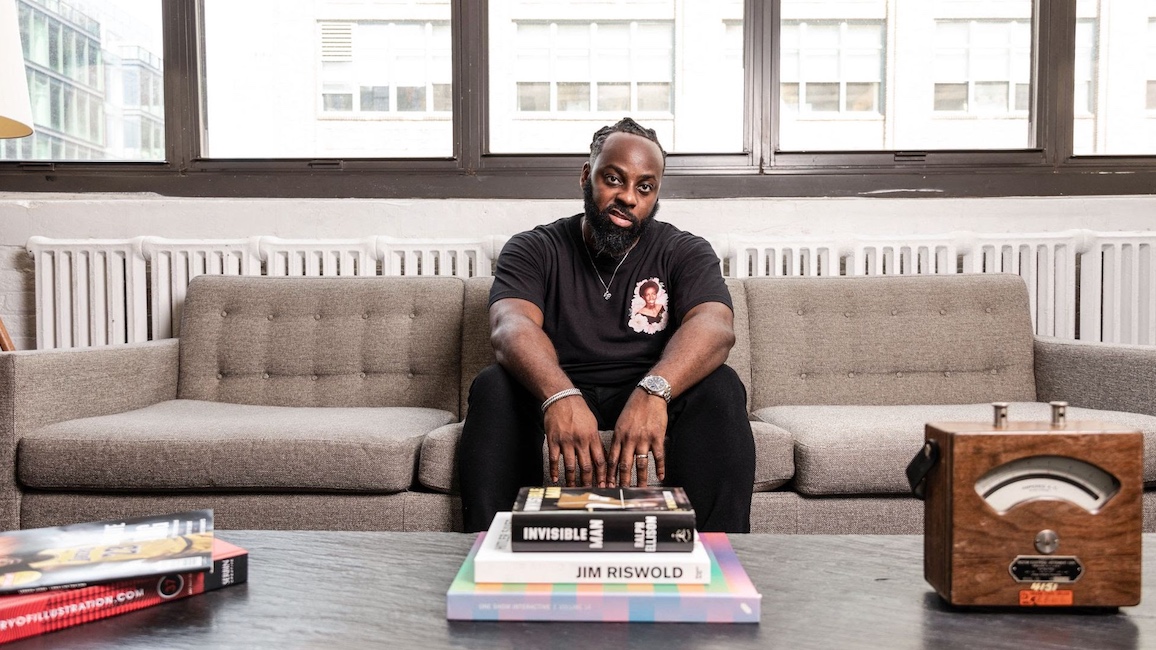