This Black-Owned Gift Wrapping Company Is Elevating the Gifting Experience

Christmas movies are beginning to air, and holiday displays are creeping up in stores. It is officially the most wonderful time of the year. But as we look ahead to the gift-giving season, one Black entrepreneur is challenging us all to rethink our presentation, and make the act of giving a full-out experience.

Ashley Fouyelle, the founder and head creative director at UNWRP is elevating gift wrapping in her own unique way. “The way people think of gift wrapping, they typically think of the 99 cent store quality—something that will literally cover your gifts and end up in a landfill in two seconds,” the Brooklyn native says. But with UNWRP, Fouyelle is reimagining the concept of wrapping, offering a stronger paperweight that can be preserved after unwrapping and live on in different forms.

The business owner, with a background in retail and magazines, shares that customers have fallen in love with her designs, so much so that clubs have been formed based around her prints. The devoted following, who she says enjoy seeing themselves reflected in her designs, started after Fouyelle launched in 2017 selling just gift wrap paper and paper goods. Shortly after, consumers demanded more, requesting prints for all over their homes. “So when I say it’s more than paper, it’s a lifestyle; that’s because now we have home decor, we have different iterations, where you can truly live with the artwork and it’s more than something that just lives on one thing. You can experience it throughout your home.”

That challenge from consumers has helped Fouyelle reconsider the direction of her business, now looking at the gift wrap as a lifeline, considering the history and the storytelling that can come from one piece of her celebrated paper. “I kind of laugh to myself because at this point I want to wrap everything,” says the 32-year-old. Foyelle imagines the day when her designs are on furniture, wallpapers, and even custom cars. But next up—more products centered on home decor.

The New Jersey resident says that after experiencing life indoors, after pandemic-spurred lockdowns forced most people inside, she began taking note of her apartment and visualizing different looks for her abode. “Home decor is something that I’m really passionate about,” Fouyelle says of the market she plans to continue tapping into.

And even though she’s focused on branching out, the designer, who just teamed up with Sprite to create a custom gift wrap inspired by the holiday flavors infused into the Sprite Winter Spiced Cranberry, says she’s continuing to make time for self care. She’s learned along the way to ask for help, and build up a strong team who she feels comfortable delegating to. “It means I’m able to go further and get things done a lot faster,” she notes.

It also means that in one of her busiest seasons, she’ll have a little time for the people who matter most. For the holidays, Fouyelle is most looking forward to gathering with family and enjoying their company. “Honestly, I know this probably sounds cliché, but I really just want to sit back in a corner and smile as everyone is interacting and enjoying themselves opening presents and eating food,” she says.

With her design skills, she’ll likely have the best wrapped gifts at the gathering, and it’s safe to surmise that each person will have a wrap reflective of their personality since the burgeoning businesswoman doesn’t have a go-to print. “I’m not allowed to choose a favorite. That is like asking a mother who’s her favorite child,” Fouyelle quips. “I am not allowed. They’re all my babies. They’re all my favorites.”

UNWRP gift wrap can be found at Target, Nordstrom and unwrp.com. 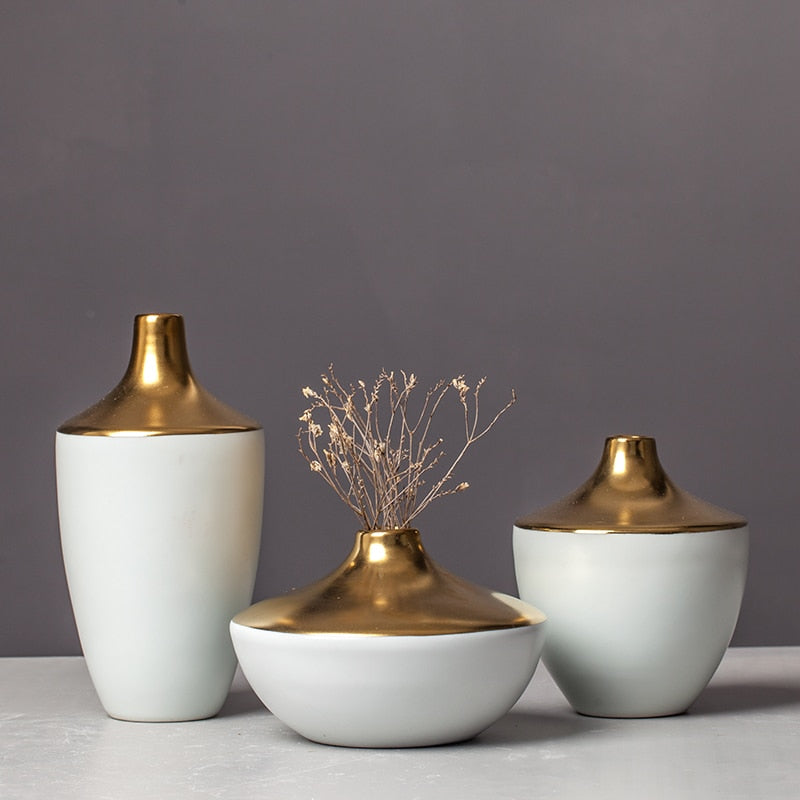 10 Thoughtful Gift Ideas For The Mom Who Loves Home Décor