It’s no secret that what Number 45 wants, Number 45 gets.

So much that in just 10 weeks—the same amount of time he’s been in the Oval Office—Donald Trump has spent seven weekends at Mar-a-Lago. Trips to his luxury Florida-based resort have already cost U.S. taxpayers $24 million…roughly as much as former President Barack Obama spent on personal travel in two years.

Each trip costs at least $3 million to cover Trump’s extensive security detail. In sum, Obama’s travel bill over the entire duration of his eight-year presidency totaled to $97 million. That’s an average of $12.1 million a year, according to the Independent.

Critics are paying extensive attention to Trump’s habits, arguing that if he cut back on his personal pleasures, he’d have more funds for the social security, arts and other programs he’s planning to cut.

Trump’s administration is looking to cut government departments by a massive $597 million. That’s just $3 million less than the estimated $600 million in security arrangements for Trump’s Mar-a-Lago visits over the course of his term.

What’s interesting is that before his inauguration, Trump regularly criticized Obama for playing golf while holding office.

“While our wonderful president was out playing golf all day, the TSA is falling apart, just like our government! Airports a total disaster!” Trump Tweeted in May of 2016.

The president also criticized Obama’s past time at a campaign rally last year. 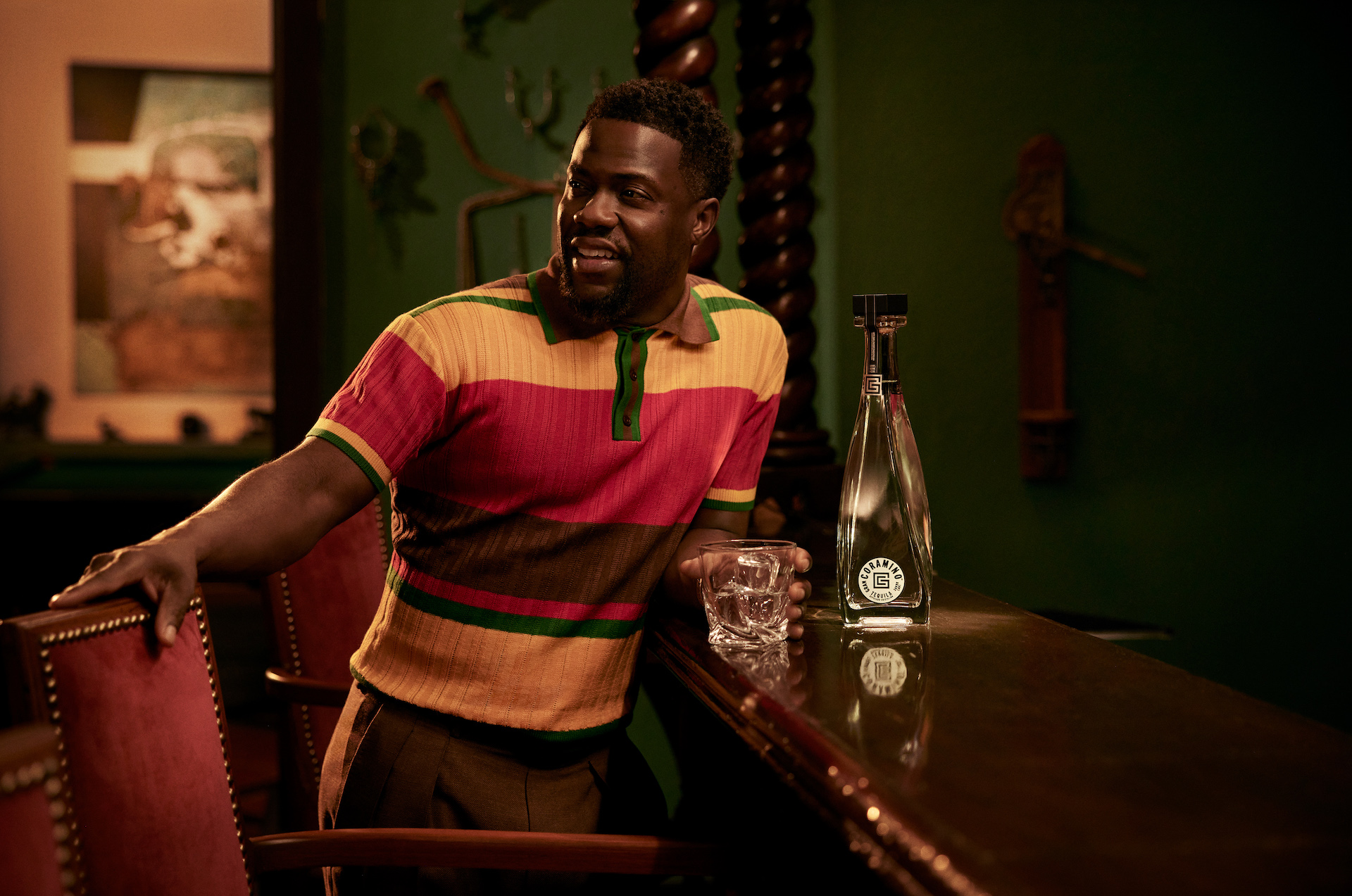