3 Ways to Better Prepare for Retirement

Financial advisors say one of the most frequently asked questions from their clients is: “Am I financially prepared for retirement?”

Yet far fewer people take time to ponder another, equally pressing query: “Am I emotionally ready to retire?”

Certainly, leaving the full-time workforce has serious financial implications. But too often, experts say, economic issues overshadow important emotional considerations. If you’re planning for your “golden years,” do take time to enhance your retirement I.Q.–ensuring, among other things, that you’ll have a healthy-sized nest egg.

Before you retire, don’t forget to boost your retirement E.Q. (Emotional Quotient) as well. To ease into retirement with a lot more peace of mind, consider these three questions now–before you bid Corporate America or your current job farewell.

If you still have a mortgage or if you plan to purchase another home, this is clearly a financial issue–especially since housing prices vary widely nationwide. But where you will live during retirement is also an emotionally laden topic, particularly for couples.

Often, one partner may envision selling the house, moving out of state and/or relocating to a warm climate. Meanwhile, the other partner may be sentimentally attached to the family home, may be wary of leaving the current neighborhood or–far from desiring tropical weather–may want to move closer to the grandchildren in Minneapolis or Buffalo. Talking beforehand with your spouse about these potential areas of disagreement can go a long way toward avoiding future conflicts.

You don’t want to tarnish your retirement together by being bitter over something as basic as where the two of you live, so address this issue early on.

2. How will you spend your time?

Figuring out what do with the rest of your life will require some serious soul-searching. It’s also important to debunk some myths about what retirement represents. A lot of people are afraid of what their lives will be like because they associate retirement with diminished capacity, diminished usefulness in society, dependency or even being one step closer to death.

As a result, many people simply stop working and then ask: “OK, now what?”

Rather than taking that approach, spend some time now (well before retirement) to examine the breadth of your life–including your accomplishments, interests, as well as things you’d still like to accomplish. This requires you to identify unfulfilled dreams or goals, examine the hobbies and activities that excite you most, and determine what you are passionate about in terms of intellectual, physical, social or spiritual pursuits.

It’s also crucial to realize what you don’t want to do. Although some people may want to retire on a beach and sit around and play cards all day, others would be bored to tears with that lifestyle. There’s obviously no single-best path for everyone. So be honest with yourself (and your mate if you’re married), about what is most–and least–appealing to you.

3. If your finances fall short of expectations, can you cope with that reality?

Many of us have grown up with grandiose images of what retirement will be like: freedom from the stresses of work, time to travel, carefree days spent playing golf or doing absolutely nothing at all. Unfortunately, these images are often more fiction than fact.

The average American is woefully unprepared for the financial challenges of life without a steady paycheck, and thus unprepared to deal with the emotional letdown that inevitably occurs when retirement dreams and goals aren’t realized.

One big shock for many people is that they probably won’t be retiring at all –at least not as soon as, or in the manner, they’d hoped. Financial considerations are forcing a lot more retirees to continue to work part-time; others are being forced to adopt a much-less-expensive lifestyle.

All of this is to say nothing of gyrations in the stock market, which can wreak havoc on retirement funds in a 401(k) plan or other money set aside in investment accounts. Add it all up, and it’s clear that it’s more important than ever to manage finances wisely, including debt, especially as you get close to retirement.

Unfortunately, more and more retirees are falling into debt at the exact point in their lives when they should be free from financial worries. Whereas older people paid off their mortgages in generations past, now nearly half of all senior citizens still owe a house note.

Additionally, people 60 and older are the fastest growing segment of the U.S. population with student loan debt, the Federal Reserve reports. Equally ominous, Americans 65 and older carry an average of $9,300 in credit card debt, more than any other age group, according to Demos, a New York-based think tank.

Part of this rising tide of debt is due to surging housing, healthcare and energy costs. But by giving careful consideration to the three questions above, and getting your debts under control now, you can avoid a delayed retirement scenario–and ease into your “golden years” with greater personal happiness and maximum financial freedom.

Lynnette Khalfani-Cox is a personal finance expert and co-founder of the free financial advice site Askthemoneycoach.com. Follow Lynnette on Twitter @themoneycoach and on Google Plus. 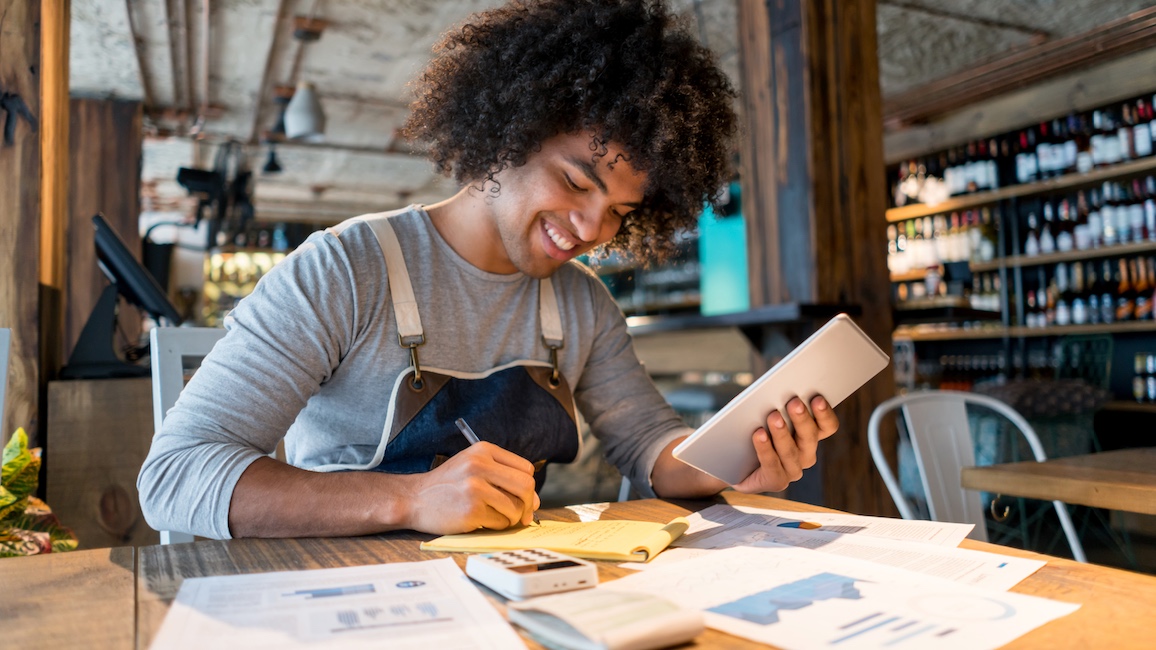 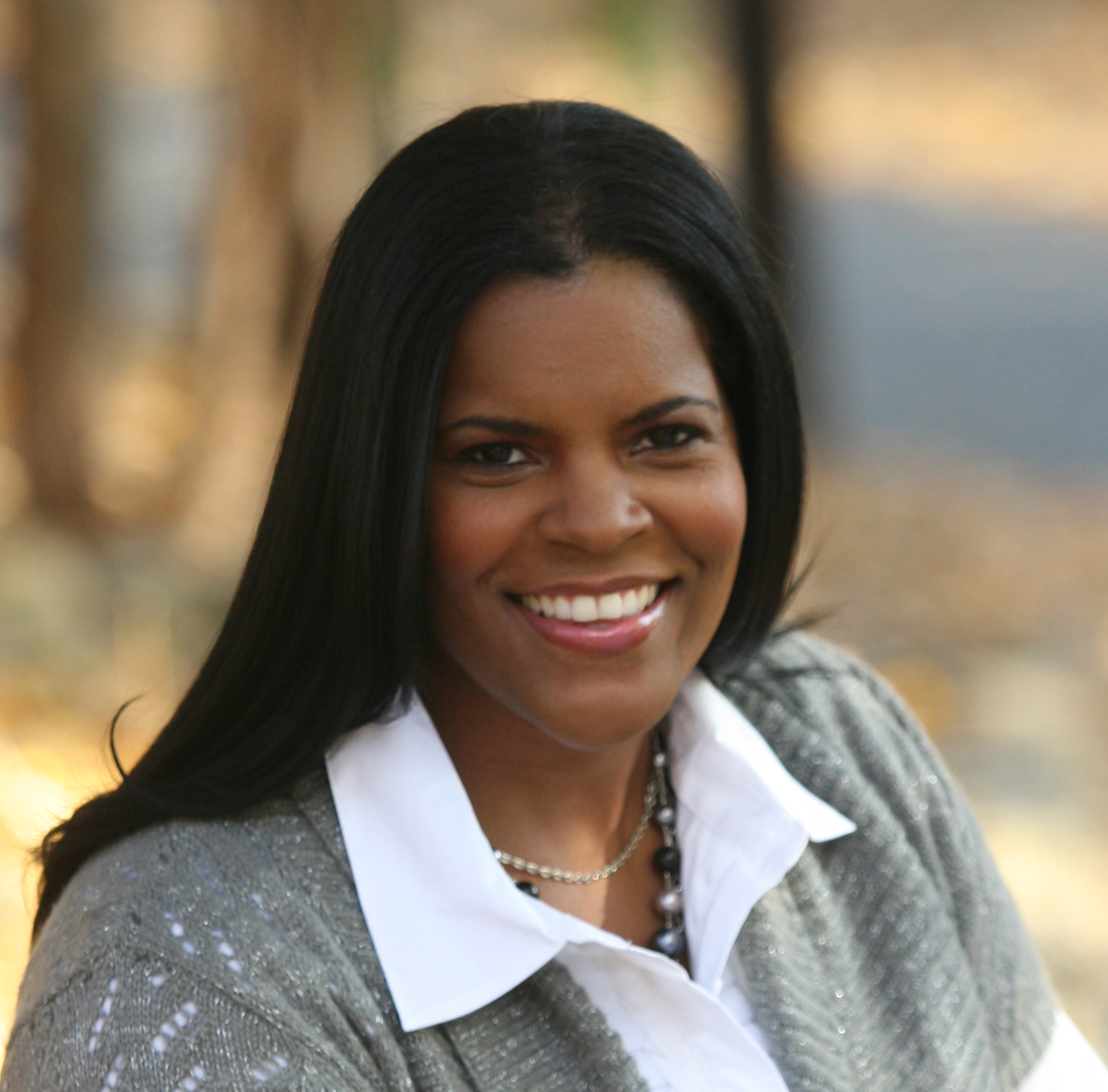 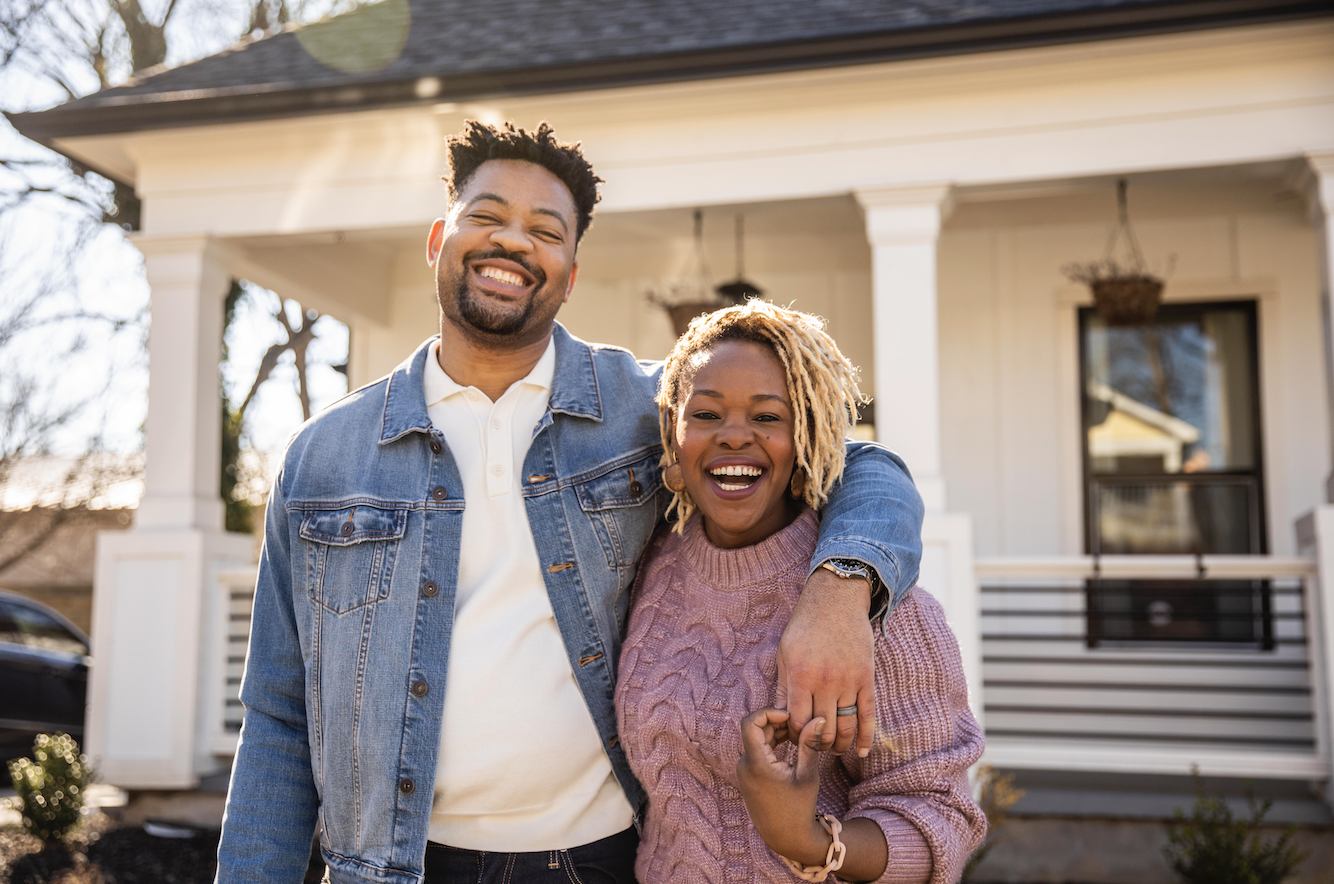 5 Financial Tips for Couples About to Shack Up