Sacramento Kings forward Caron Butler’s childhood dream wasn’t to be a pro athlete. He didn’t fantasize about making it on the big court like many ball playing kids usually do, and he definitely didn’t imagine having a 14-year career in the NBA.

Growing up, Butler had other role models.

“I was a paper boy,” says Butler. “And at the same time, I was selling crack.”

Selling drugs was a primary career path for many of the men in Butler’s family. It was what he was exposed to, and the lifestyle was a natural transition for him.

“It was easy,” says Butler, 36. “I saw my uncles doing it, and you know, I wanted to get out there and be like them. It was the neighborhood superstar thing. You wanted to be in that role.”

By the time he was 9, the Racine, Wisconsin native had shot his first weapon. At age 11, he started selling drugs. According to statistics, the 36-year-old two-time NBA All Star should be dead or in jail.

But if you look at him today, you’d never guess that he’s a former drug dealer.

You wouldn’t know that he was arrested more than 15 times before he turned 15 and that his entire life was almost dismantled thanks to poor choices.

“I was hustling and I was playing basketball for the longest,” Butler remembers. “I had a lot of run-ins with the law just being snatched up off the street. I think my longest stint was when I went to Ethan Allen [Correctional Facility] and I was away for over a year. I was 14 and a half. They sent me up north and that’s when everything slowed down for me.”

It was during his time in prison that Butler decided it was time for a change. 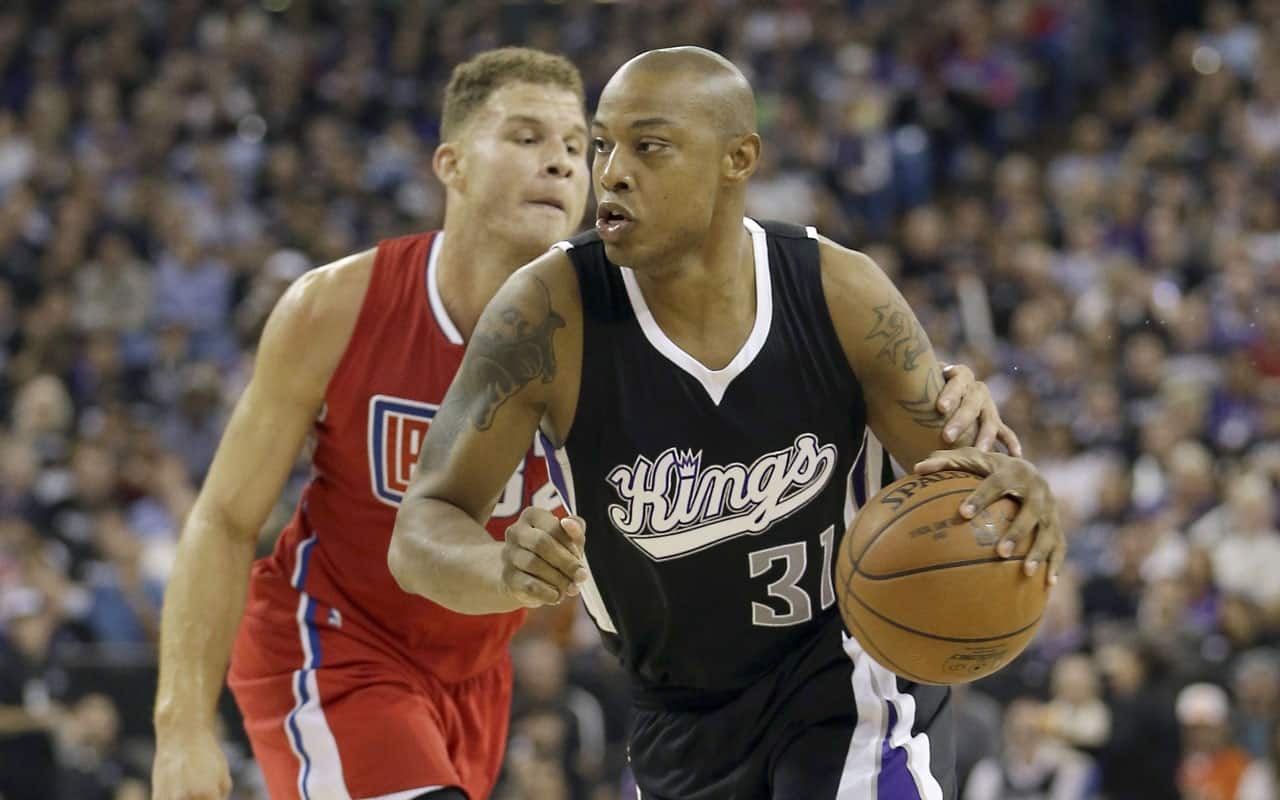 “Our mentality was you go to jail to be a better criminal,” Butler reflects. “You network and do your thing, but I was trying to expose myself to something different and I was just like, ‘From this moment on, I’m not coming back here.’”

After turning away from a life of crime, Butler focused on education and basketball. He attended the University of Connecticut, and eventually was drafted by the Miami Heat in 2002. Over the span of his professional career, Butler would play for a number of NBA franchises and would go on to win a championship with the Dallas Mavericks in 2011.

And for the longest time, Butler was determined to forget where he came from.

He just wanted to be “normal.”

“We’re not accustomed to talking about our reality,” said Butler. That was my mentally, but I was like, ‘It’s so much bigger than me and it’s so many folks going through exactly what [I went] through right now and feel like, it’s a wrap. I have no hope.’ But you can make it out of this sh**.”

In 2011, Butler decided that it was time to share his story. He started writing the draft for his book, Tuff Juice: My Journey from the Streets to the NBA. The book, released in 2015 and co-written by Steve Springer, vividly details the husband and father of five’s life. Butler says it’s meant to serve as an inspiration to all.

In addition to sharing his story, Butler is very active in his community. The devoted philanthropist and community leader has participated in several community-building initiatives, including the nation’s “Quit Smoking” Campaign. He also visits injured soldiers at the Walter Reed Medical Center in Washington D.C.

And in 2009, the City of Racine proclaimed June 8 “Caron Butler Day” in recognition of his unmatched dedication to the community.

“I know I’m blessed and that’s why I always talk about my story and don’t hesitate to share it because I know I’m here for some reason,” he says. “I know I have a big purpose. It don’t line up like that for everybody.”

Caron Butler’s book, “Tuff Juice: My Journey from the Streets to the NBA” is available now. For more info and to keep up with Butler, visit www.caronbutler.com.