In a sit-down interview with the Hollywood Reporter, Pose star Billy Porter revealed that he has been silently living with HIV for the past 14 years.

“I was the generation that was supposed to know better, and it happened anyway. It was 2007, the worst year of my life,” Porter recalled. “By February, I had been diagnosed with Type 2 diabetes. By March, I signed bankruptcy papers. And by June, I was diagnosed HIV-positive.”

The 51-year-old shared that his Pentecostal upbringing taught him that HIV was “God’s punishment.” This ideology, he says, further silenced him. Despite being tested for HIV every six months, Porter revealed that a strange and persistent bump on his backside is what ultimately led to his diagnosis.

“It was a fluke. I had a pimple on my butt, and it got larger and larger and harder and harder, and then it started to hurt,” the style icon recalled. “One day I was like, ‘I’ve got to get this taken care of,’ so I went to the Callen-Lorde clinic and the queen at the front desk was like, ‘You want an HIV test? They only $10.’ I said, ‘Yeah, yeah, it’s time.’ I got tested every six months, like you were supposed to. So I went in, got the pimple drained and got tested, and then the doctor came back and looked at me. I was like, “What?” He sat down, and I was like, “No. Nooo.” And he said, “Your test came back positive.” Wheeeew.”

While the Pennsylvania native says that he informed everyone “who needed to know about his diagnosis,” the one person he did not tell was his mother. He confessed that having already witnessed his mother endure so much, he didn’t want her to have to endure the shame associated with living with an “HIV-positive child,” so he guarded his truth with plans to share his diagnosis after his mother passed away. That plan, however, eventually changed.

“My shame was really connected to my relationship with my mother and my ex-relationship with the church. My mother had been through so much already, so much persecution by her religious community because of my queerness, that I just didn’t want her to have to live through their ‘I told you so’s.’ I didn’t want to put her through that. I was embarrassed. I was ashamed. I was the statistic that everybody said I would be,” said Porter. “So I’d made a pact with myself that I would let her die before I told her. That’s what I was waiting for if I’m being honest. When we moved her into the Actors Fund Nursing Home, I was like, ‘She’s not going to be here long, and then I’ll write my book and come out and she won’t have to live with the embarrassment of having an HIV-positive child.’ That was five years ago. She ain’t going anywhere.”

Recently, the actor and his sister devised a plan to tell his mother the news during a visit to her nursing home, but one morning he woke up and simply decided that it was time, so he gave her a call.

“She said, ‘You’ve been carrying this around for 14 years? Don’t ever do this again. I’m your mother, I love you no matter what. And I know I didn’t understand how to do that early on, but it’s been decades now.’ And it’s all true. It’s my own shame. Years of trauma makes a human being skittish. But the truth shall set you free.”

Tags
billy porter HIV this that & the other 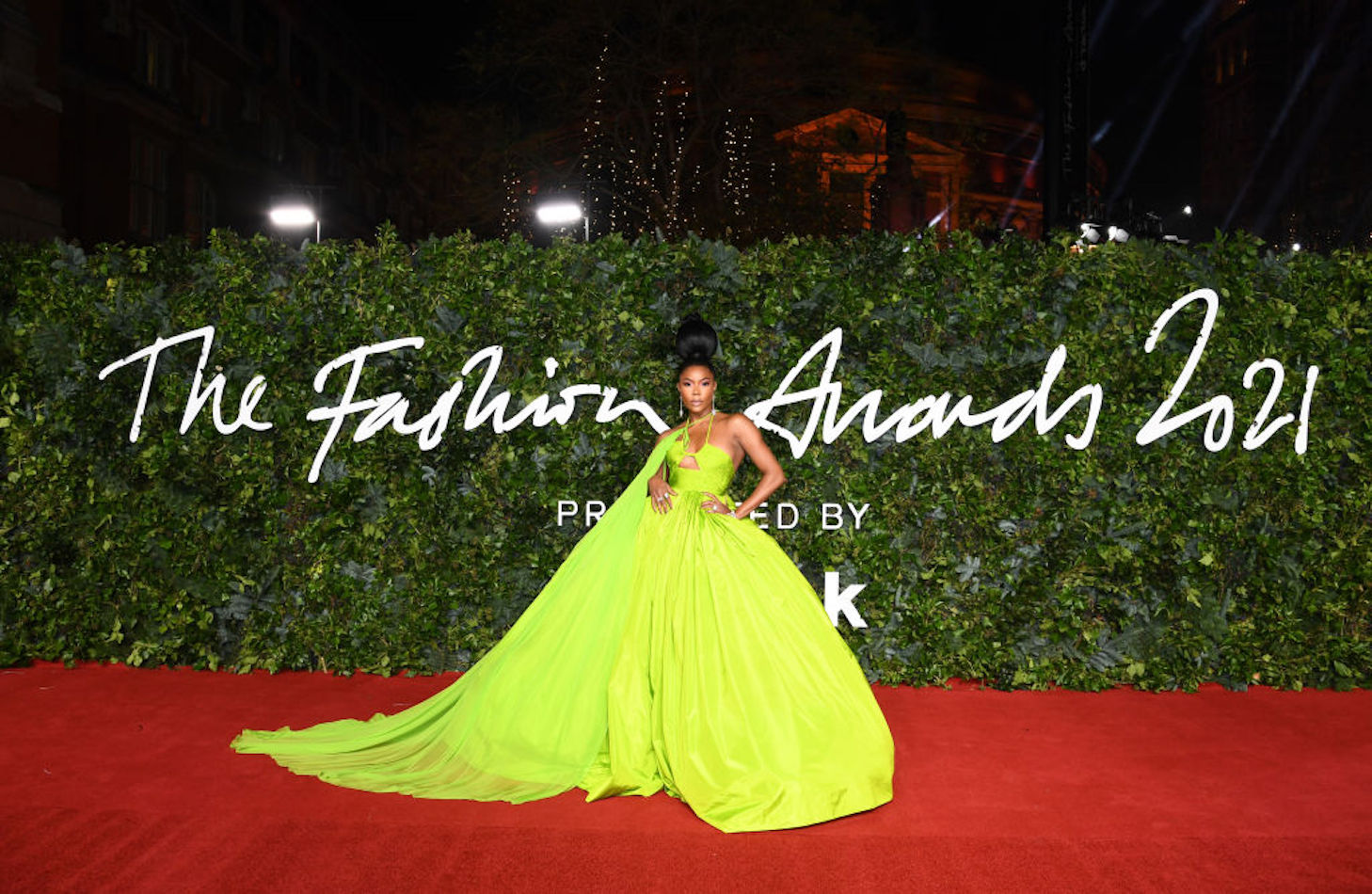