Join EBONY as we celebrate Black excellence all summer, recognizing our favorite stars and their amazing kids’ pursuit of education.

From pre-school to business school, check out the class of 2018 below: 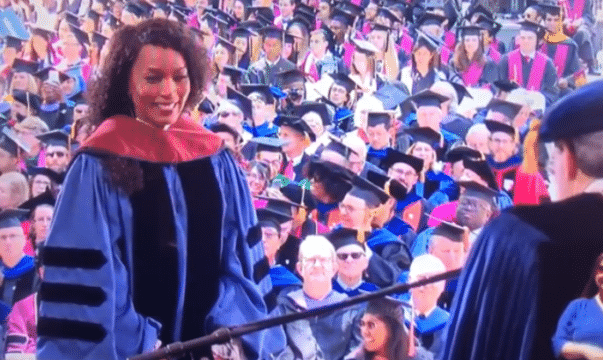 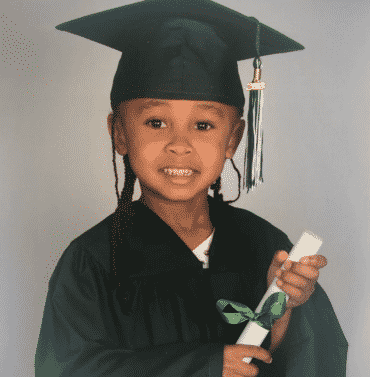 Proud 5-year-old kindergarten graduate King has a bright future ahead of him! 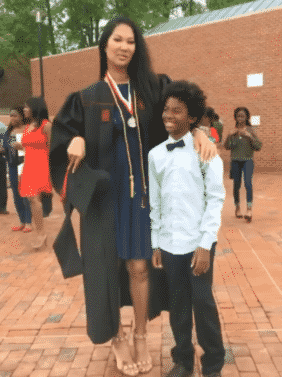 The model and fashion mogul, alongside son, Kenzo, took to Instagram to flaunt her business degree from the University of Hartford’s Barney School of Business. 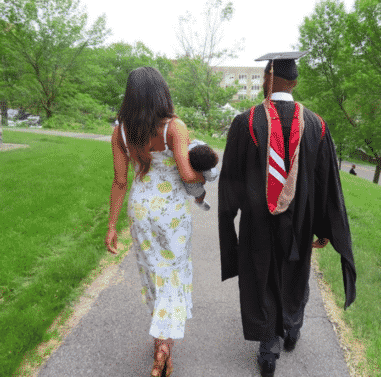 LL Cool J’s daughter, Italia Smith Cardinez, shared this adorable photo of herself with child and hubby, Lamar, as they headed to his graduation from Cornell University. 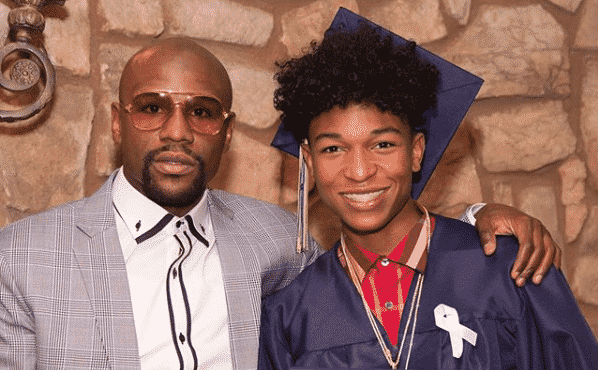 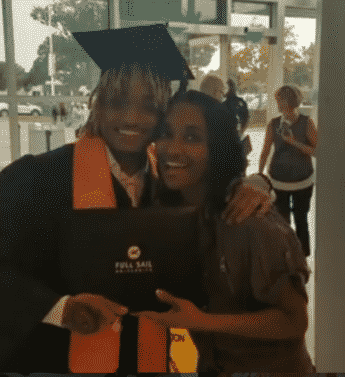 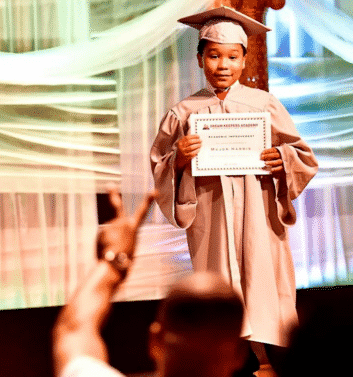 The 10-year-old has officially graduated from elementary school, entering junior high this fall. 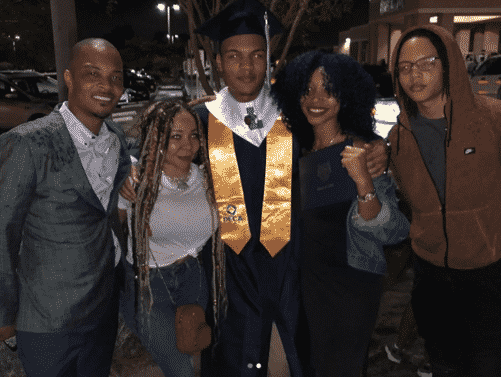 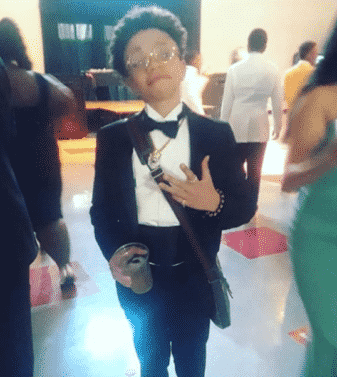 Landing right in between his big and little bros, King will be moving from junior high to high school this fall. 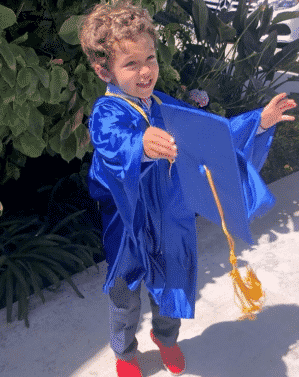 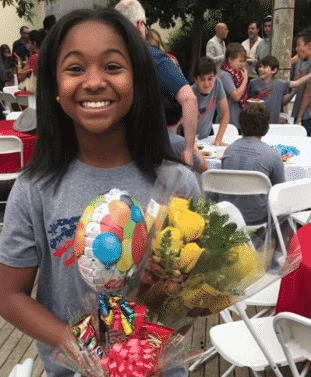 The stand-up wished his baby girl a happy sixth-grade graduation via Instagram. 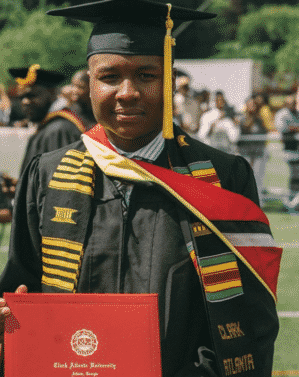 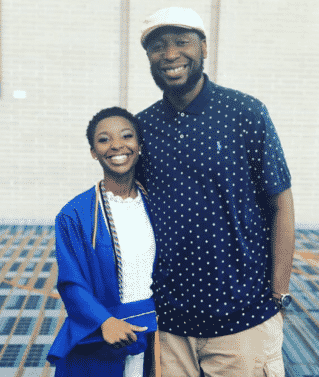 The superproducer shared images of his daughter’s high school graduation with fans via Instagram. 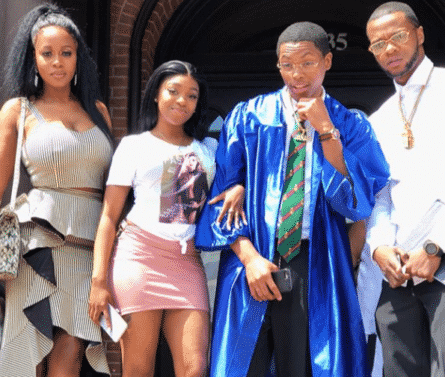 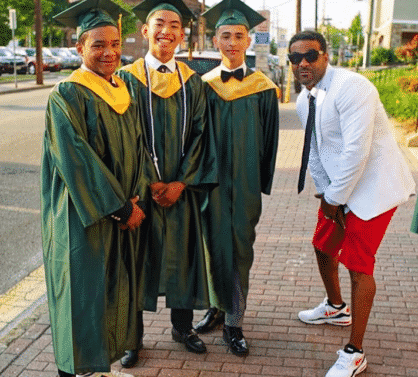 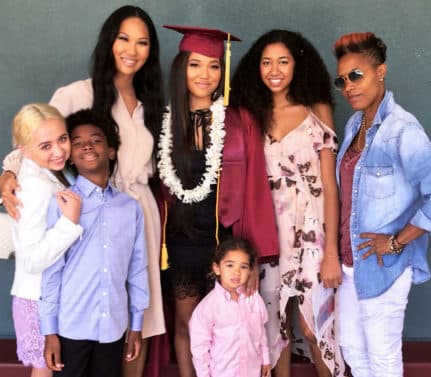 Kimora & Russell’s firstborn is a big girl now, recently accepting her high school diploma with friends and family in tow! 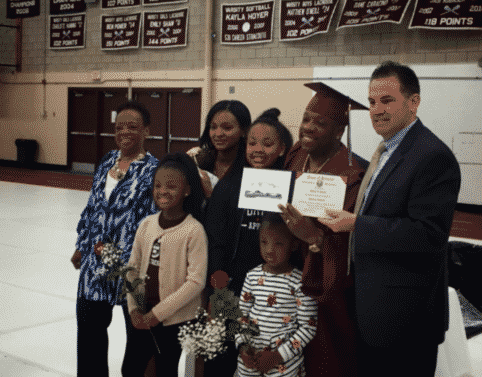 After dropping out sophomore year to form one of the greatest boy bands of all time, New Edition, Michael Bivins recently received an honorary high school diploma from Massachusetts’ Bellmont High School, with his wife, children, mother, high school basketball teammate and fans cheering him on! 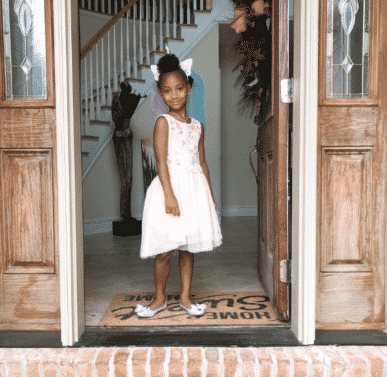 The Dipset princess is moving from Kindergarten to 1st grade next school year! 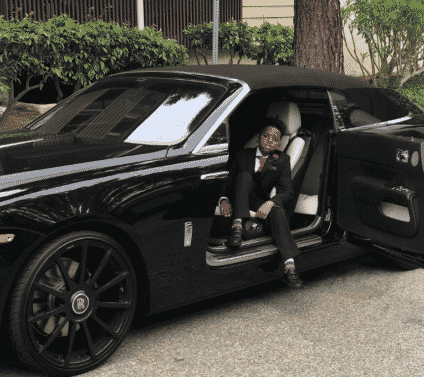 The Compton MC’s youngest son is moving on to Junior High. 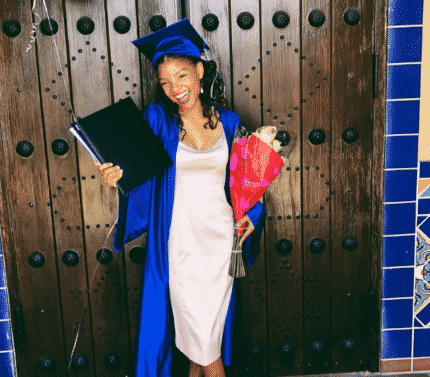 One half of sister duo ChloeXHalle, the younger sibling recently graduated high school! 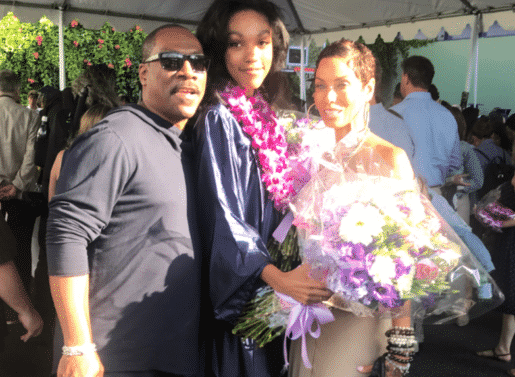 Exes Nicole and Eddie Murphy were both there to support daughter Zola as she graduated from high school. 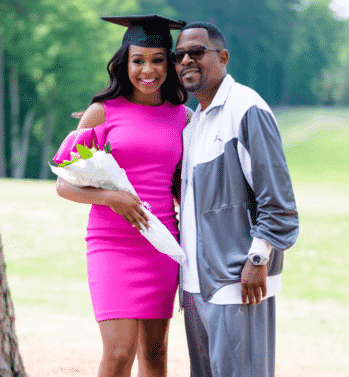 Marty-Mar took to Instagram to congratulate his daughter on her degree from Duke University, where she graduated with honors. 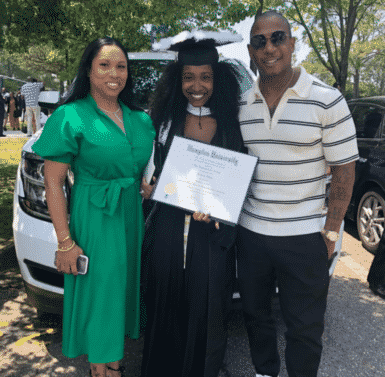 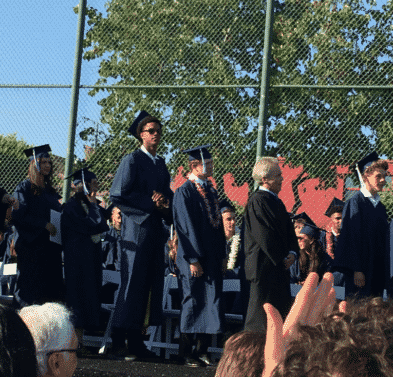