I found myself captivated during part two of Iyanla Fix My Life featuring VH1 star Evelyn Lozada. Listening intently as Iyanla made the correlation between Evelyn’s damaging behavior with men and her desire to have a relationship with her biological father, there was a personal connection I knew all too well. Then Iyanla asked, “What truths haven’t you told?”

At that moment, I knew there was a truth I needed to face once and for all.

It had been over 25 years since I last communicated with my biological father. As far as I was concerned, I was fatherless after the man who raised me died. So when I spoke to him this September, it was like talking to a stranger.

My mother and my biological father “Rick” were never married and I spent time with him infrequently as a small child. I vividly remember my 5th birthday party because it was the last time I saw him. My mother, my soon-to-be stepfather, and Rick spoke in the kitchen of my grandmother’s house about our new family structure that day. I was told Rick had an open invitation to be a part of my life, but I never saw him again. Whenever I asked why Rick wasn’t around, I couldn’t get a straight answer from anyone. I was a child; I was to remain in a child’s place. On the rare occasions I did make phone contact with Rick, the conversations were cold and his verbal promises to come see or send me gifts were never kept. My desire to have my biological father in my life was met with constant disappointment. I grew bitter and angry. Why would a father willingly choose to be absent from his child’s life?

By the time I hit adolescence, I accepted the fact that Rick had no interest in my life. I learned to function as if having a great stepfather meant I had a “real” father. After all, my stepfather loved me enough to adopt me so I’d have his last name—there should’ve been no daddy issues there, right?

The truth is, I was angry. I was hurt. I longed to feel wanted by Rick. These feelings translated into subconscious self-sabotaging behavior with men. I believed a man would always leave me and I wasn’t good enough. I pushed men away as a test to see how much they would fight for me before they gave up and left. Tragic.

About a year ago, during therapy I acknowledged my daddy issues and realized that I didn’t need to play games or seek validation as a means to fill Rick’s void. I was able release the anger that had been controlling me for so many years. I even had heart-to-heart with my mother so I could get her side of things. However, as my therapist noted, in order complete the healing process, I needed to speak to Rick too. I wasn’t immediately ready, but when saw I Evelyn with Iyanla, I knew it was time.

Through the power of the internet, I got in contact with Rick via telephone. After the obligatory pleasantries, I went right in, “Why weren’t you in my life?” He admitted he ultimately chose not to connect with me because of his issues with my mother. Did it bother me that he let my mother stand in his way? Of course. However, it also said a lot about who he was at the time. As he continued to share his truth, I needed to tell him the effect his absence had on my life. As I fought back angry tears I told him, “You not being in my life has really affected the way I deal with men.” “Ebonie,’ Rick started in a very matter of fact tone, ‘stop holding yourself accountable for things you had no control over.” He then went a step further to add, “I also want you to stop using our relationship as a benchmark for your relationships with men.” Was this my absentee father speaking jewels of wisdom into my life? It was. It finally sunk in; Rick’s absence had nothing to do with me. That was his choice and I could no longer allow it to dictate my life. That was the last we’ve spoken.

There are two sides to every story and I owed it to myself to get Rick’s. I now fully understand how parents can make poor decisions that inadvertently affect their children. Is it fair? No. However, as adults we have to take responsibility for our own actions and stop giving power to the choices of our parents. Now I can write the end of this chapter and really be daddy issue-free.

Ebonie Johnson Cooper is a freelance writer, philanthropist and thought leader on millennial social responsibility and career enrichment. She thanks her mother for her support in sharing this story. Ebonie’s energy can be read weekly her blog Friends of Ebonie. Home is Brooklyn, NY; she frolics often in Washington, DC. Follow her on @EbsTheWay. 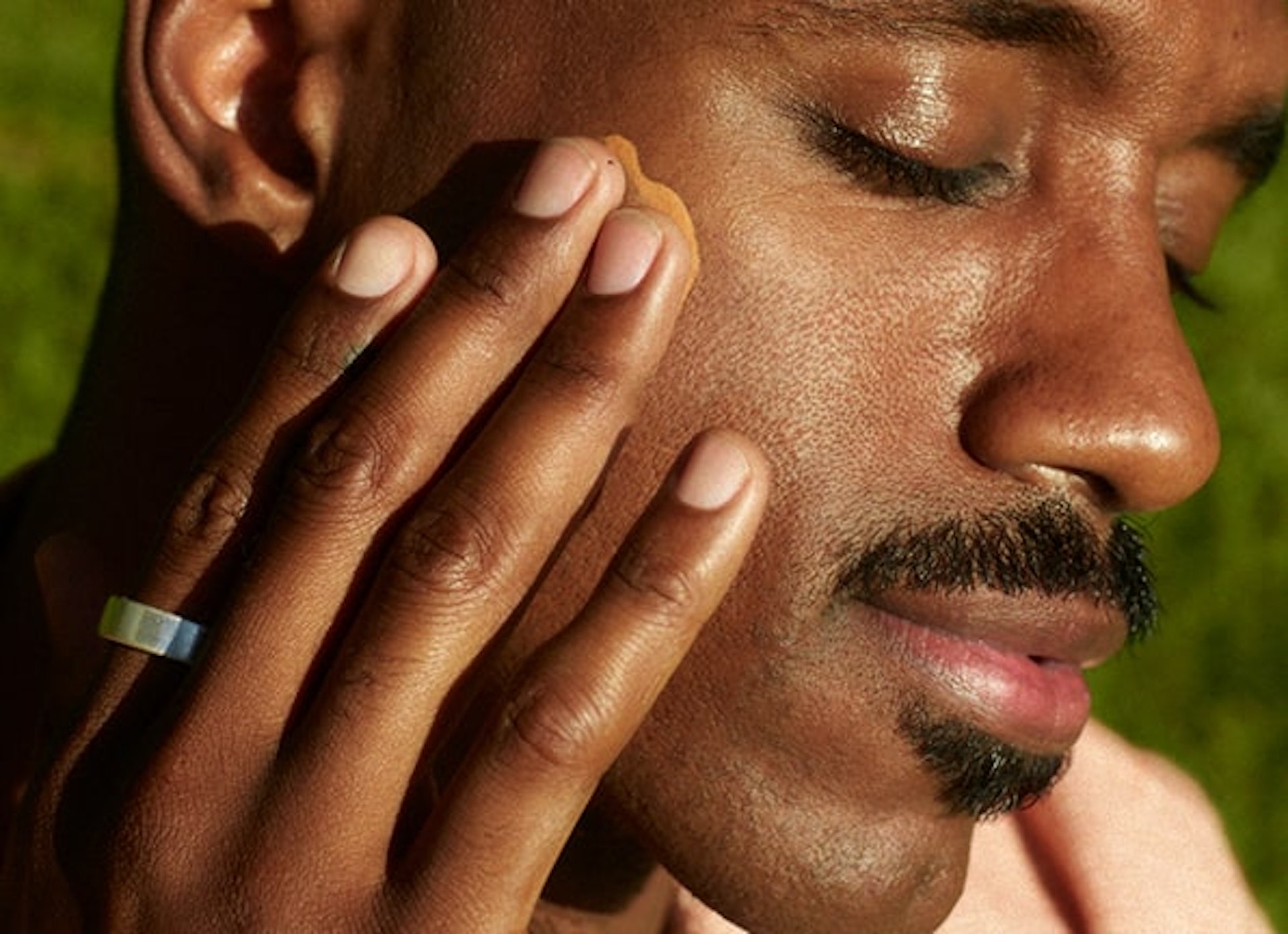 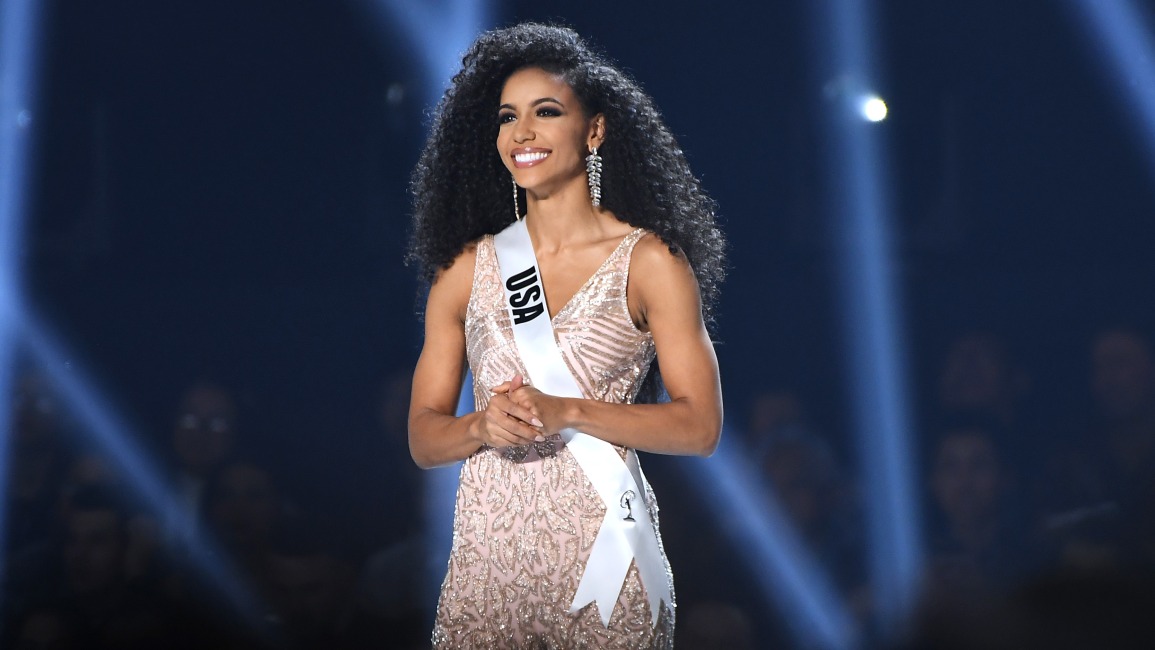