So, how did you do on our kinfolk quiz? Check out our key below and brush up on your knowledge of which celebs are really related. 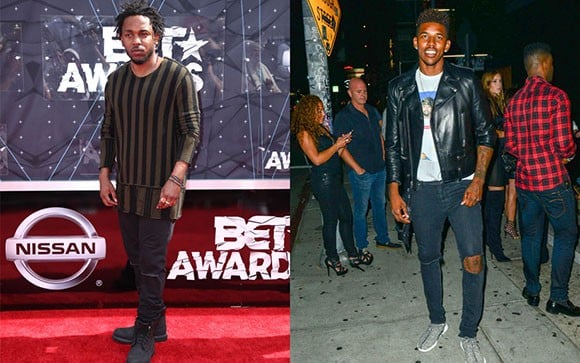 Answer: True. The LA Lakers player and the hip hop hotshot are cousins. Young’s father and Lamar’s mother are brother and sister. 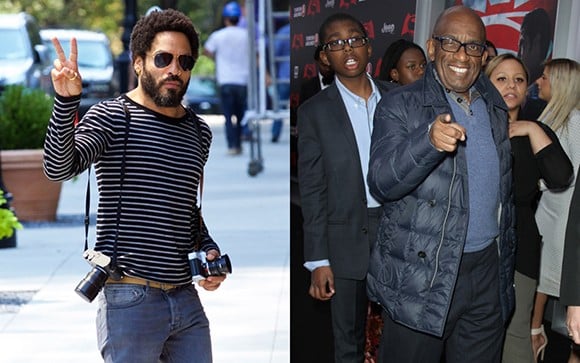 Answer: True. Kravitz’ mom was Roxie Roker from “The Jeffersons.” And Al Roker, is well, Al Roker. The truth of their distant cousinhood was revealed on “The Today Show.” And nope, they look nothing alike. 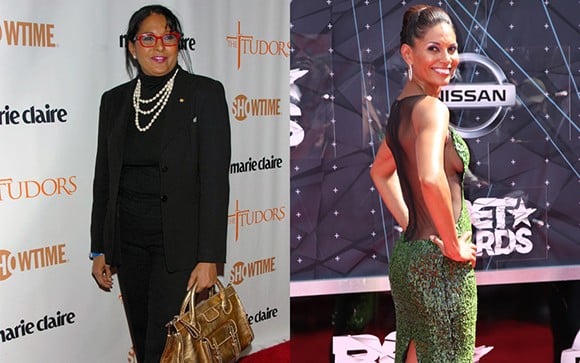 Answer: False. That said, if Blaxploitation ever makes a comeback then Richardson is definitely a shoo-in for a new take on Grier’s vigilante bad ass “Coffy.” 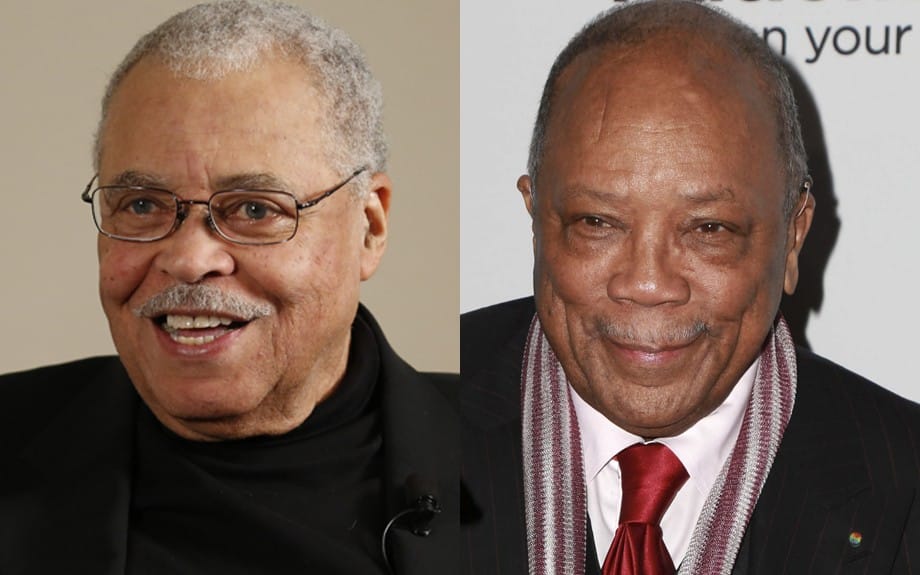 Answer: False. They may both be legends of film and music, but they are not related. At least not that they –or we – know of just yet. That said, Quincy does have a famous brood. Rashida Jones is Q’s youngest daughter and her mom is the famous “Mod Squad” actor Peggy Lipton. 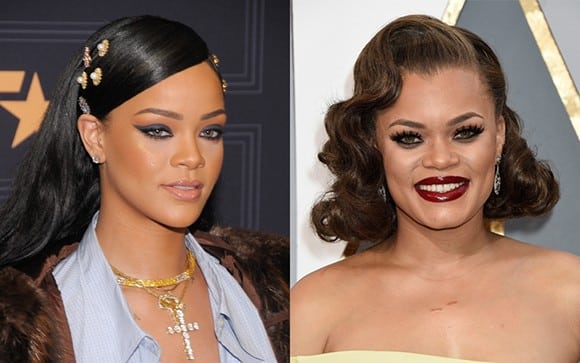 Answer: False. These two stars might strongly resemble each other in a first cousin kind of way, but they insist that they are not related. Cassandra Monique "Andra" Batie is from Spokane, Washington and Robyn “Rihanna” Fenty is from Barbados. They do, however, share the same jawline, skin color and musical penchant for scoring Grammy nods. 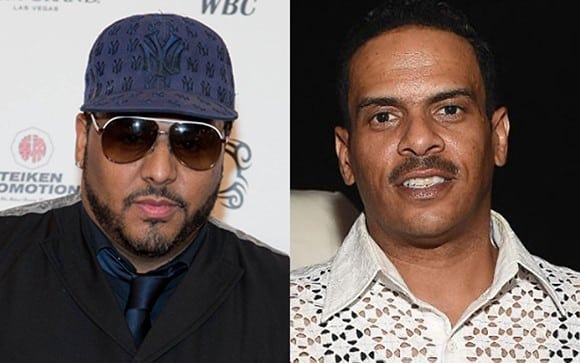 Al B. Sure & Christopher Williams

Answer: Yep. They never made a big deal of it at the time, but these 1980s R&B hotshots are real cousins, not play cousins. From Williams’ “(Don’t Wake Me) I’m Dreaming” to Sure’s “Nite and Day” they stayed on the charts. And now, come to think of it, they do look like each other, don’t they? 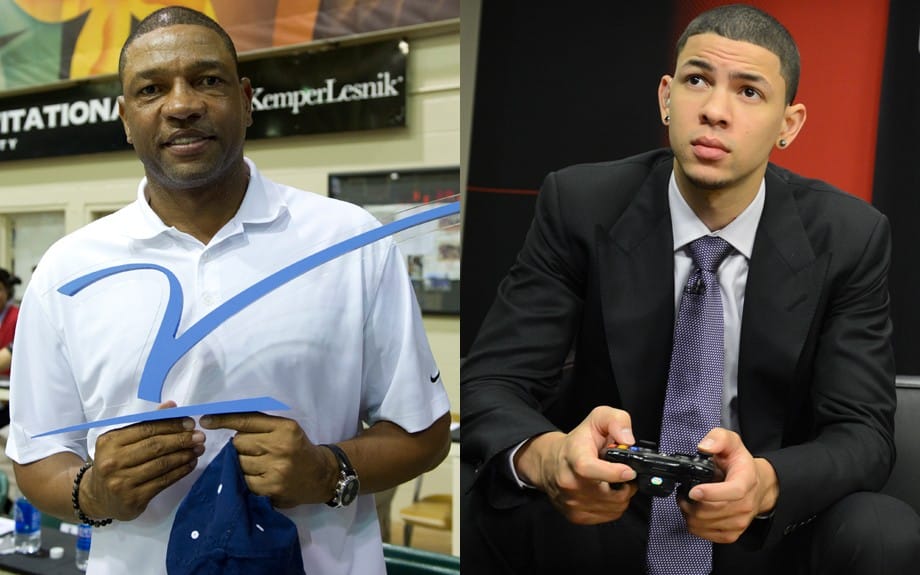 Answer: True. Basketball runs in the family with LA Clippers’ coach Rivers and Clippers player Austin. Sadly, the younger Rivers just made headlines when he said he barely saw his father as a kid. The NBA’s schedule made it difficult for the two to bond. Maybe they’re making up for lost time now that they work for the same team. When the 2015 Clippers traded for Austin Rivers, he instantly became the first son to play for his own father in the NBA. 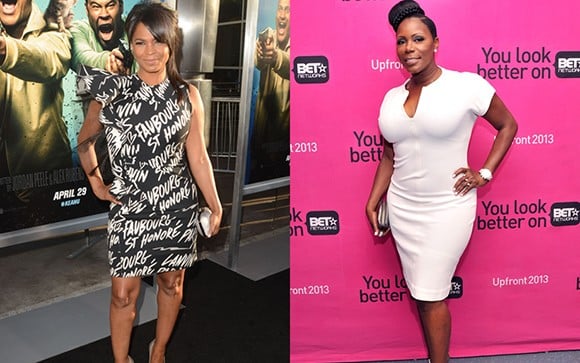 Answer: True. They are half-sisters. Actor and comedian Sommore is older than Long and, reportedly, Long was two when her own parents divorced. The sisters have the same father and, according to Sommore, they are close and try to maintain a relationship. 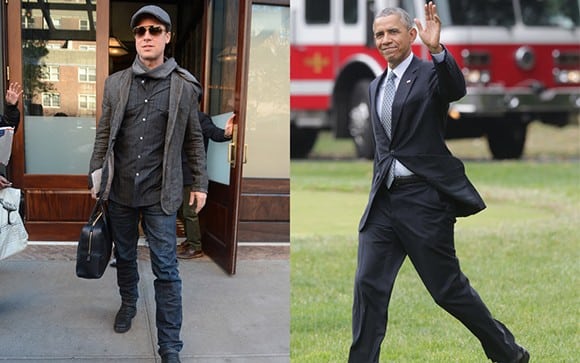 Answer: True. But Pitt isn’t Black – at least not that we know of… Turns out that the New England Historic Genealogical Society found that Obama and Pitt and ninth cousins on the white side of the family. Who do they have in common? A Virginian named Edwin Hickman. 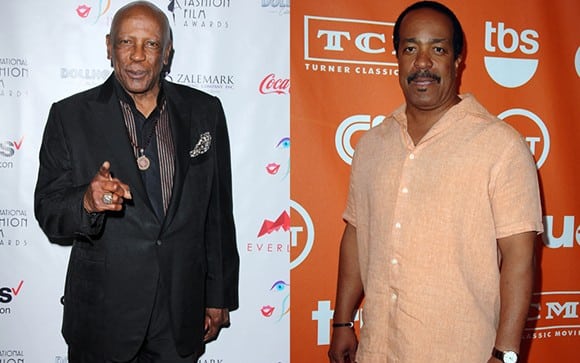 Answer: True. The elder Gossett is first cousins with the younger Gossett, who currently stars on TNTs “the Closer” and spin-off “Major Crimes.” 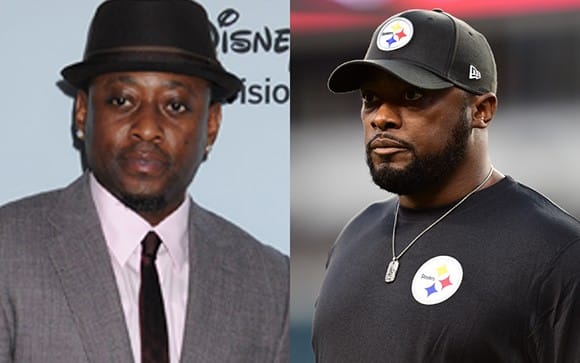 Nope. The Pittsburgh Steelers head coach and the actor aren’t related but wow, look at that nose and jaw resemblance. Epps, an actor, once played a football player in 1993’s 'The Program' as star player Darnell Jefferson. And Tomlin? Well, he plays himself. Doppelgangers! 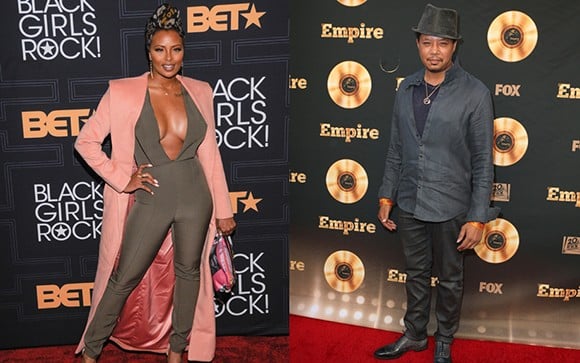 Answer: Naw, they aren’t related though some suspect these green-eyed gorgeous stars look similar.  Eva, an only child, was a feisty contestant on America’s Next Top Model.