Debra Lee Steps Down as Chairman & CEO of BET Networks

After 32 years with the network, Chairman and Chief Executive Officer of BET Networks, Debra Lee, is stepping down, effective Monday, May 28, 2018.

Deadline reports Lee began her career with the company in 1986 as its first VP and General Counsel. She was promoted to President and COO in 1996 and became Chairman and CEO in June 2005.

The move isn’t a total shock, as Lee stepped down from her position as President last December, passing the baton to Viacom executive Scott M. Mills. 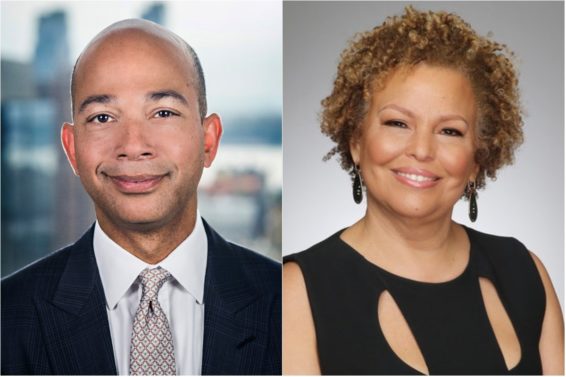 “Today, BET is thriving as the No. 1 network for African American audiences, and we continue to see strong growth in ratings, share and social engagement,” Lee said in a statement regarding Mills’ hire. “I have spent more than 20 years leading this incredible enterprise and I am so proud of the BET team and all that we have accomplished. As I look to the future, I believe it is the right time to take a step back from day-to-day responsibilities at BET. I look forward to working closely with Scott, Michael, our many talented people – and very importantly, BET’s communities and external stakeholders.”