Gemmel Moore died from a crystal meth overdose last July in the home of millionaire Democratic Party donor, Ed Buck. The Los Angeles County District Attorney’s Office has now chosen not to press charges against the political activist, saying “admissible evidence is insufficient to prove beyond a reasonable doubt” that Buck gave Moore the drugs responsible for his death, according to Fox News.

Moore’s mother, LaTisha Nixon, believes the one-time Republican should be held accountable for her son’s death after speaking with his friends, who revealed Moore was an escort and that Buck was a regular client. 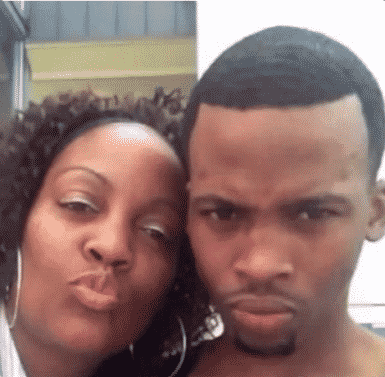 Nixon then exposed the details of her son’s relationship with Buck, saying the donor would pay Moore and other Black gay men to do drugs in front of him.

“[Buck] would have my son to go out to … Santa Monica Boulevard looking for young, gay Black guys so he could inject them with drugs, see their reaction and how [they] would react and take pictures of them.”

“Basically, this guy would find young struggling black guys around town, pick them up and say he was going to help them out — make sure they had clothes and food. … He wanted to see them get high, first with weed. Then one day, the guy wanted him to shoot up.”

“[Buck] would supply heroin, meth and other drugs to him to smoke or use with a needle,” Nixon said. “Buck would pleasure himself at the sight of my son using drugs.”

The activist would also reportedly give the young men incentives to take higher doses with the promise of more cash.

“[He] would excitedly encourage [Moore] to increase his dosage by saying, ‘More, more, and I’ll give you $500 more.’”

Buck’s attorney, Seymour Amster, claims his client was only a friend of the deceased and that his death was “accidental.”

“This was an unfortunate death,” he stated. “That doesn’t mean we can make spurious accusations and spin something out of control.”