Celebrating EBONY Magazine, Which Turns 75 in 2020: Then and Now

It’s our anniversary! On November 1, 1945, the first issue of EBONY magazine was published. Also, JET magazine was born on this day in 1951. Founded by John H. Johnson, these two publications pioneered the representation of Black America in the mainstream media, a position that Mr. Johnson had to fight for:

“My problem was advertising or, to come right out with it, the lack of advertising. How did I intend to deal with the problem? By persuading corporations and advertising executives to give EBONY the same consideration they gave Life and Look. To do that I had to convince corporations and advertising executives that there were was an untapped, underdeveloped Black consumer market larger and more affluent than some of the major White foreign markets. This was a a revolutionary approach – revolutionary from a racial, marketing, and advertising standpoint — and I couldn’t sell it to lower-level functionaries. I had to go to the top and sell the Black consumer market the same way you sell a foreign market.” —Succeeding Against The Odds: The Autobiography of a Great American Businessman“

As we celebrate more than 70 years of excellence, take a look at how far we’ve come via the EBONY archives. 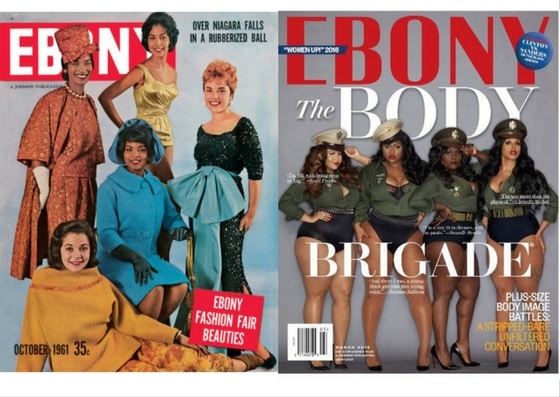 February 1961 with Ruby Dee and Ossie Davis vs. February 2013 with Meagan Good and DeVon Franklin 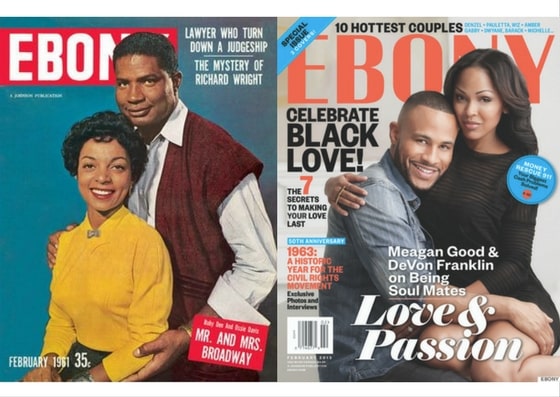 May 1971 with Tina Turner vs. June 2014 with Beyoncé in Our Summer Music Special 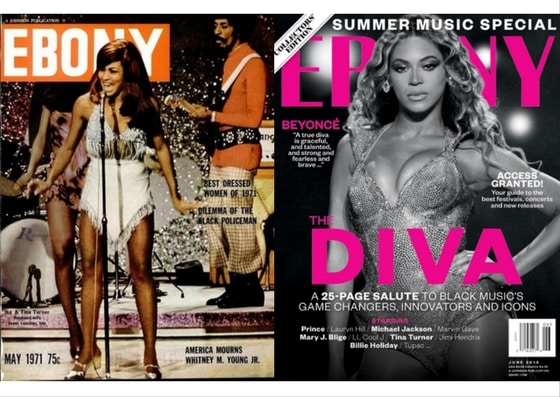 January 1971 with Muhammad Ali and Family vs. August 2016, Our Tribute Issue to the Champ 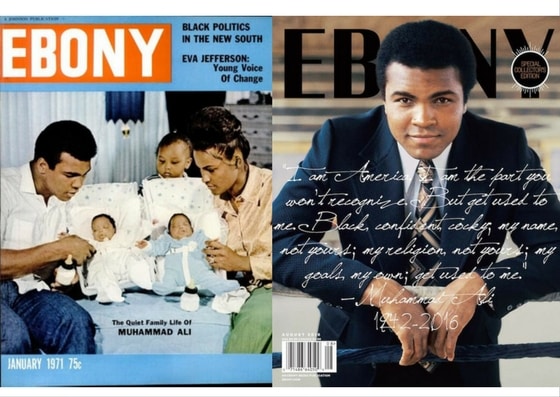 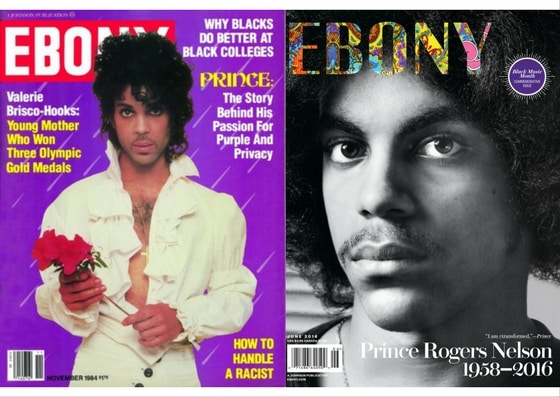 June 1994 with Eddie Murphy vs. the October/November 2016 Men’s Issue with Kevin Hart 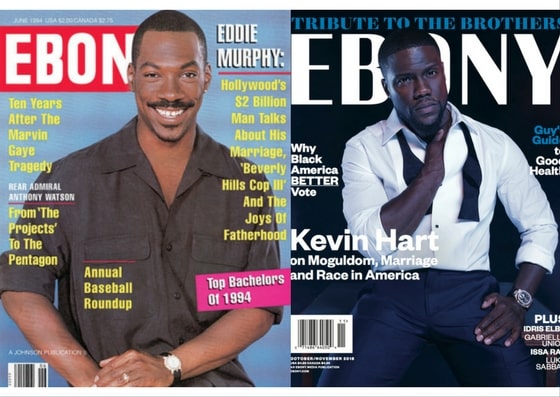 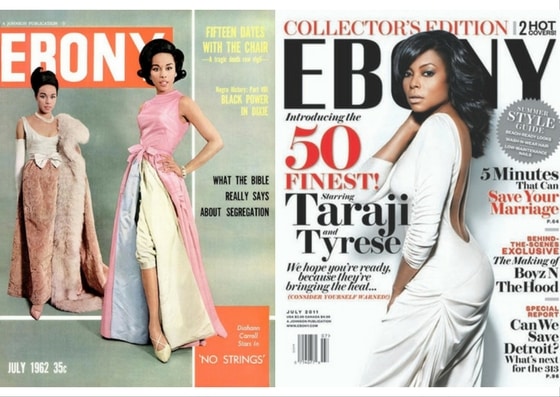 August 1970 vs. August 2015—We’re still dealing with the same issues around the ownership of Black Culture. 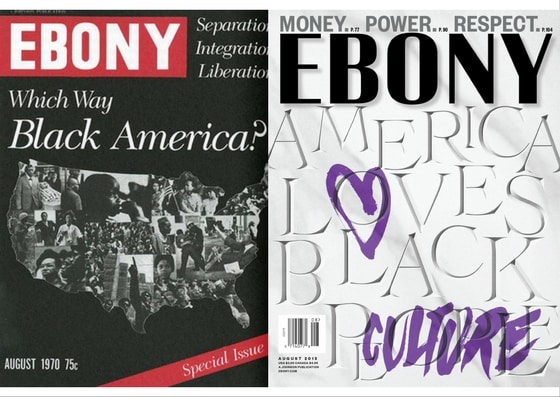 June 1969 with Betty Shabazz vs. September 2013 with the family of Trayvon Martin 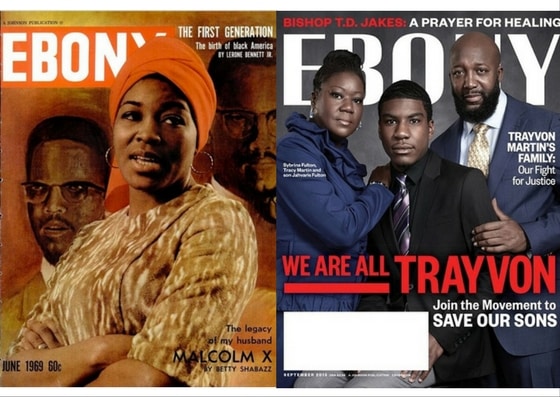 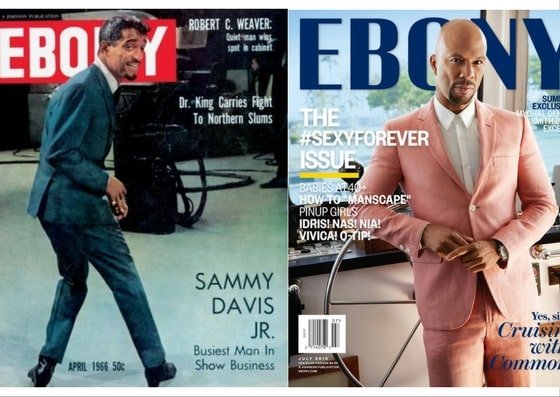