EBONY Photo Essay: Morehouse College Revels in Its Tremendous Legacy and Style During Its 2022 Homecoming Festivities

Over the past weekend, Morehouse College hosted its famed homecoming festivities on its campus. Themed "There's No Place Like Homecoming," both current students and alumni returned to honor the magnificence that those who represent as Morehouse Maroon Tigers at the notable academic institution.

One of the many highlights of any homecoming weekend includes the exhilaration of a tailgate before a competitive football game. The Morehouse tailgate was one for the books, with its DJ set from Jermaine Dupri to activations from relationship building platform Bumble and music listening platform Pandora. This year, Morehouse's football team took on the athletic talents of Benedict College. Although they did not see a victory, the energy from former students and enamored onlookers signified a win overall.

In conjunction with Spelman College, the schools hosted their traditional SpelHouse Concert in which rapper 21 Savage brought out Drake. Additionally, participants were able to take part in a prestigious Greek step show featuring collegiate members of Divine 9 organizations; a fashion show; voter registration activations; a plethora of reunions based on graduating class, academic program and extracurricular activities and so much more. The Morehouse Glee Club even set the tone with a beautiful and lively performance of their special hymn respective to their school Betelehemu.

Photographer Melissa Alexander attended Morehouse College's homecoming and its stylish attendants. Check out our exclusive pictures and the experience the moments of Morehouse pride through the visual gallery below: 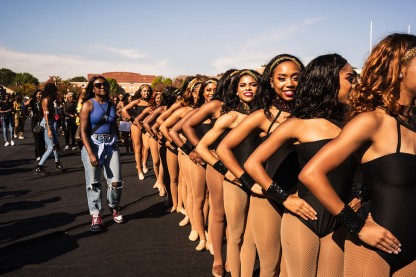 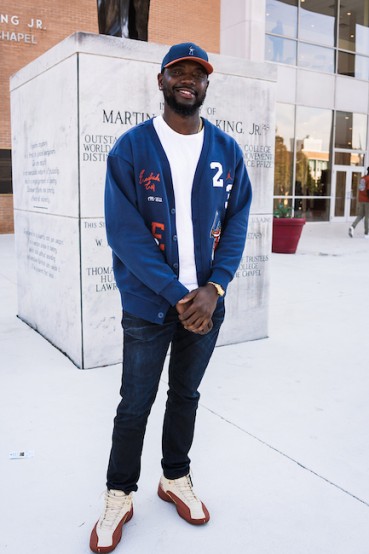 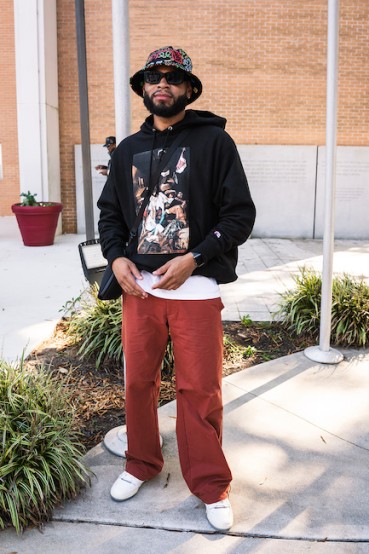 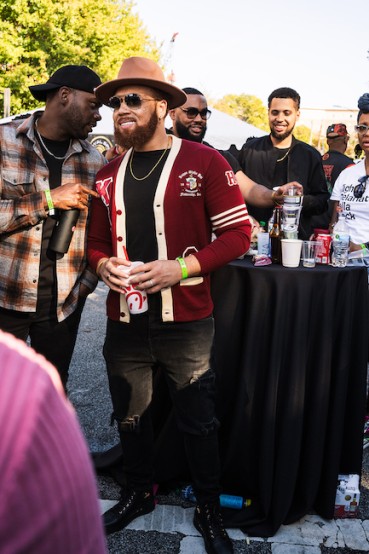 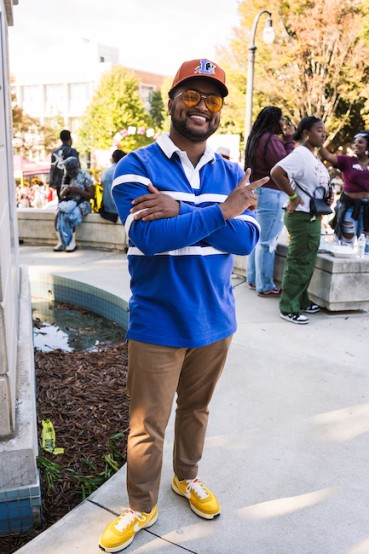 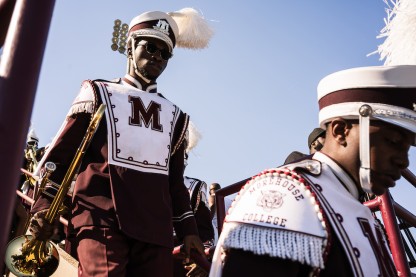 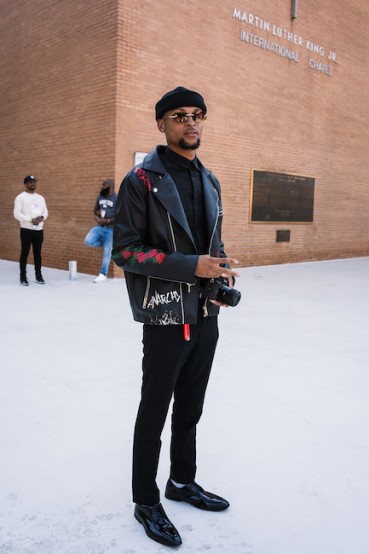 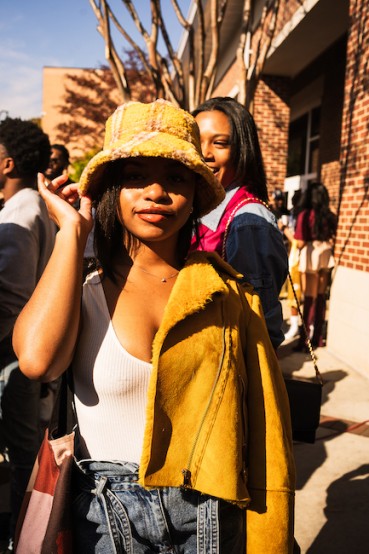 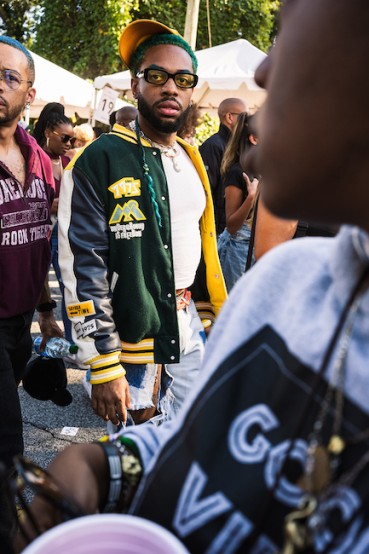 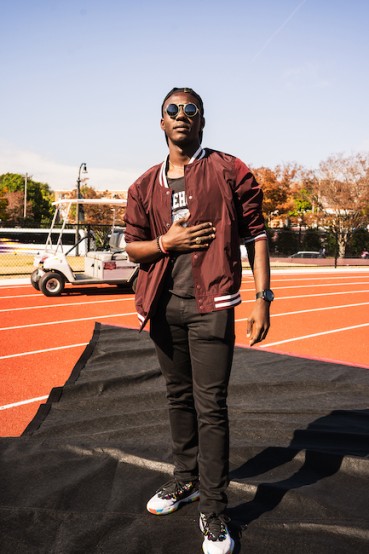 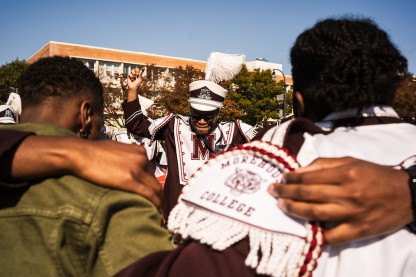 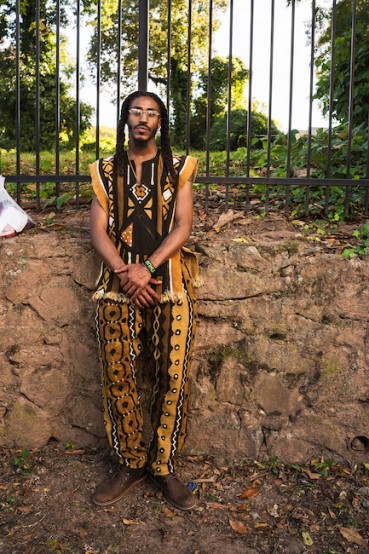 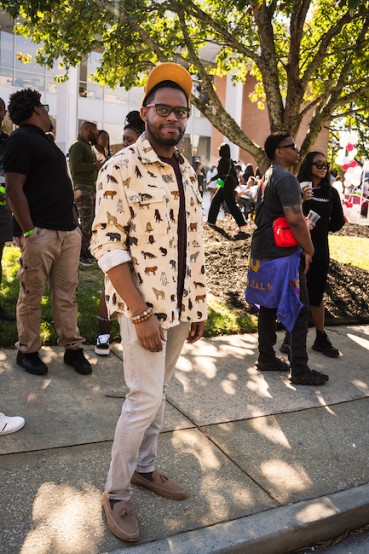 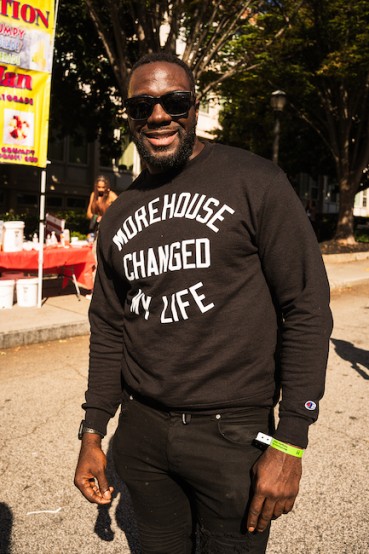 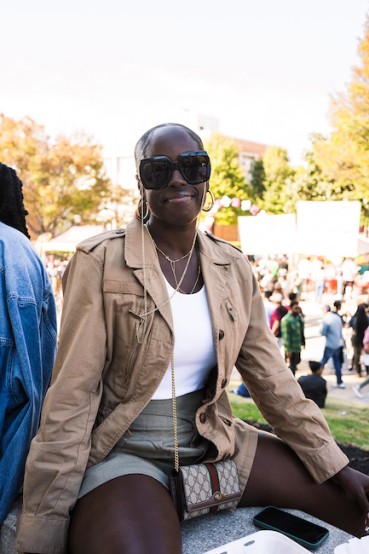 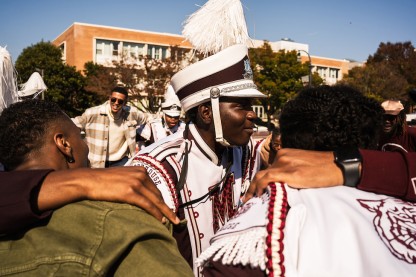 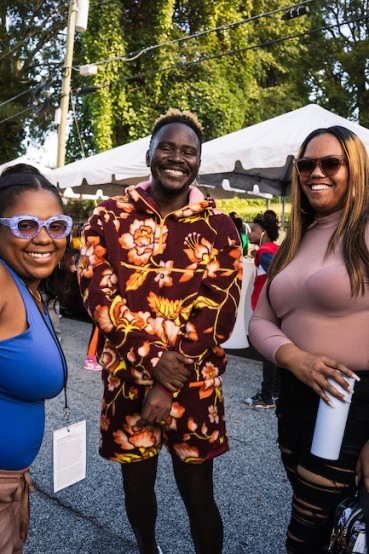 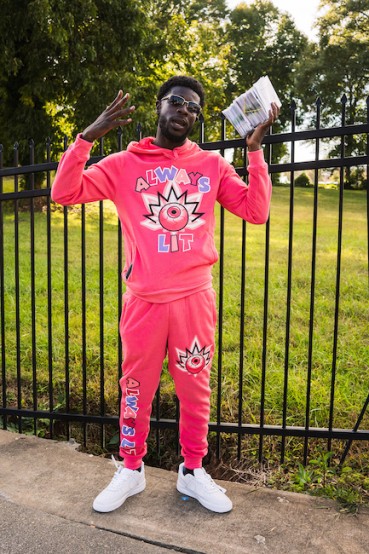 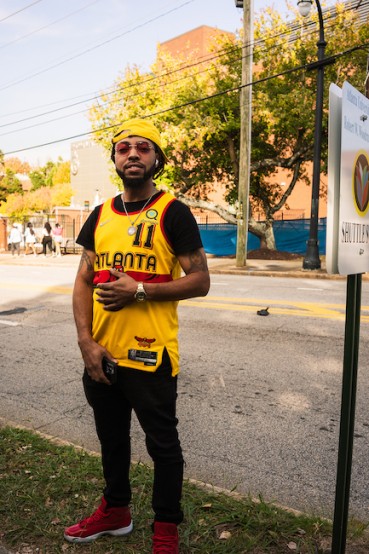