When it comes to literature and pop culture, some great memoirs dropped in 2015, especially from the world of music. Grace Jones once vowed never to pen an autobiography, hence the title of I’ll Never Write My Memoirs, wherein she railed a little against Lady Gaga, Rihanna, Miley Cyrus and Kanye West as pretenders to the throne. I Am Charlie Wilson revealed the ins and outs of the former Gap Band front man’s bout with crack during the ’80s, and his redemptive comeback. After the Dance: My Life with Marvin Gaye by Jan Gaye (with celeb biographer David Ritz) detailed hitherto unknown aspects of her marriage with the late soul icon, and Scarface’s Diary of a Madman: The Geto Boys, Life, Death and the Roots of Southern Rap was a dip into the life and times of the 45-year-old MC.

But that’s not this list. Though they’re all worth a read for music-head family and friends, they don’t rise to the level of Best of 2015 when it comes to the year’s books. That falls to the following five: poet Saul Williams’s US (a.), Margo Jefferson’s Negroland: A Memoir, Toni Morrison’s God Help the Child, the omnipresent Between the World and Me by Ta-Nehisi Coates and debut novelist Dimitry Elias Léger’s God Loves Haiti. Any literature lover will go gaga over any one of these, trust. 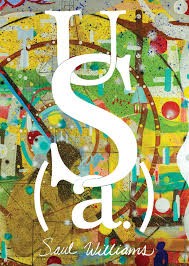 The Product: US (a.), by Saul Williams

Why Buy: After four years spent living in Paris, hip-hop culture’s poet laureate returns to America in the midst of the Black Lives Matter movement with fresh eyes. US (a.) comes complete with Williams’s screenplay dialogue from an imagined biopic of Miles Davis cavorting romantically in the City of Light with French singer-actress Juliette Gréco.

The Product: Negroland: A Memoir, by Margo Jefferson

Why Buy: With the best insight on the Black elite since Lawrence Graham’s Our Kind of People: Inside America’s Black Upper Class comes this memoir from former New York Times critic Margo Jefferson. Looking up from her own navel, she also offers plenty of commentary on pop culture (Lena Horne, Diahann Carroll, Sammy Davis Jr.) as well as salient observations on depression and African-American women. 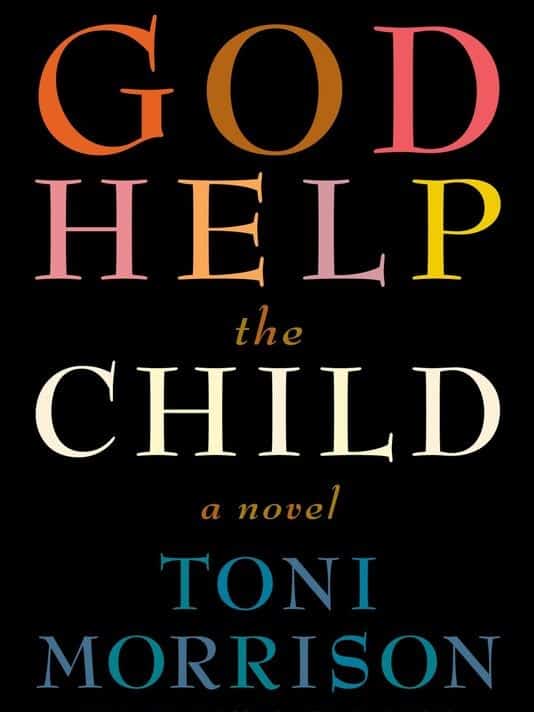 The Product: God Help the Child, by Toni Morrison

Why Buy: Yes, Toni Morrison is the G.O.A.T. of African-American letters, obviously. But with God Help the Child, the Nobel Prize-winning novelist mixes magic realism with something rarely seen in her books: modernism. Cellphones and such factor into her latest tale, as readers follow Bride through the looking glass of her romantic coming of age.

The Product: Between the World and Me, by Ta-Nehisi Coates

Why Buy: What more can be said of Ta-Nehisi Coates’s instant classic that hasn’t been said already? Hewing close to the format set by James Baldwin’s The Fire Next Time, the Atlantic magazine essayist addresses race in America with the most acerbic eye of his generation. It’s essential reading, as in: if you gift only one book on this list, Between the World and Me is the one (presuming you know the one person in Black America who hasn’t already read it).

Why Buy: Dimitry Elias Léger graduated from the 1990s hip-hop media of The Source magazine to the hills of Thonon, France, as an ’00s expatriate. And full disclosure: Léger is a friend. But even Pulitzer winner Junot Díaz called his first-time novel “a luminous debut,” with fellow Haitian scribe Edwidge Danticat co-signing it as “funny, street-smart and keenly observed.” Pick it up and judge for yourself.