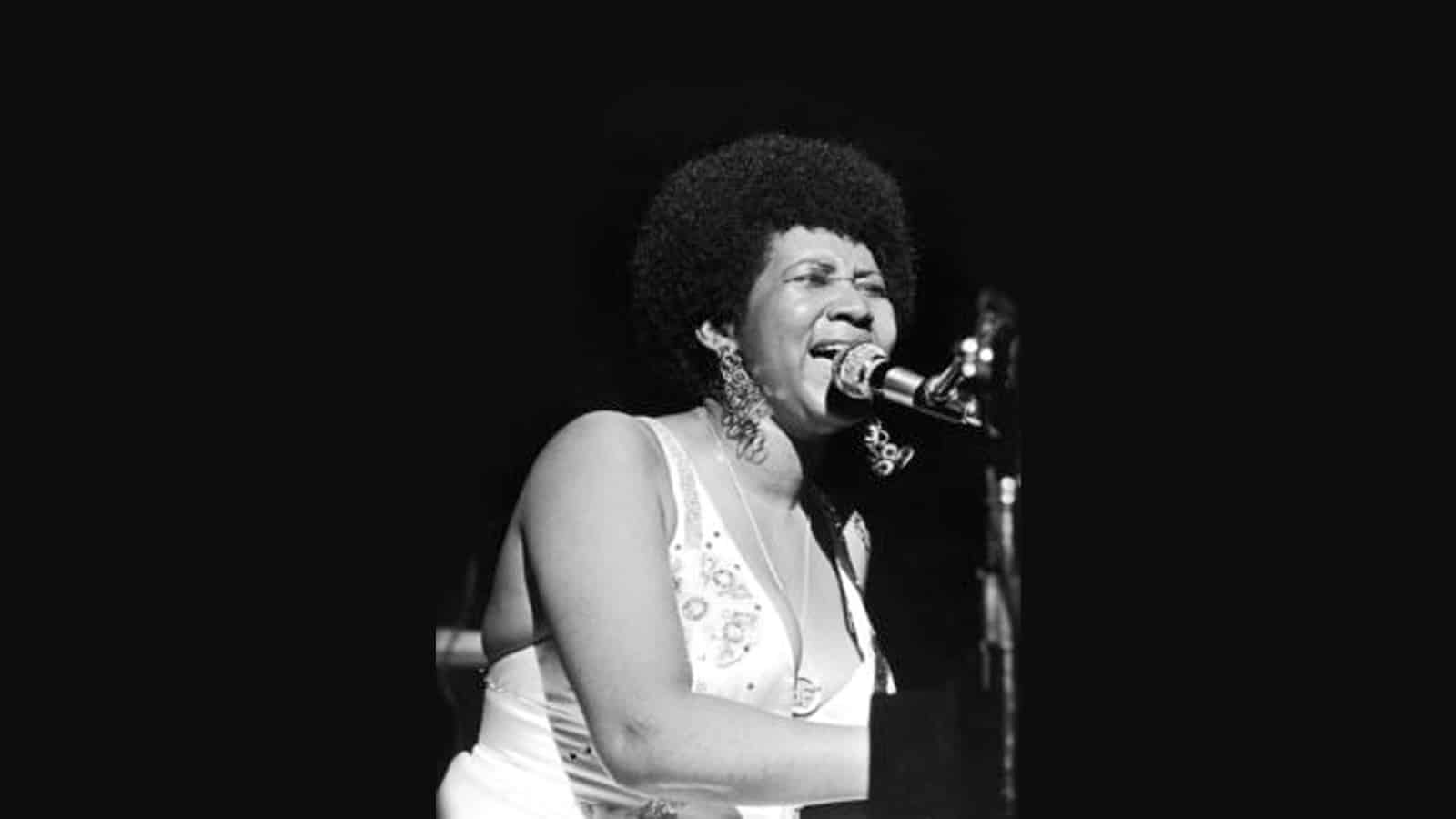 The 34th Annual Stellar Awards ceremony is just around the corner, and the show is set to feature some of the biggest names in gospel music.

The gospel celebration will also introduce its inaugural presentation of the Aretha Franklin ICON Award, which will include a star-studded tribute to the Queen of Soul.

Stellar Awards executive producer and founder Don Jackson said in a press release, “It was 35 years ago when Aretha performed ‘Precious Lord’ on my very first Gospel Music television special ‘Living the Dream.’ In recognition of Aretha’s roots in Gospel Music and her continuing love for the genre, I am delighted that our executive committee agreed to present her with our ICON Award posthumously and continue to present the award forever in her name as the Aretha Franklin ICON Award.”

The Stellar Awards show taping in Las Vegas is open to the public, and tickets, which range from $50 to $200, can be purchased at ticketmaster.com. The show’s red carpet Live Stream Show will be hosted by Deitrick Haddon and Goo Goo Atkins, and the newly popular Emerging Artist stage will showcase performances by DOE, Jabari Johnson and Will McMillan. 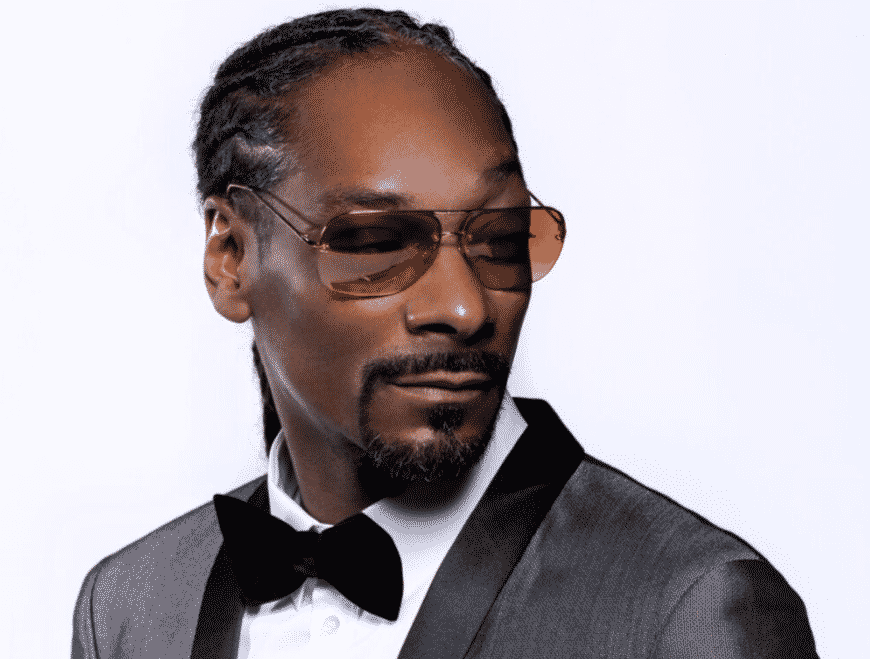