Although my natural position (point guard) and genetic make-up ensured that I probably had a better chance of being “like” Tim Hardaway or Isiah Thomas, like most other young ball players who hit their teens in the 90’s, I wanted to be like Mike. In fact, my adoration for Michael Jeffery Jordan went past mere ‘like’. I purchased (well, my parents purchased) each pair of his signature sneakers. I — according to my mom — forced myself to be even more pigeon-toed and bowlegged than I already was to mimic his gait. And, in an admittance that’s either very funny or very creepy (or both), I remember even being very disappointed when seeing his wife for the first time because she “looked too White.” (Look, I was an 11 year old Public Enemy and Malcolm X stan who thought dark-skinned men should only marry dark-skinned women. Don’t judge me. It made sense at the time.)

Yet, the older I got, the more I began to realize that I’d deified a man who was actually only great at two things: playing basketball and being a jerk. Not only do I no longer want to be like Mike, I wish to dissuade others from making that same mistake, and here are five reasons why.

1. He’s either (at best) ignorant to or (at worst) apathetic about the effect the demand for his ridiculously overpriced shoes has on inner-city youth.

Now, do I think that Jordan knew that the limited release of the Air Jordan 11 Retro Concords would cause riots and violence inshopping malls and shoe stores across the country? Of course not. I’m sure he was as stunned and sickened as most of us were when we first saw that footage. But, not wanting something bad to happen doesn’t absolve you of blame if you actively intensify the conditions leading to it. In Jordan’s case, he could have very easily made a couple very doable changes (i.e.: lower the price of the shoes, make them a “full” release instead of a limited one, etc) to preemptively quell the flames instead of fanning them.

I’m not going to get into a discussion about capitalism and whether he has a right to sell his product just like anyone else. He (obviously) does. But, at what point should social responsibility supersede his devout commitment to the bottom line?

[WHO’S TO BLAME FOR JORDAN MADNESS?]

2. He dresses like he’s from the future…if we lived in an alternate universe where the “future” was 1997.

The “What The F*** is Michael Jordan Wearing?” Tumblr blog has already done a bang-up job documenting MJ’s numerous sartorial calamities, so I won’t pile on. But, I will say that I have trouble trusting and/or wanting to be like anyone who willingly dresses like a character from Dick Tracy, and you should too.

3. He may very well be the worst front-office executive in all of professional sports

Superstar athletes rarely make for great coaches and general managers — their talent and success make it difficult for them to relate to and understand “average’ players — so this in itself isn’t very surprising. But Jordan’s post-playing career is notable for the fact that it’s been a virtual assembly line of fail. From wasting numerous high draft picks to overseeing and ok-ing numerous horrible trades and signings, literally nothing he’s done as an executive has made any of his teams any better.

It actually almost seems like he’s actively trying to make his teams worse, a fact that leads to…

4. The lockout proved that he was the worst kind of hypocrite

Remember the NBA lockout this summer, where the NBA owners shut down all business until they strong-armed the players into agreeing to a decidedly more owner-friendly collective bargaining agreement? (Just in case you don’t remember — and if you’re not one of the 125 or so diehard NBA fans left on the planet like I am, you probably don’t because you don’t pay any attention to the NBA until after the Super Bowl — lemme summarize it for you.The owners, who became billionaires through their embrace of capitalism collectively turned instant communist after they made some bad business decisions and lost some money.)

Anyway, who was found out to be leading the charge, the one owner insistent on making the players sign the worse deal possible, the guy who actually wanted to sacrifice the entire season just so the players would suffer and his crappy franchise wouldn’t lose any more money? Michael Jordan, of course — the same guy who, as a player, was a major advocate for NBA players’ rights.During the 1998 labor negotiations, for example, Jordan famously told then Washington Wizards owner Abe Pollin: “If you can’t make a profit, you should sell your team.”

5. He just doesn’t seem to be a very good person

I realize that everyone has their own definition of what makes a person “good,” and those definitions can’t help but be completely arbitrary, subjective, and ultimately unreliable. I also realize how presumptuous it can be for a person to make a value judgment on the “goodness” of a person they’ve never met. With that being said, nothing about Michael Jordan — his legendary cruelty and ability to hold petty grudges, his mean streak, his addiction to gambling, his infidelity, his Hitler mustache — suggests that he’d fit any definition of the word “good.”

Now, I don’t know if any of this actually matters. Michael Jordan is one of the most famous and most successful human beings who’ve ever lived. He also became famous by being better than everyone else at a skill that doesn’t have any inherent “badness” to it. He was great at basketball, not beheading people. I suppose that, for many people, being successful at a skill that people appreciate matters much more than being a good person.

But while this may be (and probably is) true, it’s also true that roughly 99.9999% of the population won’t be blessed with the type of genes that would enable someone to grow to 6’6’ and be able to dunk from the foul line. Instead of being like Mike, I think we’d all be better served to just be “good” people instead. 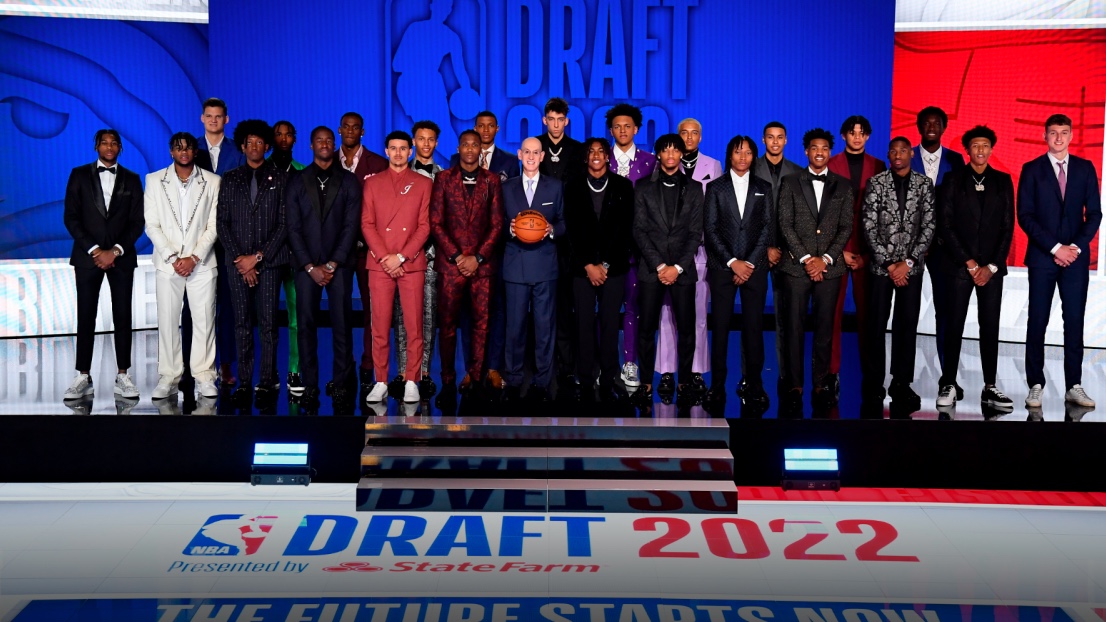