A Timeline of Nas’ Money Moves

Nasir Jones has the distinction of never owing money to a label for any album he has ever released, which is an incredible feat for any music artist. Widely regarded by many as hip-hop’s greatest lyricist, Nas has evolved into one of the industry’s most successful at generating wealth that will secure his family’s fortune for years to come.

Off the microphone, the rapper has a nearly decade-long history of putting his money where his mic is, with investments that not only place him further from the projects of his youth, but also inspires others to invest in their families’ futures with methods that don’t require his otherworldly talent or come with the immense obstacles once in his path. Below is a sampling of his major money moves.

Forgotten amidst Nas’ most recent investment home runs are some of his earlier forays into entrepreneurship, particularly as a label owner. With then-manager Steve Stoute, he formed Ill Will Records, his first label, in 1999, with his own platinum-selling album, Nastradamus, being the first release. Through the imprint, he released albums from his group Bravehearts and Queens rapper Nature, not to mention several more of his own albums to fulfill his initial Columbia Records deal, including Stillmatic, God’s Son, and Street’s Disciple. Upon Nas’s move to Def Jam in 2005, the Ill Will Imprint was re-christened “The Jones Experience;” Hip Hop Is Dead was the first release under that banner.

Nas began his relationship with Hennessy as a voice actor during the second year of their “Wild Rabbit” campaign in 2013. That Wild Rabbit campaign, built around a person’s inner drive to succeed as a voice actor, was the gateway to an ongoing relationship whose value is undisclosed but projected to be worth millions. Through this year’s “Never Stop Never Settle” campaign, Nas has been encouraging entrepreneurship and generational wealth.

That same year, Nas began a partnership with the Willie Esco clothing line, that initially was a collaboration with menswear brand Grungy Gentlemen. Ultimately, the partnership did not work because the two, as reported by several outlets, including Huffington Post and Complex, had different visions. “I saw the future of Esco being a $200 – $300 million company, but they didn’t. Those guys didn’t foresee the Sean John and Rocawear thing. They didn’t foresee it because they just weren’t in that headspace.” In 2016, Nas told Black Enterprise, “I like founders who believe what they are doing will change the world. I don’t like founders who have plans to sell before they do any work.” Nas didn’t exit the clothing industry, however, and launched HSTRY, which collaborated with the long-awaited Coming 2 America earlier this year.

For his next move, Nas participated in the resurrection of the Mass Appeal brand. By 2013, the publication, which actually featured him on its cover back in 2002, was on its last legs and hadn’t published an issue in nearly five years. Nas infused a six-figure sum (the exact number was publicly undisclosed) to the brand and became a co-owner. Mass Appeal is now a quarterly-published magazine with ancillary businesses in digital video production, digital marketing, and licensing. Most recently, Mass Appeal produced the acclaimed Bitchin’: The Sound and Fury of Rick James, which aired on Showtime. With three releases from Jones himself, along with projects from Run the Jewels, Freddie Gibbs and Dave East, not to mention Mass Appeal India which signed superstar rapper IKKA last year, Mass Appeal Records is widely considered the premier indie hip-hop label. So, Nas is very much cultivating and banking on cultural capital as well.

The Mass Appeal deal gave Nas entrée to conversations with Silicon Valley and other high net-worth investors. It led to his participation in a $1-million seed funding round for San Francisco-based company Proven, whose app facilitates mobile applications to online job postings. The funding round was led by Andreessen Horowitz, a Silicon Valley venture capital firm with over $18 billion under management. Andreessen Horowitz paired the rapper with Bevel, the upscale male grooming company targeting Black men founded by Tristan Walker. In 2018, Proctor & Gamble purchased Bevel, along with Form (a hair care range for to women with natural hair), to remain competitive in an estimated $4.5 billion industry in the U.S. alone.

Encouraged by Andreessen Horowitz partner Ben Horowitz and self-professed fan, Nas formed QueensBridge Venture Partners, managed by Anthony Saleh. QBVP stepped out on its own and participated in series A funding for Pluto TV in the early part of 2014. Pluto TV was eventually sold to Viacom on January 22, 2019 for $340 Million. Other notable investments by QBVP include Ring, which was sold to Amazon in February 2018 for an undisclosed amount between $1.2 and $1.8 billion, reportedly netting Nas $40 million, and PillPack, an online drugstore that was purchased by Amazon for just under $753 million.

According to business intelligence website Crunchbase, QBVP has participated in rounds of funding totaling $1.4 billion, investing $100,000 to $500,000 across 128 startups, including 32 diversity investments (companies held by women and various minority groups). Thinair, a Black-founded data security company was one of the firm’s early investments back in March of 2015. QBVP has exited 41 investments, securing profit for the fund including Coinbase (online digital currency trading platform), popular mobile stock brokerage app Robinhood, Ridesharing company Lyft, filesharing platform Dropbox ($10 billion valuation), and Casper (a direct-to-consumer mattress company). Coinbase went public on April 14, 2021, coincidentally on the NASDAQ stock exchange, earning the group anywhere from $34-$173 million depending on the percentage of ownership.

Not all of Nas’ business ventures are a result of his QBVP partnership. In June of 2015, Nas announced his partnership with restaurateur John Seymour to expand the Sweet Chick brand specializing in chicken & waffles. Since Nas’ entry, the chain more than doubled its locations and expanded from New York to Los Angeles.

In partnership with Warner Music Group and Plus Eight Equity Fund in Series A funding for cloud-based digital mastering service LANDR, Nas expanded his personal holdings again. In 2019, the venture raised nearly $30 million in funding. For Nas, the move appears to be one that looks toward the future while also honoring his stature in the history of modern music.

Earlier this year, Nas became an owner of Escobar Cigars, named after the notorious cartel kingpin Pablo Escobar, (which is also one of his rap monikers). Seeking to ride the wave of the burgeoning cannabis industry, currently estimated at roughly $61 billion, the company is also banking on handmade blunt wraps and other accompanying products like lighters and trays complementing the lifestyle.“Put your glass high, if you made it out the stash spot and lived to tell the story. Let’s celebrate the glory,” Nas rapped on 2012’s classic Life is Good.

While so many careers from his era have flamed out, and so many friends featured on the cover of the immortal Illmatic are dead or incarcerated, the Queensbridge legend has not only survived, but thrived. Although Nas’ net worth is estimated as $80 million by Wealthy Genius, a far cry from the roughly $6.5 million Rolling Stone reported he owed the IRS back in 2011, Nas has always floated under the radar. Recent developments suggest a higher tally to come. In the meantime, Nas continues to tighten his crown, solidifying not just his own legacy, but also inspiring his fans and others to put their money to work for their own futures. 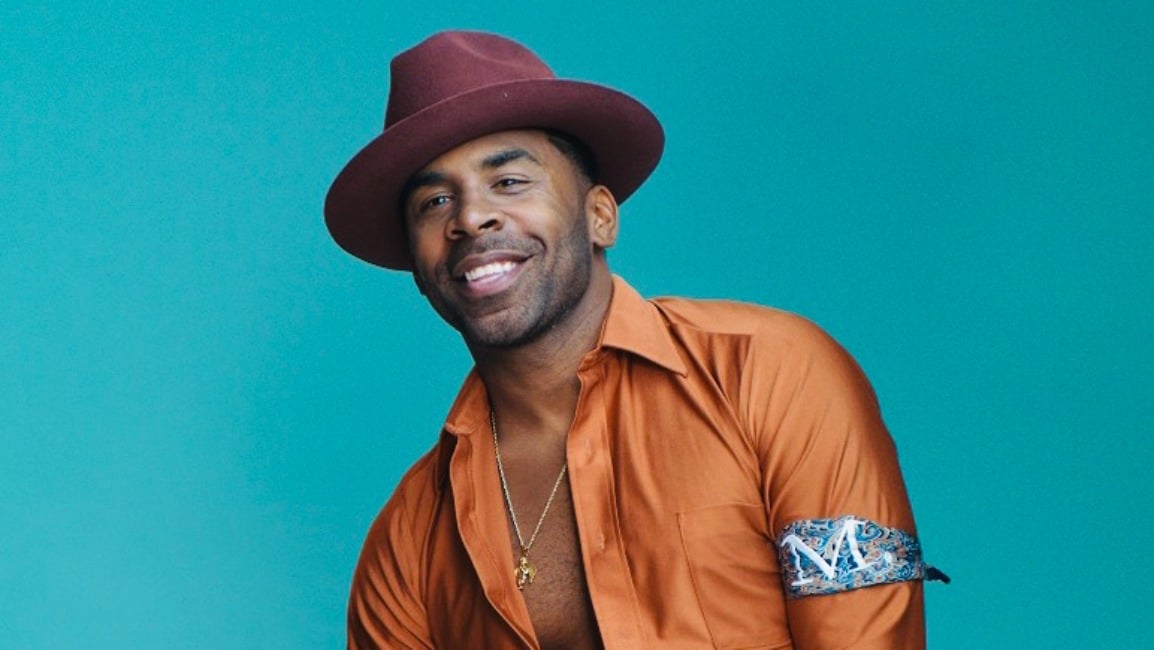