Tyra Banks' reality competition series "America's Next Top Model" will be getting yet another makeover. As announced on the CW network's blog, the upcoming twentieth cycle of the series will feature an ANTM first. “[Male] models will be added to the group of contestants competing for the title of America’s Next Top Model, and will move into the models’ house alongside the women," read the blog post.

The post continued on to reveal what recent changes would remain for the next season: "Also in Cycle 20, viewers will continue to have a direct impact on the competition by voting for their favorite models though social media, helping decide who gets eliminated and who stays in the running to becoming America’s Next Top Model.” Given that the popular series does run the risk of becoming outdated with each passing year, this latest addition will undoubtedly intrigue fans and likely gain new viewers. "ANTM 20. Bring on the boys!!!!!" tweeted Banks. 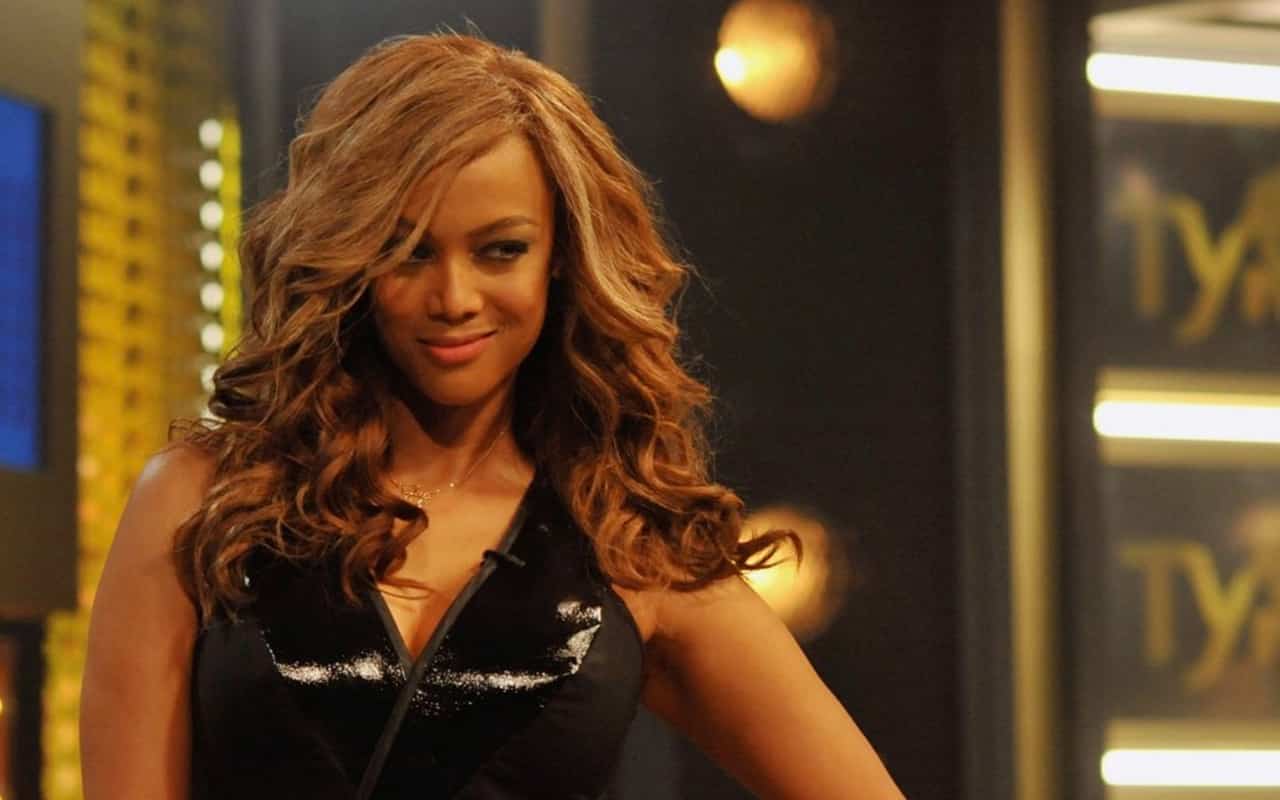 EXCLUSIVE: Tyra Banks Details How ‘ANTM’ Has Changed the Modeling Industry Since Its Debut