Arsenio Hall Back on TV

Although there have been talk shows since, Arsenio Hall was a first. The first African-American comic to have a full-fledged, beyond-popular late-night talk show, that is. He ruled the early nineties with his "Woo, Woo" shouts and his ability to engage his audience with whatever or whoever was on trend.

His early ratings were through the roof and soon-to-be president  Bill Clinton played a sexy sax version of "Heartbreak Hotel" on his show before getting elected. He went into the kitchen with the late Whitney Houston at her then-Jersey home. He hung with his friends, Magic Johnson, Eddie Murphy and others.

However, his own feelings about continuing and decreasing ratings amid a then-controversial appearance on his show by Nation of Islam leader Louis Farrakan, resulted in "Arsenio" leaving the air in 1994.  Seemingly, Hall disappeared  from television just as quickly as he came.

What many of us didn't realize was that the engaging but private man was still involved with charity, entertaining TV offers (had his own sitcom briefly in 1997)  popping up now and again on the shows of David Chapelle, Jay Leno and George Lopez and raising his son from a previous relationship.

Now's he back in households, for a stint on "Celebrity Apprentice". But, in a way that only he could. Arsenio talks with EBONY.com about reality TV and other observations and what's next.

EBONY.com: Were you a fan of "Celebrity Apprentice" before you agreed to go on? If so, were there any favorites, people that you rooted for?

Arsenio Hall: I was a fan of the show. As a viewer, it always kept me guessing. Just when you thought it could not get any juicier, any better, LaToya Jackson, who got fired, makes a groundbreaking, ghostly, reality return to the War Room!

EBONY.com: If you watched the show, what did you think of the arguments/corporate catfights, for example, Star Jones, NeNe Leakes, melt downs like Dennis Rodman?

Arsenio Hall: Star Jones and NeNe Leakes are the Michael Jordan and Scottie Pippen of "Celebrity Apprentice". Dennis Rodman seemed to have made a wrong turn and wandered into Donaldworld…while looking for Dr. Drew's casting office. BTW – If you study the history of the show (CA), athletes don't do very well.

EBONY.com: So far you've been very low key in your career lately but that could change, right?

Arsenio Hall: It may change … On the other hand, in a year I could be playing Gitlow in Purlie Victorious on a cruise. But, somewhere I will be making humans laugh. I LOVE to talk and I love to make people laugh.

EBONY:com: You've said that you can bring a lot of knowledge you learned from hosting your own show to "Celebrity Apprentice", how so?

Arsenio Hall: I had a cold the week I said that and was under the influence of Nyquil in the daytime. It was a ridiculous theory.

EBONY.com: Did your recent CNN hosting gig give you and urge to be back in the interviewer's seat?

Arsenio Hall: I really enjoyed it. Piers Morgan has a 'cake' gig compared to my old live night thang. He also has a great team…That job is like stealing.

EBONY.com: If there was such an offer, would you consider it?

EBONY.com: You also did a look back on your show, what are your top 10 iconic moments from the show?

Arsenio Hall: What kind of egomaniac could possibly compile a list of iconic moments on themselves, LOL … Let me think. Magic, Whitney, Michael Jackson, Ali moments make me proud. I owe you 6 iconic moments.

EBONY.com: Now that you are venturing back, what kind of encouragement have you gotten from your celebrity friends in the business?

Arsenio Hall: Will Smith and Alec Baldwin have been aggressively encouraging. Cause I owe them large sums of money. They want me working.

EBONY.com: You and Eddie Murphy have been close buds, did he have any words?

Arsenio Hall: Ironically-worded question! Each reader should create & insert their own One Thousand Words  (Murphy's recent movie), Murphy-response to me.

EBONY.com: You're a dad now, what does your son, Arsenio Jr. think of his dad's celebrity?

Arsenio Hall: I'm just `dad' to him. I'm the guy who says "eat these carrots too." "You'd lose your head if it wasn't attached to your neck," and "I don't care what 'lil' Cassius' father lets him do, you can't see "Project X"! I'm not a real warm and fuzzy "celebrity" in my home. 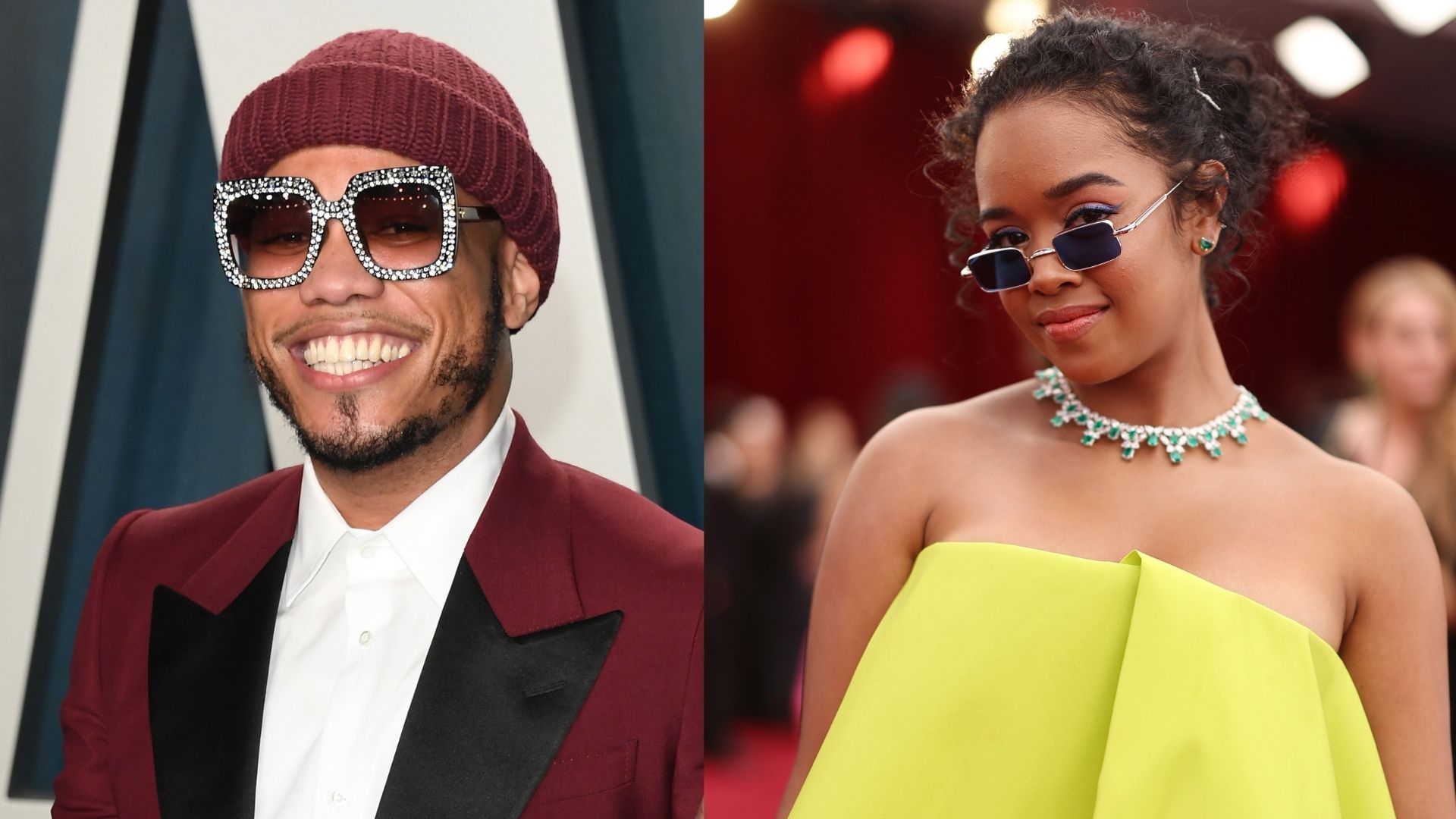