It’s been 10 years since the Marvel cinematic universe was launched, and every moment from 2008’s Iron Man to last November’s Thor: Ragnarok led to the tour de force that is Avengers: Infinity War.

The latest Avengers movie proves that Marvel had a vision, and not only did the studio stick to it they delivered it in spades. Infinity War isn’t for fans who are new to the Marvel Cinematic Universe, it’s not for fans who only saw the record-breaking  Black Panther, this movie is for fans who are fully invested in a universe that Marvel took time to craft and it is clear from the very first scene. 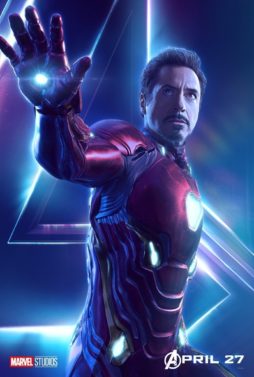 There is no buildup to the action and no need to introduce characters. Marvel expects people to have seen their other films, and with almost $15 billion at the global box office, chances are they have. From the opening scene, you are aware of what’s going on and how high the stakes are, and it’s what makes Infinity War incredible.

Audiences will feel the same sense of urgency that Iron Man, Captain America, Thor, Dr. Strange and other characters are feeling in order to stop Thanos, who manages to top Black Panther’s Killmonger as the MCU’s best and most complex villain, from getting all of the infinity stones. Moviegoers will be aware of what’s going on and how high the stakes are for a team that’s tasked to save the universe. 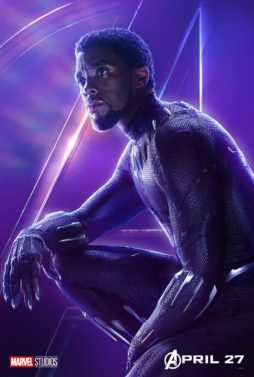 The Russo Brothers, directors of the film, did a great job delivering a sense of urgency onscreen that can be felt offscreen as fans watch the film; it is what makes Infinity War incredible. The Russo Brothers know that fans have been waiting for this moment ever since Thanos was introduced at the end of the first Avengers film. The dialogue, camera work, excellent visual effects and ominous score led to Marvel creating a masterpiece that fans will see multiple times.

Almost every Avenger appears in the film, as well as less-prominent characters from other films. It would be easy to think that with such a large cast, characters would be left without much to do, but that isn’t the case. Every character plays an important role in the story’s development and isn’t lost in the background as Iron Man or Captain America do all the heavy lifting to save the universe from an extraterrestrial hell-bent on becoming a god. 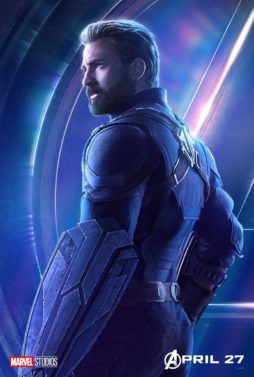 One of the highlights of watching an Avengers movie is watching the chemistry between the actors. Infinity War continues that trend and exceeds it as characters meet for the first time and bring the laughs. Fans will love the banter amongst Robert Downey Jr.’s Tony Stark and Benedict Cumberbatch’s Dr. Strange and Chris Pratt’s Star-Lord. Even Josh Brolin’s portrayal of Thanos worked well with the rest of the cast, despite his character trying to destroy them.

Anyone wondering if Marvel would be able to top Black Panther has no need to worry. While it doesn’t have the same cultural relevance as Black Panther, Infinity War delivers. The movie offers nonstop action, jaw-dropping scenes, laughs and even tears. Fans will be left speechless when the end credits roll (make sure to stay for the after-credit scene) and immediately get excited that there’s still one last Avengers movie left that will no doubt be bigger and better than ever.