Angela Bassett and Mary J. Bilge will be playing the title roles of Coretta Scott King and Dr. Betty Shabazz, respectively, in an upcoming Lifetime biopic. The film, tentatively titled "Betty and Coretta," follows the lives of both widows after their civil rights activists husbands Dr. Martin Luther King and Malcolm X have been assassinated. Emmy award-winning actress Ruby Dee
will play the role of narrator as well as a someone familiar with the lives of both Coretta and Betty.

After this project, Angela Bassett will be perhaps the only actresses to have played both Coretta Scott King and Dr. Betty
Shabazz, whom she played in Spike Lee's "Malcolm X." Filmmaker Yves Simoneau is attached to direct "Betty and Coretta,
while Shem Bitterman and Ron Hutchinson will write the script. Production for the film takes place this September. 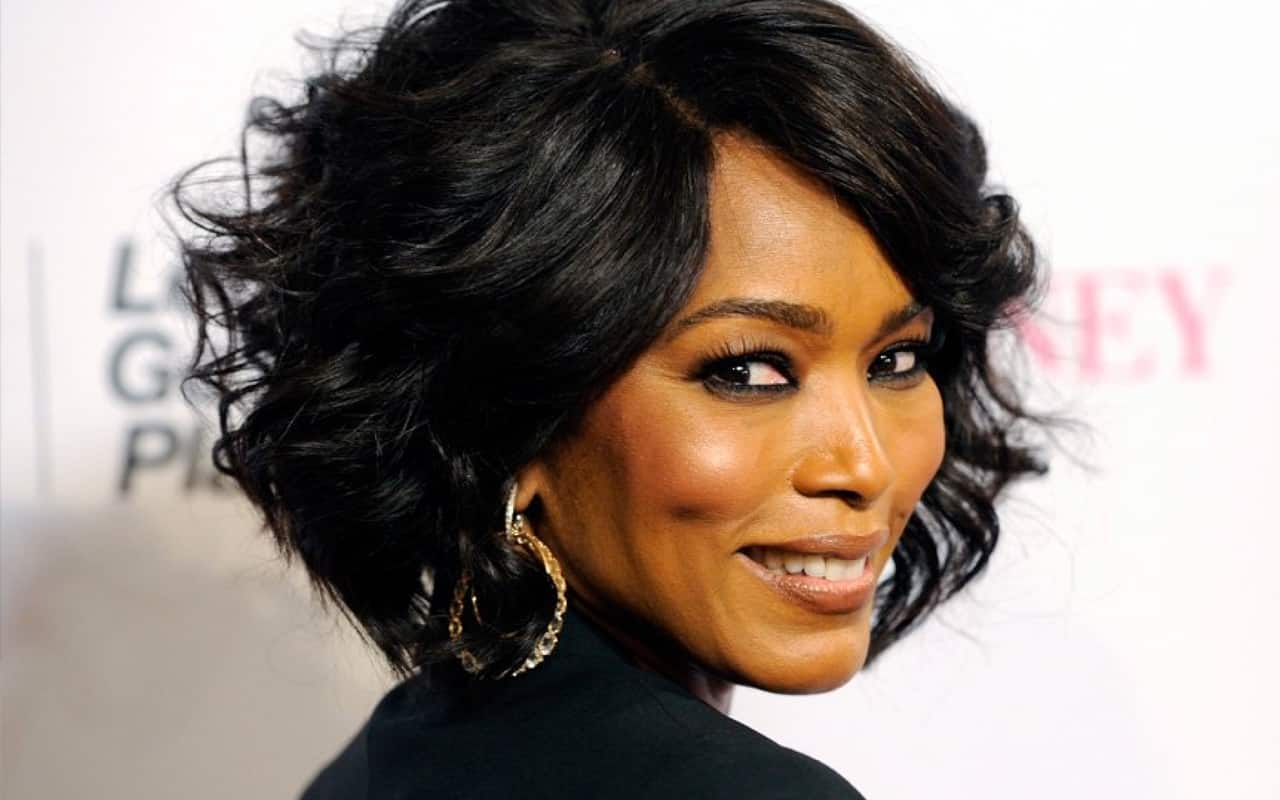