In the past week, two women—including well-known model Janice Dickinson—have come forward to say that they were sexually assaulted by Bill Cosby, becoming the fifth and sixth women to do so publicly. Hanna Rosin argued in Slate yesterday that, while Cosby is unlikely to face prosecution for these alleged crimes, he should face consequences in other venues.

Rosin urged Netflix and NBC to drop the Cosby projects they had in the works: So Netflix, don't air that Cosby post-Thanksgiving special, even though you have already paid for and shot it; NBC, cancel that Cosby sitcom.

In fact, soon after Rosin's piece was published, Netflix said it was postponing Cosby's special—and today, reports say, NBC has decided it will no longer pursue a potential Cosby sitcom. (The NBC news was first reported by BuzzFeed.) 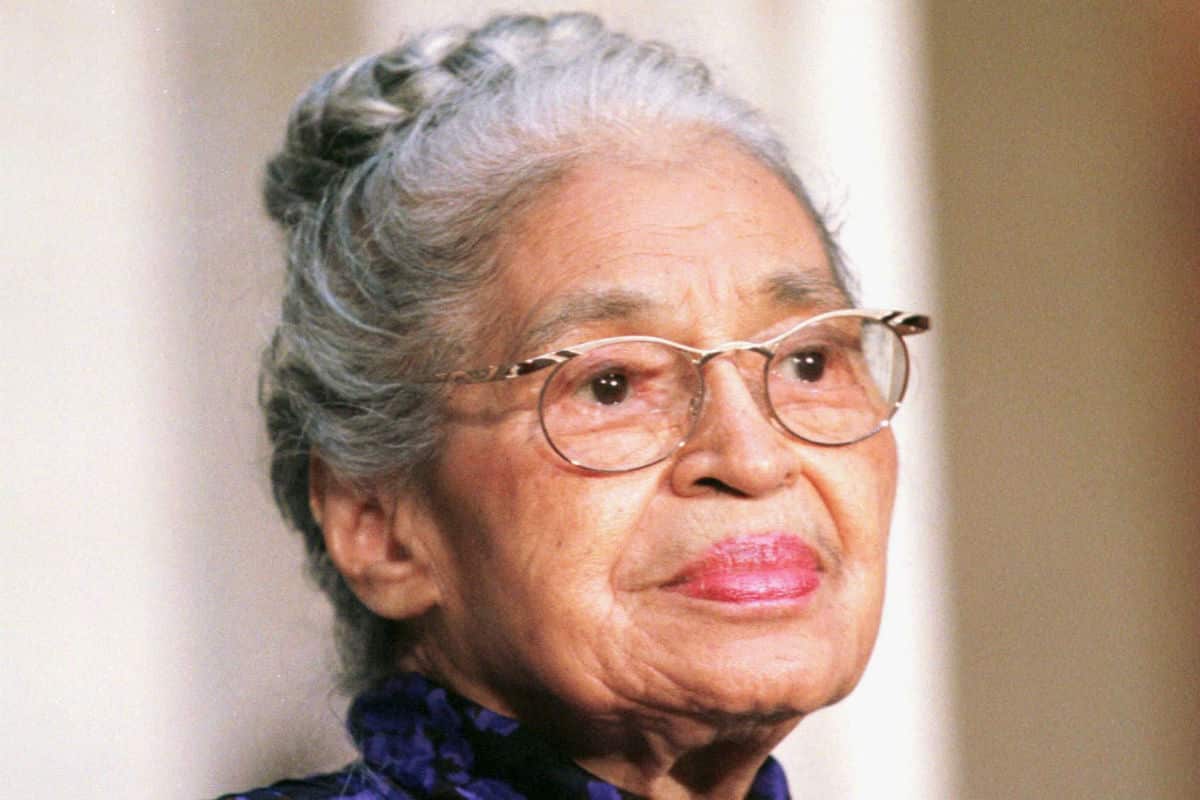 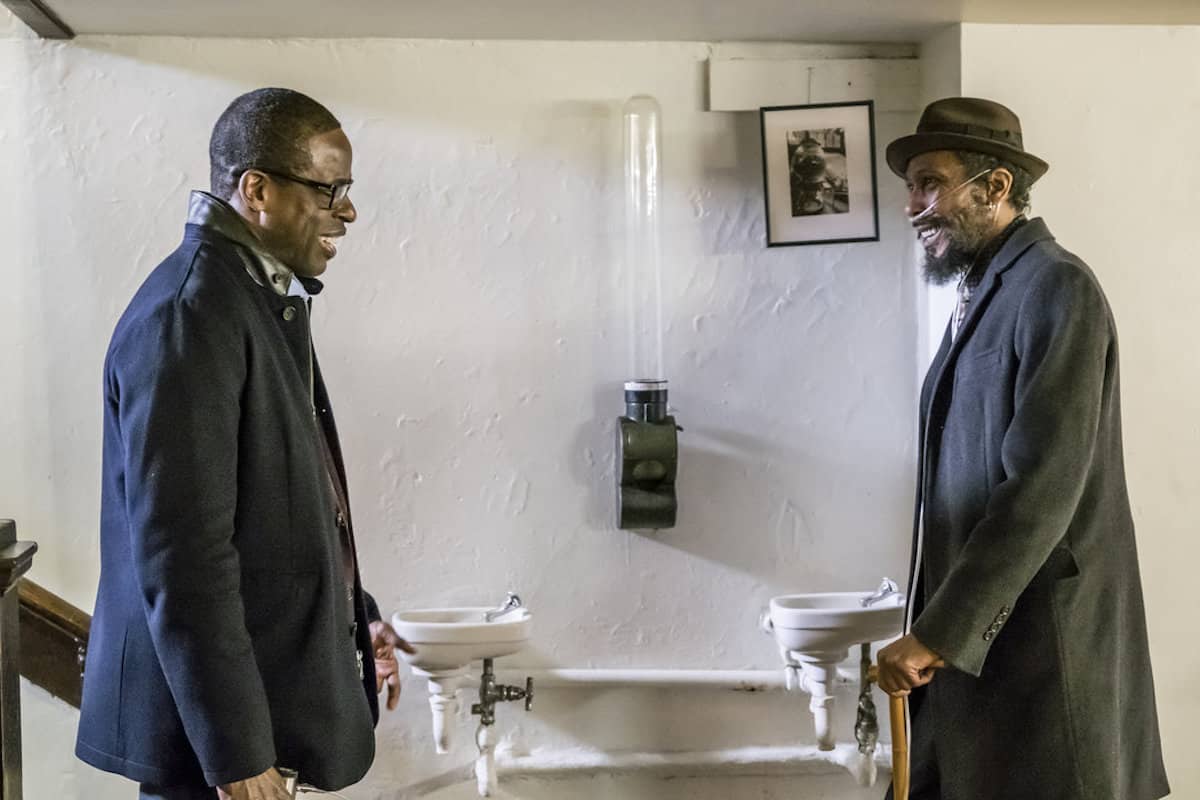 Sterling K. Brown on His Emmy Nomination and New Show ‘This Is Us’