Like so many other millennial youngsters, Paige Johnson loved the animated TV show My Little Pony. After one episode, she asked her mother to take her to a farm to see the real thing.  Little did she know an infatuation with a cartoon when she was 7 would lead to a successful career—and her stamp on competitive horseback riding.

The daughter of Robert and Sheila Johnson, founders of Black Entertainment Television, Paige is a world-class show jumper. And her life is all about the sport.

Beginning Thursday, Oct. 1, she’ll be competing at the Longines Masters in Los Angeles, defending her title as winner of the 2014 Airbus Grand Prix. The event goes until Oct. 4. The Longines Masters of Los Angeles is part of a series of the world’s most prestigious jumping events in Paris, Hong Kong and the US. The event features the world’s top jumpers, including 16 Olympians, that compete for $1M in prize money.

“My horses are my best friends,” says the 30-year-old. “When I’m having a bad day, I want to go to the barn. It’s an escape. Horses don’t judge you; they are what they are.”

Paige, who also serves as an equine welfare ambassador for the American Society for the Prevention of Cruelty to Animals, has competed on the equestrian circuit and trained nonstop for the past two years, breaking only for a honeymoon following her 2013 wedding. EBONY talked with the acclaimed athlete about her passion for horses, being a trailblazer and why she’s not stressing about the 2020 Olympic Games.

You became the first  African-American rider to score a major grand prix victory in the Winter Equestrian Festival at  the Engel & Volkers competition in March. Did you ever imagine you would have such a momentous outcome?

I was happy to make history but don’t really separate  myself in that way. I have my own objectives as a person.  I just thought, ‘This is the  biggest win of my career.’ I know there aren’t many African-Americans currently riding, but it didn’t really enter my mind. What did was all the hard work put into it.

Most people associate the sport of horseback riding with the elite. Are there levels of participating that are more accessible?

There are all different walks of life in the sport and so many ways to be [involved] in it. Starting with the trainers and the lessons, there are ways to get sponsors or to be a working student. People should not be worried about their color or financial status. All you need  to do is have the work ethic, love the sport and be willing  to put the time in it. But you need talent as well.

What’s up next for you?

My goal is to represent the U.S. on a team at the biggest competition possible, but I don’t want to make myself crazy by saying I have to get to the Olympics by 2020. I just want to keep getting better. I set short-term goals to stay sane. 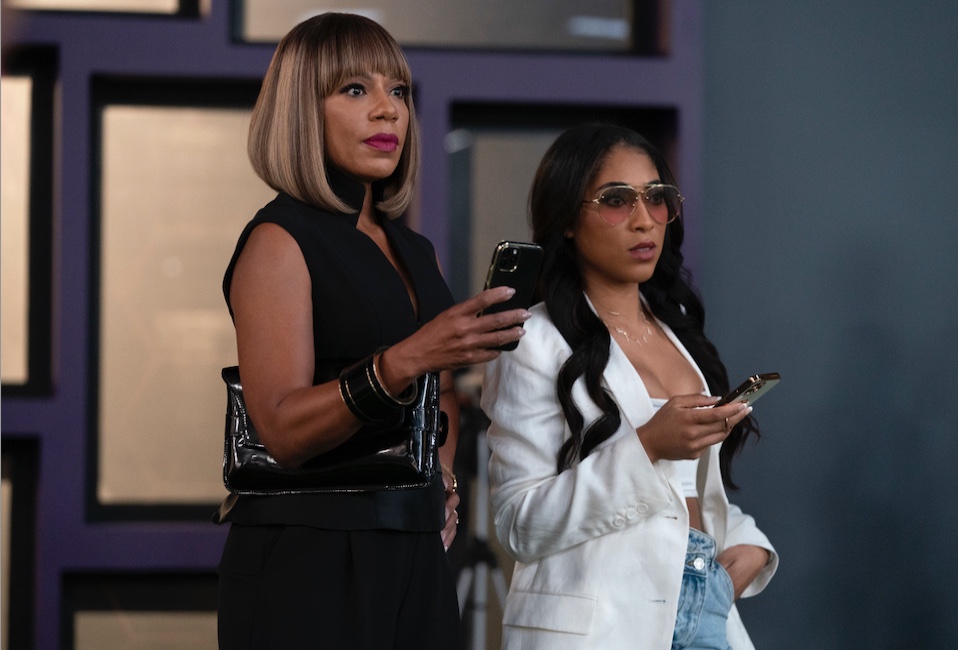 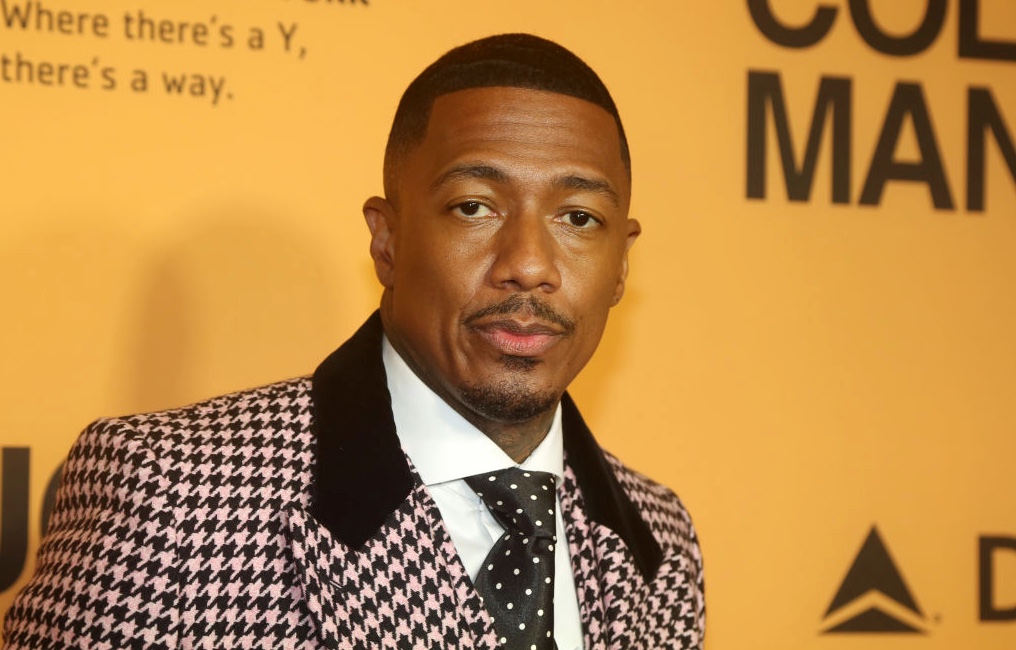 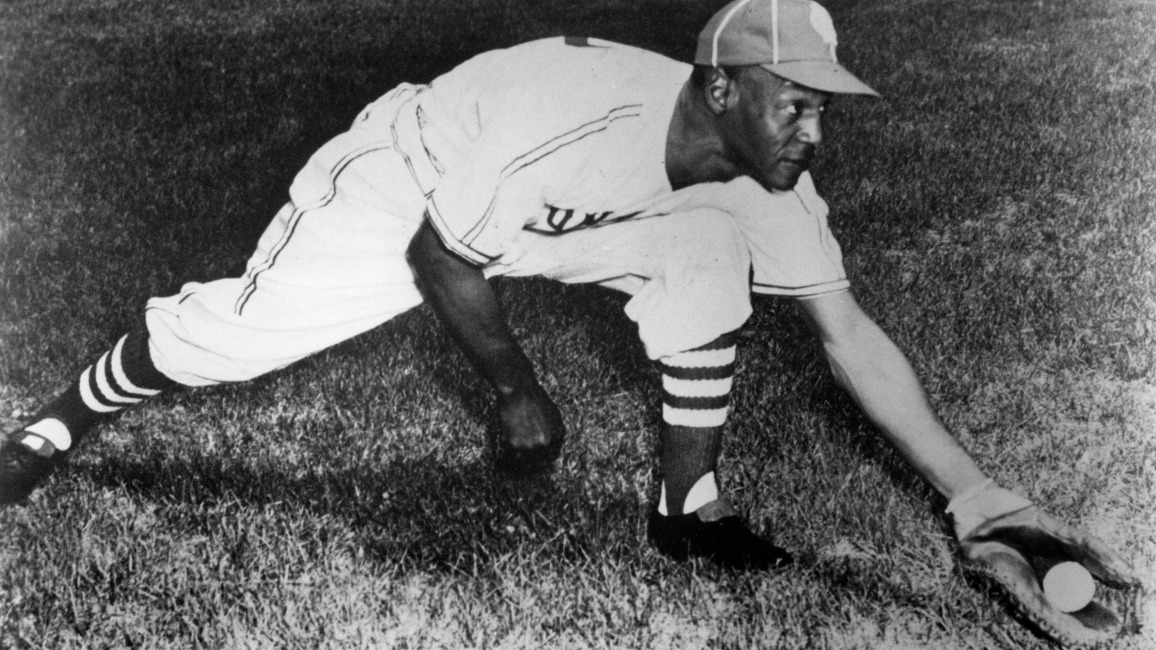 Buck O’Neil, Bud Fowler To Be Inducted Into The Baseball Hall of Fame In 2022