Rihanna and Her Bestie Get Loose at Barbados Crop Over Festival

Bad gyal RiRi may be busy, but that sure doesn’t stop her from carving out some twerk time. The booty-poppin’ Bajan boomeranged to her native Barbados for some Carnival fun… and from the looks of the pics, she had plenty of it. Rihanna (surrounded by booze and looking high as Lord Jesus) and her best friend Melissa got live at the historic Kadooment Day parade yesterday, embroidered in bezzled-out half-the-material-missing costumes. Even in the presence of her grandpa (yep, Ri’s pop-pop was in on the action), she was spotted tooting it up, throwing it back and dropping her famous cakes down to the ground, literally! Guess she really does have a liquor, weed and partying jones. (Sigh). The life of a rock star.

Read it at The YBF.

Lil Scrappy Admits He Made Up Rumors about Erica Sleeping with a Married Man, Explains Why He Doesn’t Deal with Shay

In an interview with VladTV, Lil Scrappy came clean about dragging his ex-boo Erica Dixon’s name through the mud. He admitted that the rumor he started about her getting pregnant by a married man was an attempt to stab her back for bashing him during Love & Hip Hop: Atlanta’s reunion special. Hmm. Having an over-the-top, drama-drenched episode like your momma, Scrappy? The self-proclaimed Prince of the South swears that he and Erica will never get back together, but we all know it’ll be a different story next season—it never ends with these two. He went on to say he doesn’t kick it with Shay simply because she didn’t support him while he was in rehab. Well, what do you expect from a sideliner… especially when you treat her like one?

Watch it on VladTV.

Paula Patton Claims She Convinced Robin Thicke to Rock with the Half-Naked “Blurred Lines,” Says Video Makes Her Want to “Jump His Bones”

TMI alert! Sizzling actress Paula Patton blazed by Chelsea Lately last week, and boy, did she turn up the heat! Apparently hubby Robin Thicke was a little sketchy about releasing the nude video version of his smoldering single “Blurred Lines,” but Paula convinced him to let it all out. (No pun intended… well, in this case, maybe). She confessed that watching the vid made her want to pop him off on sight! No wonder Robin’s always dancing around with a smile on his face. The freaks come out at night, what, what, what!

Watch and read it at E! Online. 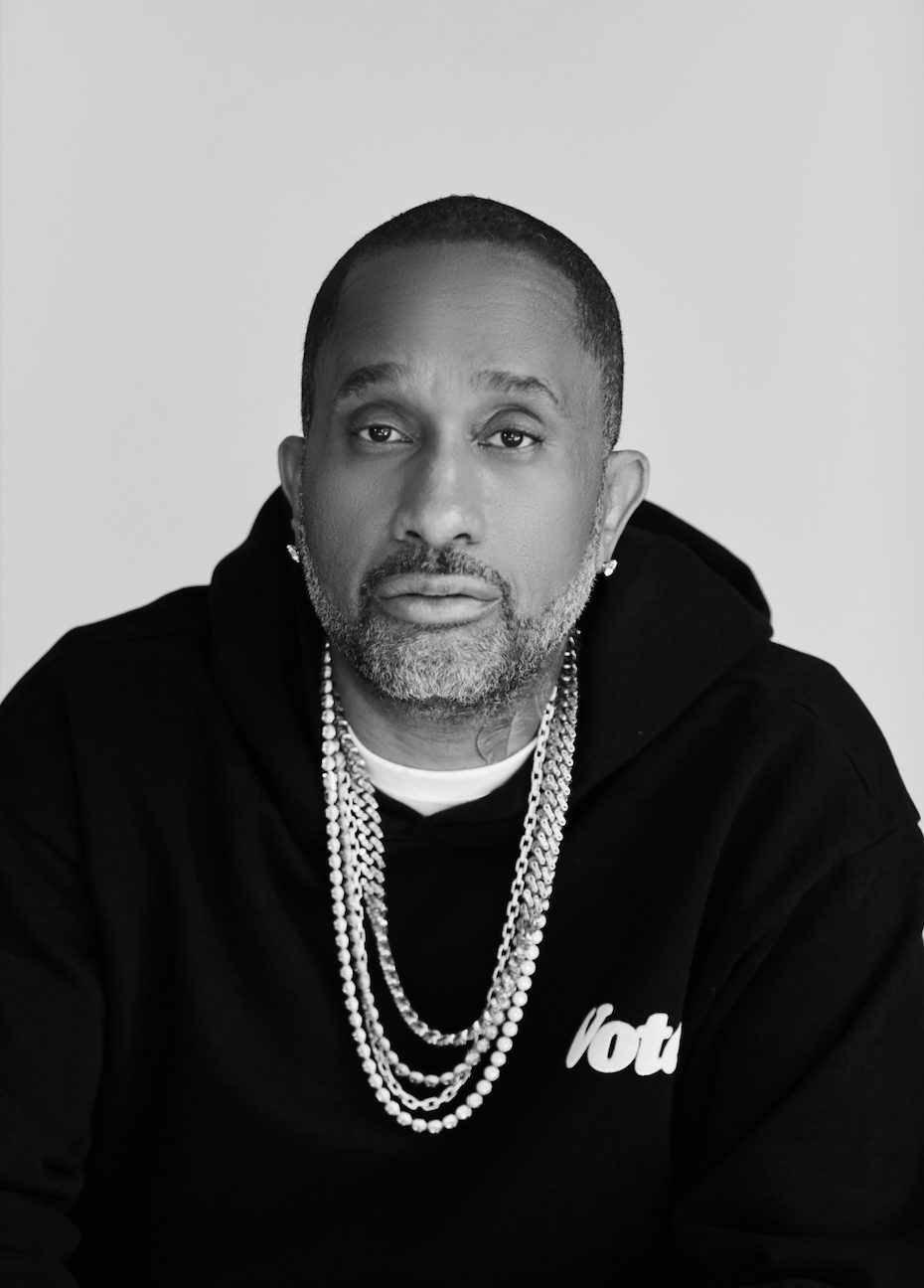