[BLACK POP DAILY]The Roots Get Out the Vote
Advertisement

It may not be a presidential election year, but you still gotta get out and rock the crucial midterm vote. So with the help of The Roots, non-profit group Why Tuesday? is helping to spread awareness and boost voter turnout come Election Day (November 4). The rally, dubbed Let’s Fix It: Get Out ALL of the Vote, will take place in New York City on Sunday (November 2) and feature a headlining performance by Questlove’s band. (But if they really wanted to get voting booths going up on a Tuesday, shouldn’t they have invited ILoveMakonnen?)

Read it at Rolling Stone.

K. Michelle’s heart is on the auction block. The singer with racetrack curves has announced the title of her new album, Anybody Wanna Buy A Heart (#AWBAH), via a cinematic trailer video. In the clip, K.—rocking a sheer white lace dress—gets curved by a little boy and a grown man as she walks through a mansion, with mean-spirited tweets popping up and evaporating aside her. The album, led by the single “Love ’Em All,” follows her solid 2013 debut Rebellious Soul, and she says it’s stylistically more vast than just R&B (uh-oh). “This album is a global album, it’s not an R&B album,” she told Singersroom. “It’s not even a genre-based album. It’s really an ‘everybody-based’ album.” Anybody Wanna Buy a Heart (#AWBAH) goes for sale on December 9.

Watch the trailer at Singersroom.

Cassie Gets Banged Up on ATV in Dubai

Cassie gave her Instagram followers a scare after posting a photo of herself with a bandaged forehead, busted lip and cracked Ray-Ban sunglasses. Fortunately, Diddy’s longtime arm candy is bae-OK after a minor ATV accident in Dubai. The singer/model was riding out on the back of a four-wheeler when she hit a sand dune, causing her to crash. It seems Cassie has learned her lesson, though—she IG’d a photo of her damaged shades with the caption: “Never again because I love my mommy.”

Read it at Vibe.

In this article:cassie, k. michelle, the roots 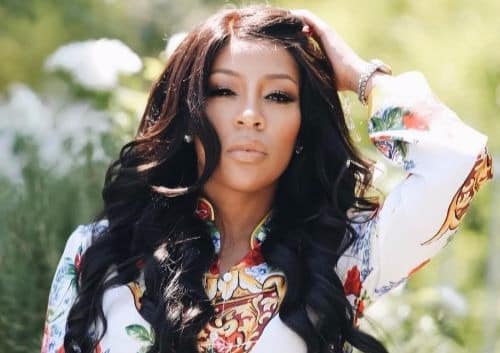 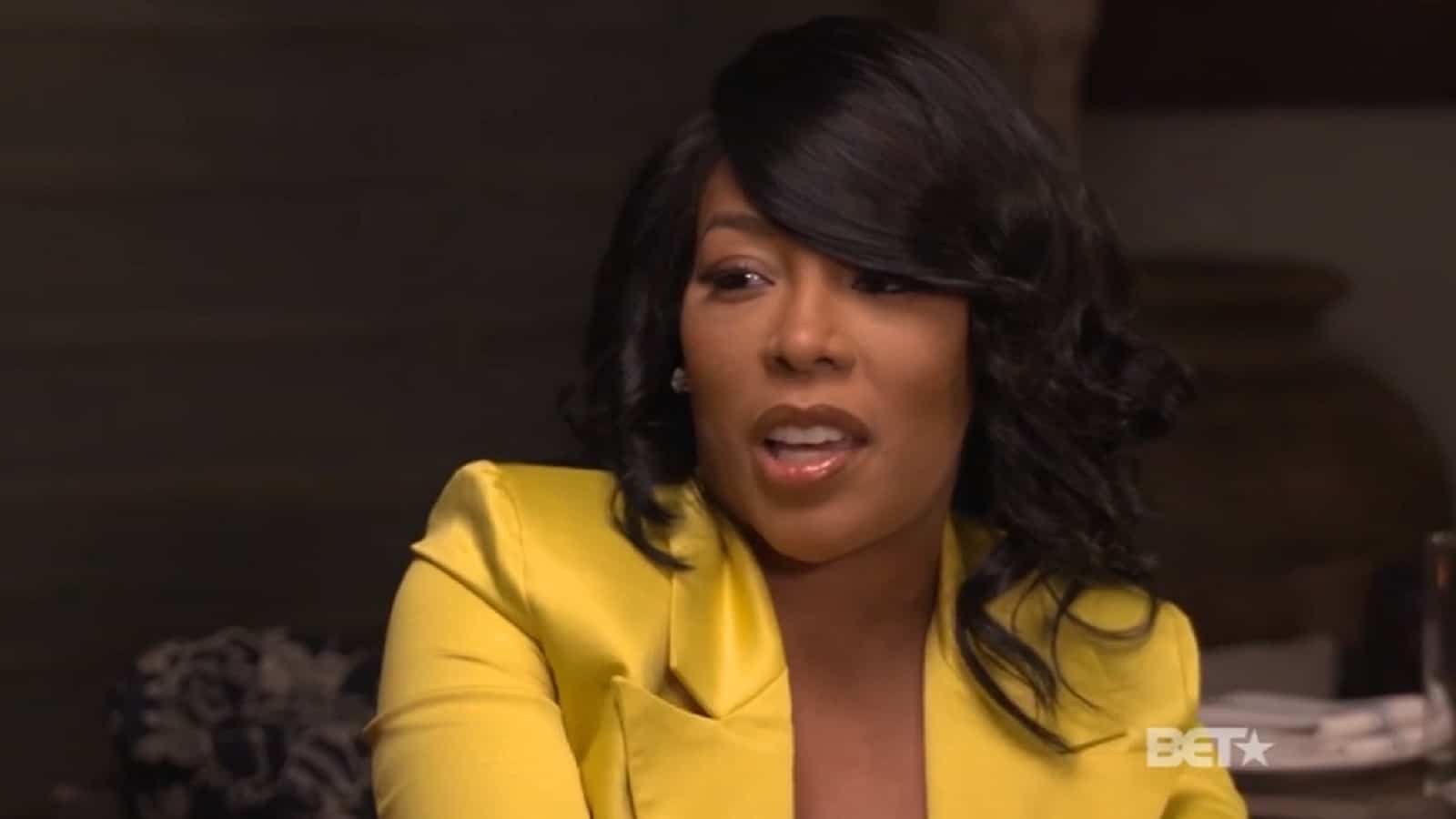 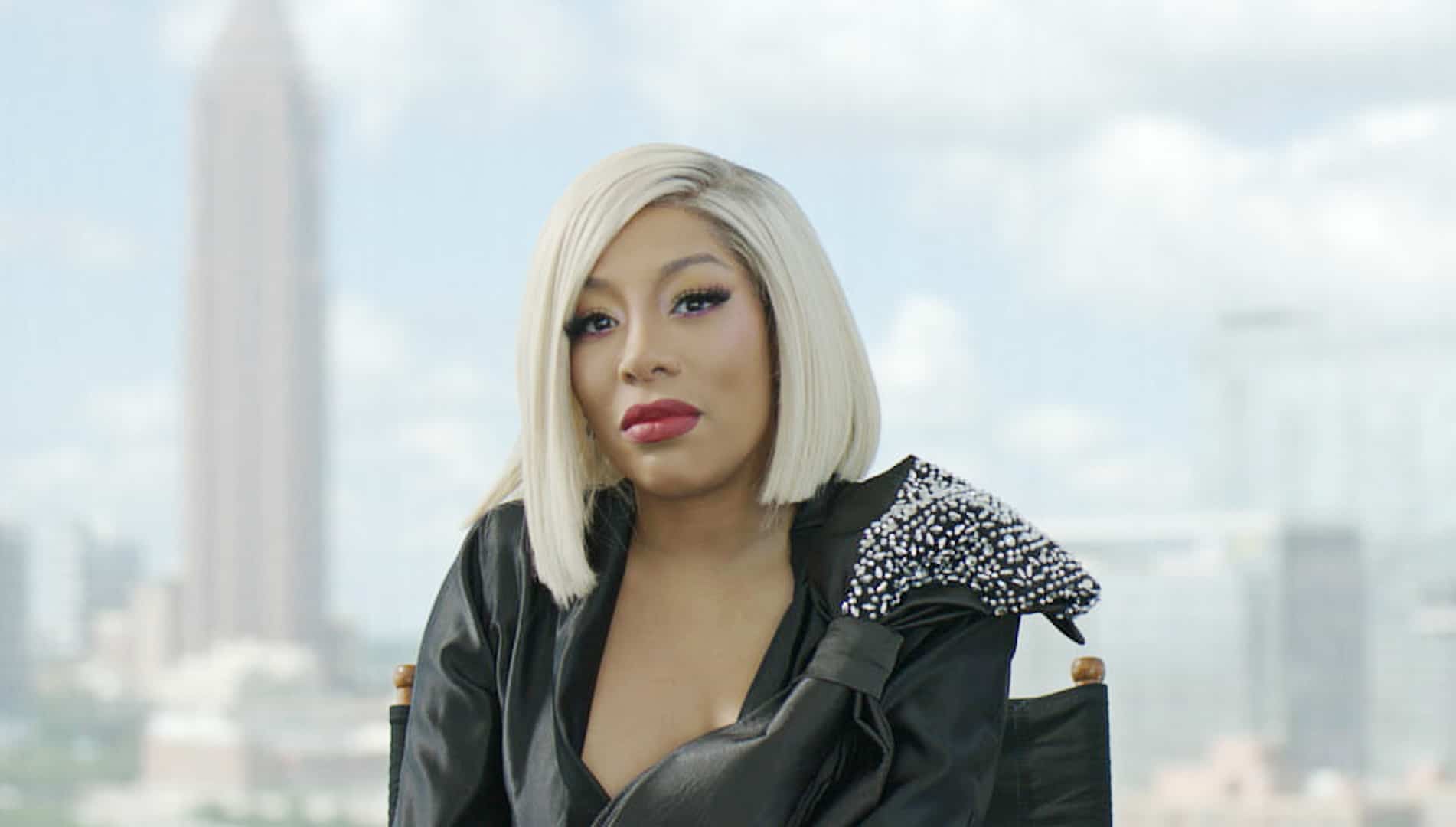