Bobby Brown’s wife was hospitalized Saturday after suffering a seizure while in the couple’s Kissimmee, Fla., hotel room. At the time, Brown was doing a soundcheck for a New Edition show at the Gaylord Palms Resort. Alicia Etheredge-Brown was taken to a nearby hospital. The singer later Tweeted: “The report that my wife was rushed to the hospital is true. She is recovering and is in good spirits and doing well. Please keep my family in your prayers.”

Brown was able to perform that evening. Etheredge’s seizure was brought on by diabetes, which she was diagnosed with in 2009 during her pregnancy with the couple’s son Cassius, now 3. The two became engaged in 2010 and wed in Hawaii in June. 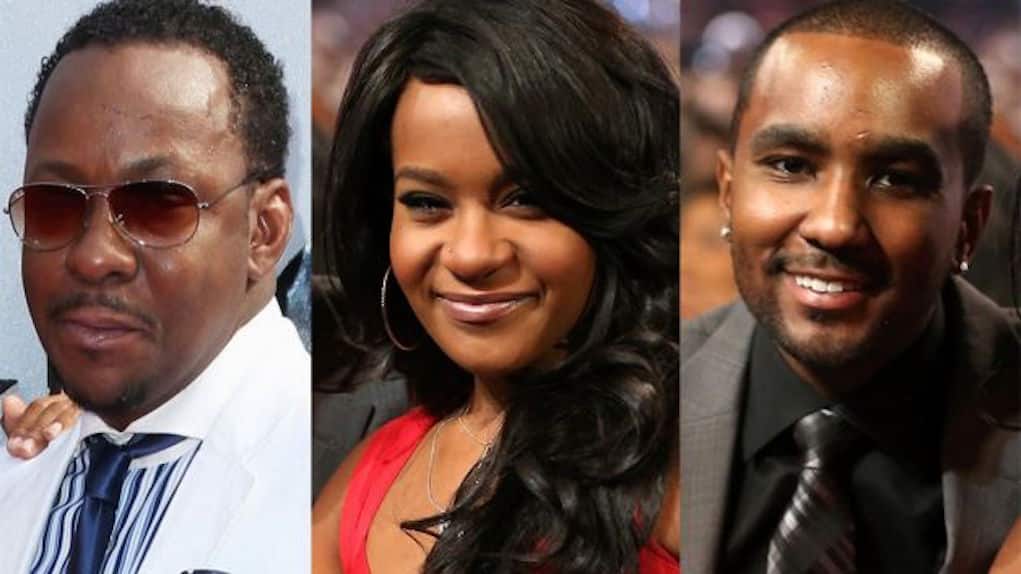 The Other Diabetes: Being Young and Living With the Disease

The Dangerous, Life-Changing Effects of Diabetes