Children are, unquestionably, the greatest resource we have for ensuring the promise of a significantly brighter future. Because of this, it is essential that we collectively strive to raise them to be the absolute best that they can be. However, there are a variance of ideologies that many may consider when fostering the greatness of these children.

Dr. Ibram X Kendi is a fierce believer that antiracism is the primary way to teach children to become well-rounded and substantially developed adults. A scholar and one of the most remarkable thinkers of our time, Dr. Kendi has committed his life and career to social justice and racial equity. Through his teaching and written works, he has established a pivotal blueprint for influencing adults to seek out the benefits of being antiracist which is evident in his latest books How To Raise An Antiracist and children’s picture book Goodnight Racism.

EBONY spoke with Dr. Kendi about his new books and how adapting an antiracist mindset and lifestyle can benefit future generations.

How do your two recently released new books— How To Raise An Antiracist, and a picture book, Goodnight Racism— differ foundationally from How to Be an Antiracist?

I remember when I was writing How to Be an Anti Racist and I was thinking about how, in many ways, this book was of course focused on engaging adults of all backgrounds but so much of the story was about my own childhood. The anti blackness that I internalized. But at the time, I never thought that one day, I would be writing for children or even writing to encourage parents and teachers on raising children to be antiracist. In many ways this can be recognized as a major shift in my work. Over the last year, there has been a major shift in general about debates over how we should be engaging our kids about race. Therefore, I’m actually happy that this book is coming out because it’s going to jump right into the deep end. I think it’s really going to be able to help parents and teachers on navigating this vital issue.

Your book Antiracist Baby became a focal point in Ted Cruz’s questioning during Justice Ketanji Brown Jackson’s hearing.  Were you surprised that your book was mentioned or not at all surprised at the manner in which it was brought up?

Judge Jackson is incredible and was extremely qualified to to be the next Supreme Court Justice. We saw senators who didn’t want to engage her on her qualifications and instead decided to talk about children’s books. So in many ways, I wasn’t surprised because there are too many people in positions of power who are diverting from the real issues. In this case, the real issue was determining what her judicial philosophy was. What is her legal background? Now, there are other situations in which it’s incredibly important to talk about children’s books. But, to me, that instance was just a diversion and it was a way to try to connect her to CRT which people like Ted Cruz have completely misrepresented and demonized.

So for folks, especially those in power, who feel threatened by the concept of being antiracist, what are your thoughts on the root of that apprehension and how individuals can ease their own self- apprehension?

I think the reason for the apprehension about being anti racist particularly from white Americans is this old white supremacist talking point that is now mainstream— antiracism means anti-white and diversity, multiculturalism, inclusion, civil rights, and efforts toward equity are anti white.This is what has animated the so called anti-CRT crusade. So, particularly white people, are fearful as a result, but what they don’t understand is that by being this way, their children are oftentimes being taught that they are special because they’re white. They’re oftentimes being taught that people have less because they are less special than white people. White, male teenagers especially are being targeted by white supremacists because of this. White parents just as certainly as Black parents actually need to protect and teach their children. White children need to realize they’re special when they’re being nice to others, but they’re not special because of their skin tone just as black parents need to teach their children that there’s nothing wrong with their children because of the color of their skin or their kinky hair.

Why is it important for parents and guardians to raise antiracists and how society can benefit from doing so?

I hope that that people realize that no one is born racist or antiracist. We have to be very cognizant about the environment we’re raising our children in to ensure that the messages surrounding them are messages of there being nothing wrong with Black people or that all racial groups are equals. We also need to ensure that just as we’re teaching our kids to look both ways when they cross the street, we’re teaching our kids to look both ways as they cross the racial streets of America. This is so they can identify and see those vehicles of racist ideas before they are hit by them. So, if somebody’s three year old, four year old or five year olds are saying, “I don’t want to play with him because he’s dark.” a little dark boy is not internalizing that because your parent has already told you that nothing is wrong with you. Your teacher has already taught you that if someone says there’s something wrong with dark people, that’s someone else’s personal problem, not yours. Ultimately, we’re not going to be able to raise our kids to be antiracist unless we raise an antiracist society for all children. 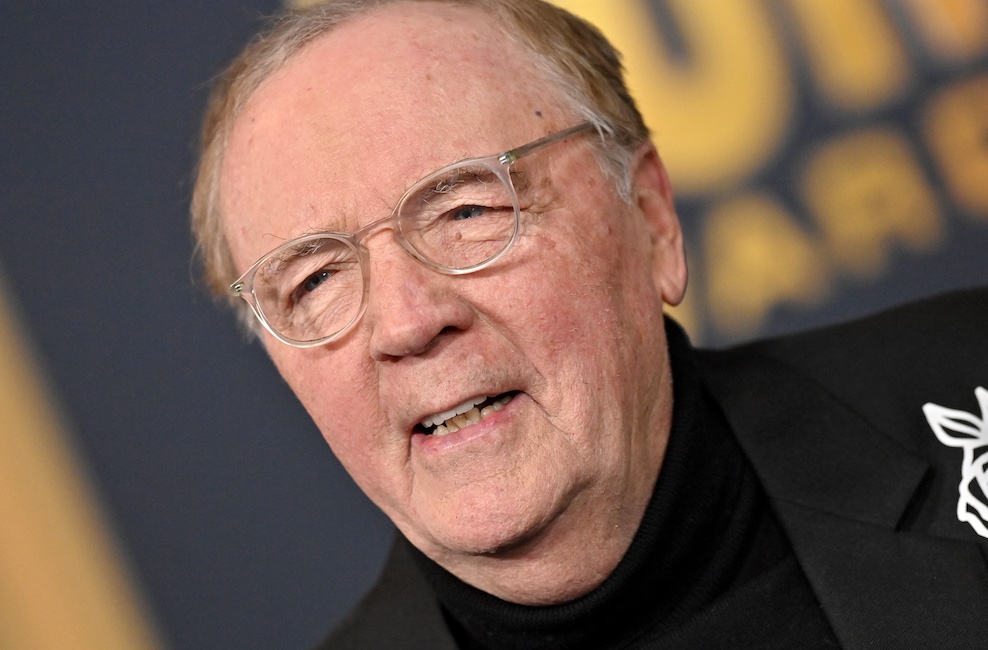 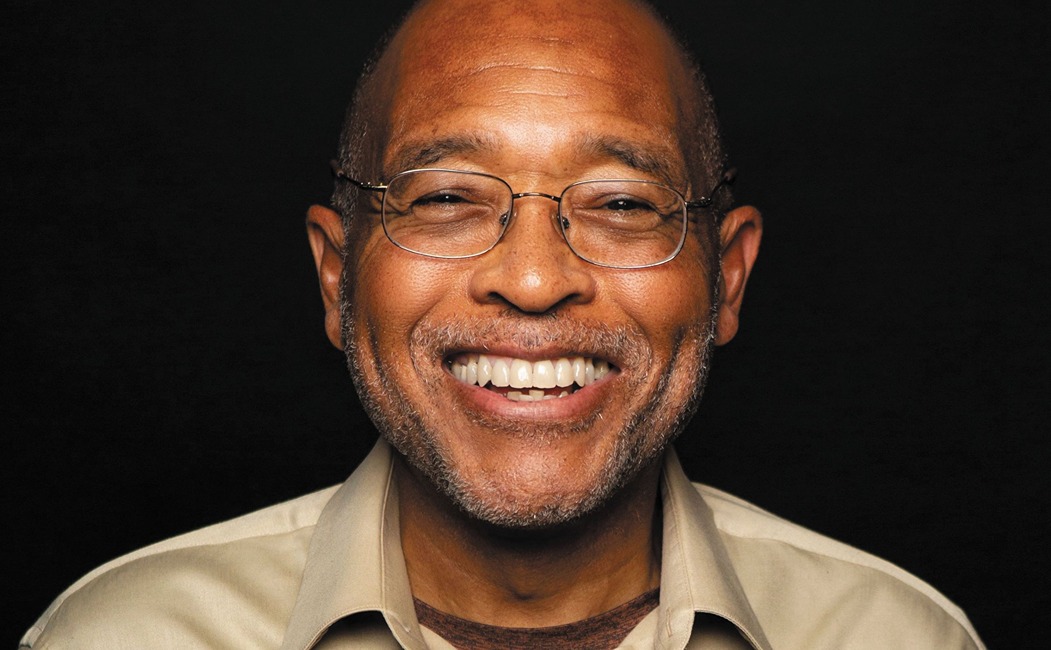 Author Clyde W. Ford Explores the Dynamics of Power and Wealth in His New Book “Of Blood and Sweat” 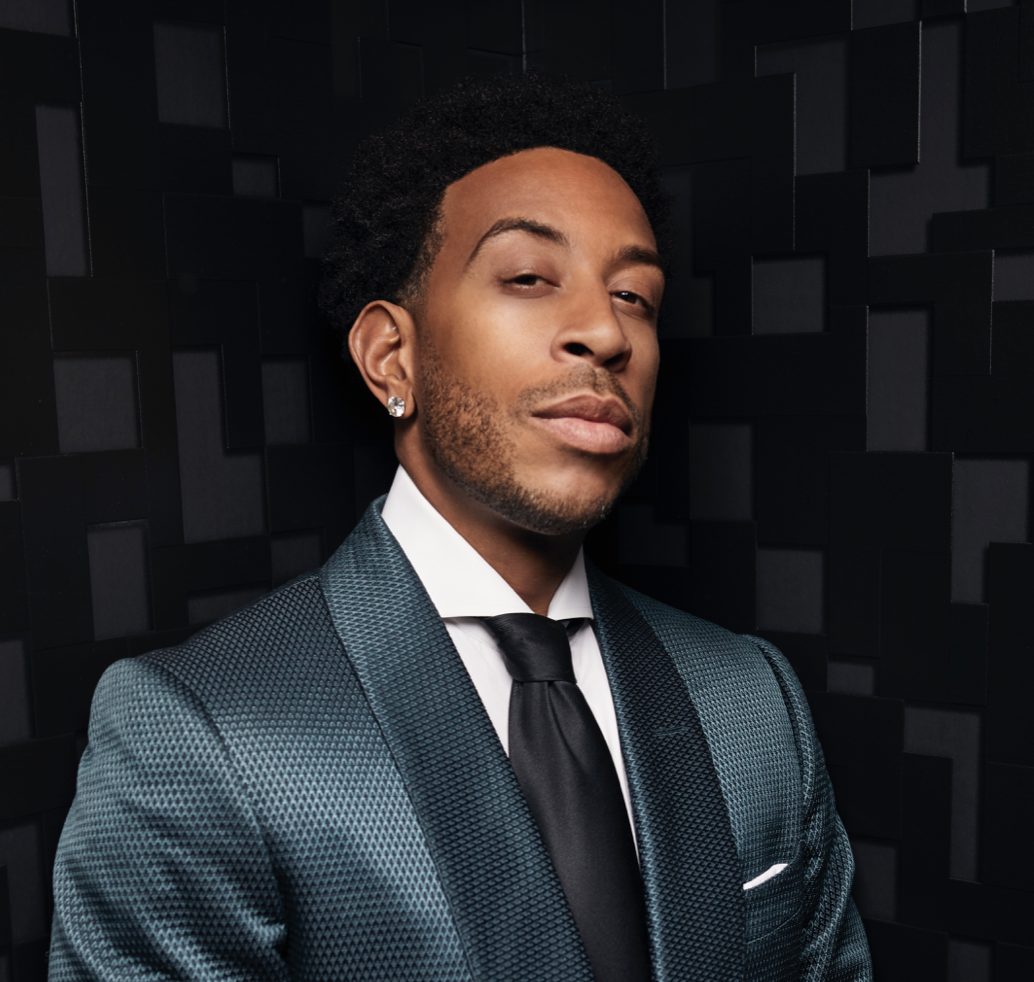