In Baltimore, Social Justice Finds Space on This Pastor’s Pulpit

On Sunday mornings, Pastor Michael Phillips stands before the congregation of Kingdom Life Church in Baltimore, Maryland to deliver messages of hope and inspiration to its multitude of members. But beyond the pulpit of the well-known community-centered sanctuary, the once juvenile offender is on a mission to turn his own missteps into a roadmap to help get young people’s lives back on track.

In the United States, Black boys, in particular, live in the shadows of inequity statistics. According to the NAACP, one out of every three Black boys born today can expect to be sentenced to prison, compared to one out of six Latino boys and one out of 17 white boys. History has shown that Black boys also drop out of school at higher rates when compared to their white peers, are less likely to pursue higher education, and are incarcerated at higher numbers.

“Our society continues to suffer from the same story despite having the power to change it,” Phillips tells EBONY. “So I decided to be vulnerable, emotionalize information, and use the power of my story to expose us to a culture of possibility and end the culture of punishment that has cemented generations to the status quo.”

At 18 years old, Phillips nearly became a part of that status quo. After a run-in with the law, he was given two options: spend 30 years behind bars or finish his college education. The now Master’s degree holder chose the latter, changing his life’s trajectory forever.  “It has been said that the more things change the more things stay the same. In other words, turbulent times do not affect reality. But empathy and moral courage will always create change,” says Phillips, who explores this message in his forthcoming book Wrong Lanes Have Right Turns.

Phillips considers education “the great equalizer” and seeks to transform lives by impressing upon young people the vast opportunities that come with furthering their studies. In 2018, he delivered a TEDx talk titled “When Kids Learn on Broken Chairs” highlighting why education reform continues to be the civil rights issue of our time. His new book centers that message while also allowing the father of two to be vulnerable on a new level about his own hard-learned lessons.

“I needed help to see past my surroundings and to take advantage of the opportunities that were available,” Phillips admits. “Inequities and structural hurdles started early for me; however before my father passed he exposed me to as much of the world as he could. I believe that is the key. Exposure is everything.“

Sunday Manifest: Home Is Where the Love Is

Phillips is now a successful Black business owner and inspirational speaker. Through his own example, he shows young people that the things that they are passionate about, the things that bring them joy, can become a vehicle for change. “As early as you can, it’s important to expose them to different models where they can see themselves doing what they love,” says Phillips. “Put them in the driver’s seat because believe it or not they have agency, they have a voice and choice in how they learn.”

Phillips says that writing has helped him to answer the question, “What do I do with my pain?” By exposing his traumatic past, he shares that he’s been able to give meaning to his pain and transform that pain rather than pass it down to another generation. “No matter how far we stray as individuals or organizations; communities or all of society, we can always turn around,” Phillips contends. “When we see someone or some institution trying to make that turn we should help them instead of being in a rush to get to where we are trying to go otherwise we will continue to crash into one another. Wrong lanes have right turns.” 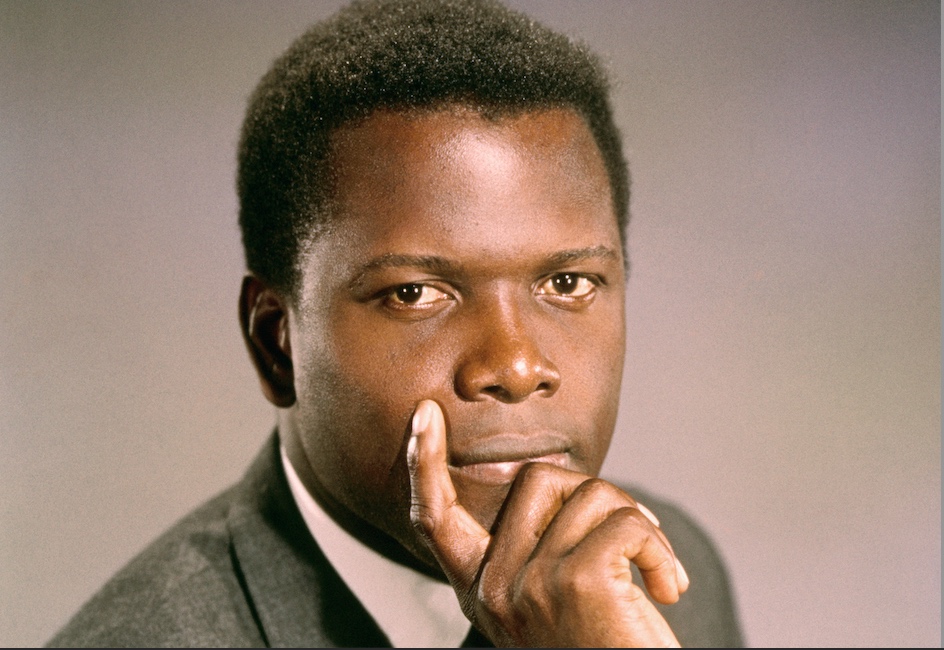