Menu
|Basketball Player Lusia Harris’ Legacy Redefined the Limitations So Many Had Placed on Female Athletes|This Black-Owned Market Is Bringing Healthy Food Directly to Your Door|Executive Producer and Philanthropist Cheryl Polote Williamson on Her Call to Action|Rihanna Has Dropped a Valentine’s Day Collection Just in Time for You to Cop for Bae|Sen. Tim Scott Set to Release Memoir ‘America, A Redemption Story’ in August|EBONY Rundown: Sidney Poitier Cause of Death Revealed, Officers Charged in Shooting of 8-Year-Old Pennsylvania Girl, and More|Mississippi Renames Street After Blues Legend Bobby Rush|TikTok Influencer Dies After Video Game Altercation|Halle Berry, H.E.R., and Jennifer Hudson Among the Nominees of the 53rd Annual NAACP Image Awards|Fashion Luminaries, Industry Insiders, and Close Friends Share Sentiments on the Cultural Impact and Lasting Legacy of André Leon Talley

Let this sink in: Marsai Martin is now 17. Yes, the actress we have grown to love as Diane Johnson on ABC’s hit series black-ish is now able to drive (not just learning like this past season) and, in another year or so, will be able to vote. Right now, however, she’s starring in the very kid-friendly film Paw Patrol: The Movie, the first big screen adaptation of the extremely popular animated kid series revolving around a crew of search and rescue dogs who often save the day. In it, Martin plays a pup named Liberty.

“Liberty is a really cute pup from Adventure City. She is very street smart, wild and energetic in her own way. And honestly, she is a big fan of the Paw Patrol,” Martin explains. “So, when the Paw squad hits Adventure City, she is just like ecstatic and just over the moon that they are actually here in front of her. And just the whole adventure in itself is so wild and very exciting to see her and her whole Paw Patrol moment.”

Saying yes to Paw Patrol was very easy for Martin. “I have always loved the franchise and how they [center] so many amazing messages not only for kids, but just families all over the world as well. And my sister, she’s four, absolutely loves The Paw Patrol so I just thought this was right up my alley. So, when I got offered the role, I was just like, absolutely. And it’s big as well because it’s The Paw Patrol’s first film so I just couldn’t wait to be a part of it.”

Unlike many other child stars, Martin, who was just 10 when black-ish debuted, began planting her seeds for the future early in her teens. With her 2019 film Little, where she co-starred with Regina Hall and Issa Rae, she became the youngest person to ever produce a film. Martin also struck a first-look deal with Universal for her Genius Productions, the “family business” she founded and runs with her parents, making her the youngest person to score a studio deal. Still transitioning from child actor is not easy.

“Honestly, it’s hard to plan for it,” Martin tells EBONY. “You’ve seen different child actors each [go] a different route. And for me, I mean there’s things that I don’t want to do and there’s some things that I slowly will get comfortable with. So it’s just taking baby steps
—every single child actor has to go through this.”

Representing and serving up young Black girl magic is a space in which Martin feels very comfortable and is pleased with her contribution. “From all the doors that we’ve opened so far, it’s impacted so many young Black girls’ lives, which I am so, so grateful for, because, in the beginning, I did not see any young Black girls out there doing what we’re all doing now, which is being in films and TV and not leaving in the first act or acting like the sassy little girl that every single person thinks that Black girls act like that,” she explains. “So it’s a blessing from how far we’ve come and how I’m able to be in the position to create my own content for not just me, but for other young Black girls around the world.”

What ‘Insecure’ Means to the Culture Now That It’s Ending

Practicing what she preaches, Martin is producing Saturdays, starring Danielle Jalade as Paris Johnson, a 13-year-old girl who loves roller-skating who also happens to have sickle cell anemia. “Saturdays is something that I’m very excited about not only because it’s a whole skating, love of just Black culture type of moment, but it’s more of the sickle cell part as well, because it is a big thing in the Black community,” she shares. “I have so many family members that deal with sickle cell and it’s never shown. No one really has spread awareness about it in this realm within the entertainment industry, so I definitely wanted to shed a light on it.”

As black-ish enters its last season, Martin says “I don’t think it’s fully clicked in yet, to be completely honest. We just finished episode one [of] the final season. So it’s very bittersweet at the moment, but I won’t get to feel full emotion until we’re actually in the end, it will be so sad. But I’m actually kind of excited to see how we end everything off and kind of close this chapter in all of our lives.” 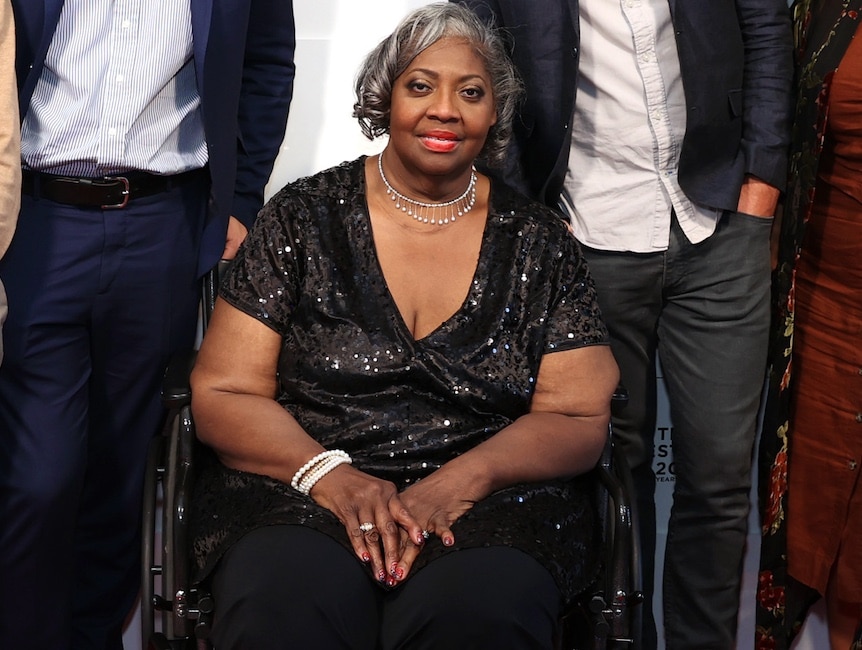 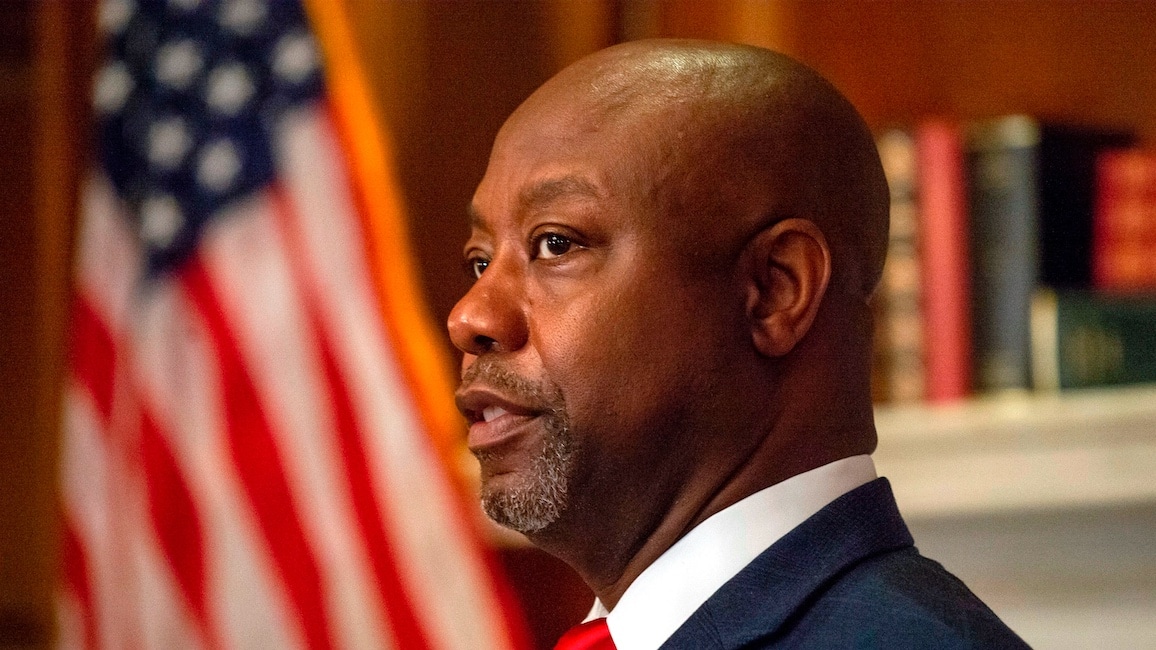